Street Squad reached out to a USC professor of Chemistry to ask about the odor and taste issues in some Midlands water. 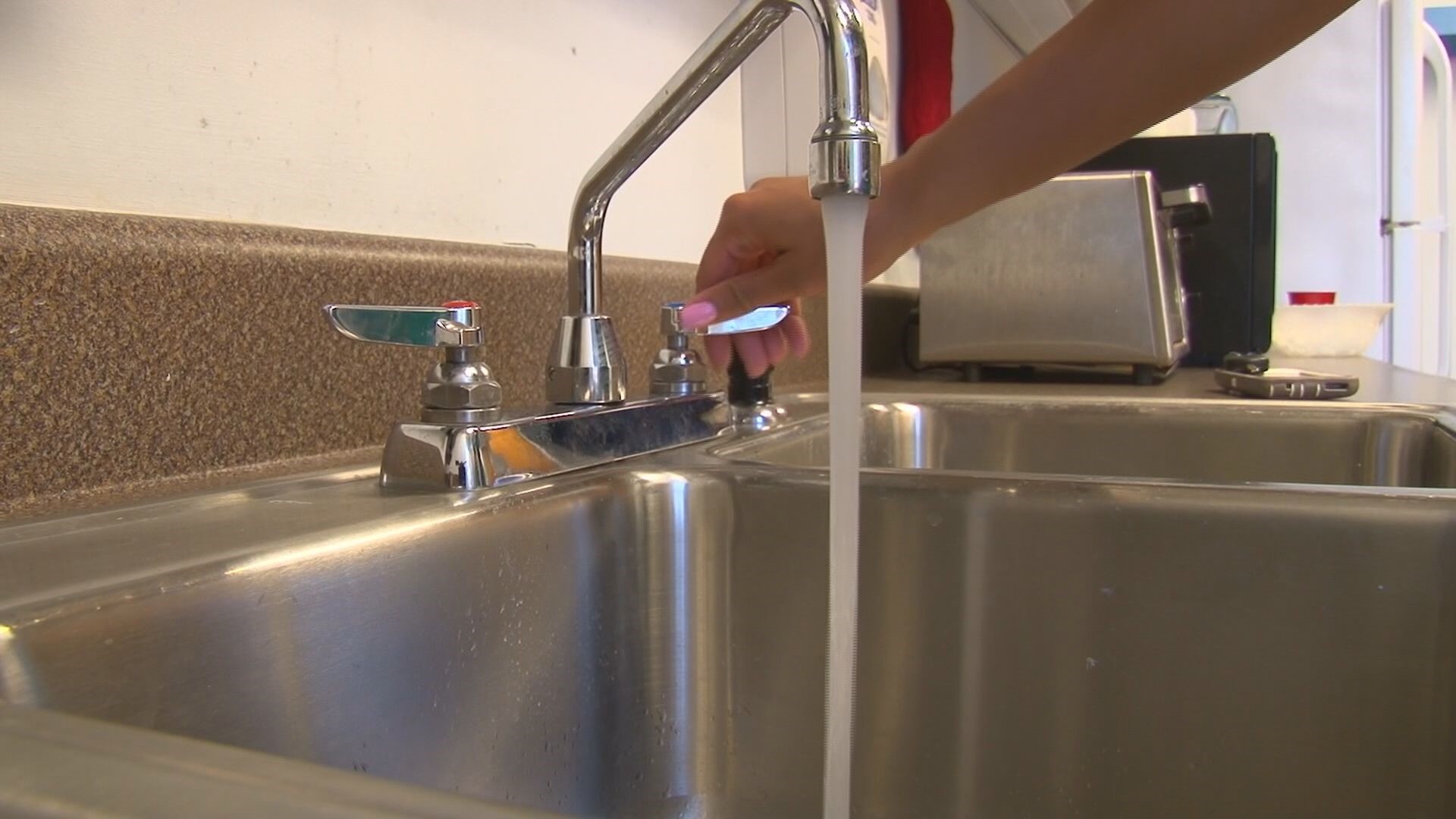 COLUMBIA, S.C. — Many Midlands residents are complaining about their water.

People who live in Columbia and West Columbia areas that get their water from Lake Murray and want to know why it tastes like dirt and smells odd.

Street Squad has been looking into this for the past few weeks and took these questions to an expert in the field of drinking water.

Dr. Susan Richardson has studied drinking water for decades and even worked at the Environmental Protection Agency before becoming a professor with the Department of Chemistry at the University of South Carolina.

“Geosmin and methylisoborneal are two metabolites of cyanobacteria," Dr. Richardson said, "which is just blue green algae. They are very common tastes and odor compounds. Lots of drinking water plants around the country struggle with these and what happens in the summer, you just have more algae growing in the reservoir. Especially drinking water plants that have small reservoir plants will have this issue quite commonly."

According to Dr. Richardson, we have a low taste and odor thresholds and can detect these chemicals in our water.

RELATED: Here is why your water tastes and smells like dirt in Lexington County

We asked Dr. Richardson what she would say to those concerned about their health when it comes to this water. She said that this happens all the time, and that the water is totally safe.

“It tastes horrible, I understand that earthy, musty taste, but its nothing to be worried about for toxicity," Dr. Richardson said, "Those two chemicals are not going to hurt you at all and you’re detecting them at crazy low levels, lower than the chemicals that we regulate in drinking water, much lower levels. Its just that we can taste them so easily that they bother us. But, not to worry… and if you just hate the taste, and your plant is doing a terrible job in removing them, you can always get a Brita filter and try and remove it with grain or activated carbon in your own filters.”

RELATED: When will the dirty water end?

RELATED: West Columbia officials weigh in on dirty taste and smell of water