McKie is a former track and field standout at the university. 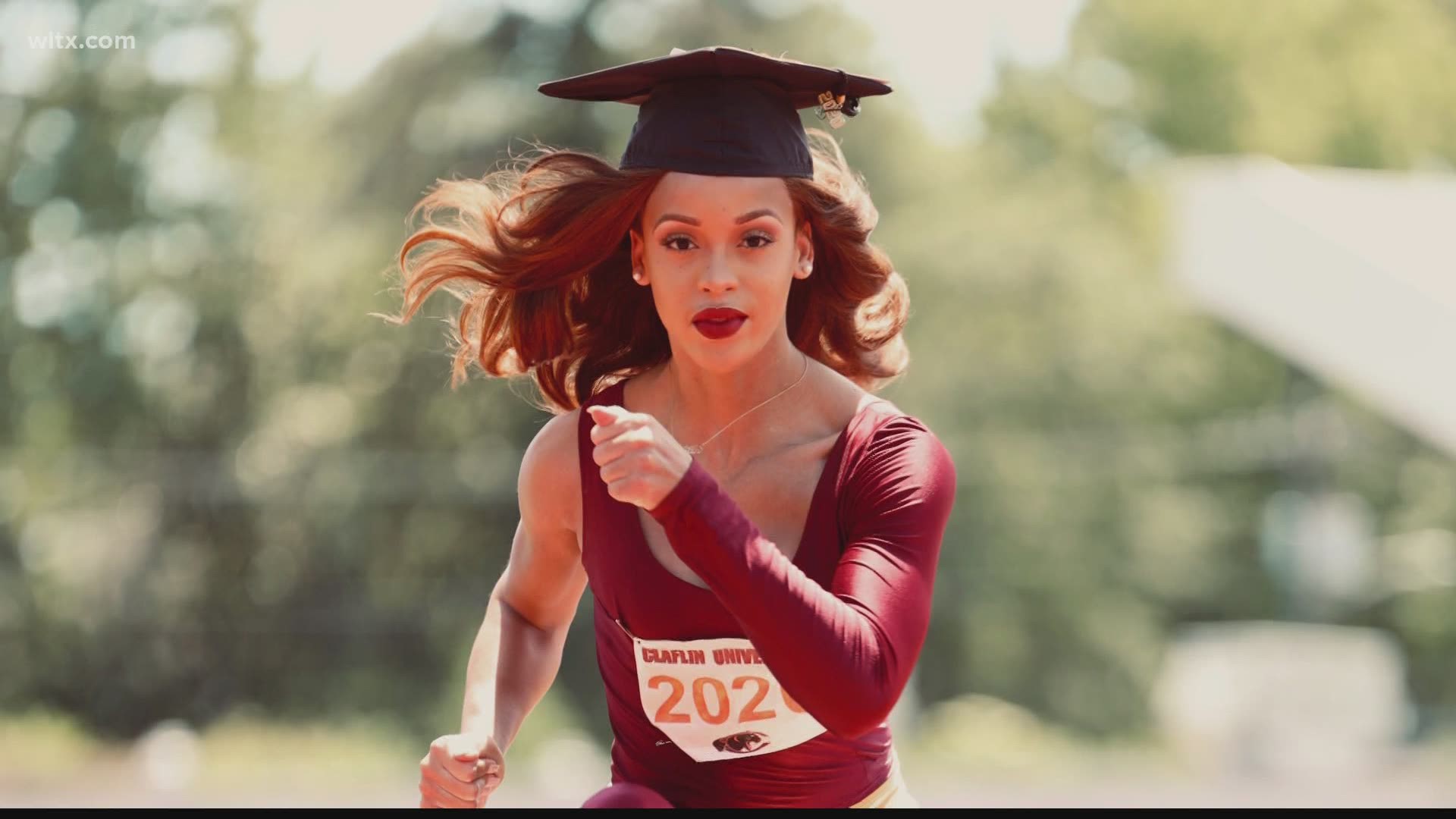 ORANGEBURG, S.C. — A former track and field standout from Claflin University has been nominated for a national award.

Faith McKie has been nominated by the Central Intercollegiate Athletic Association (CIAA) as the 2020 NCAA Woman of the Year award.

The award is presented to a female athlete that 'shines in and out of their sport.'

In four years at the university, she participated in several community service initiatives and she was a member of the National College Athlete Honors Society as well the university’s honors council.

The top 30 finalists for the award will be announced later in September.

Once the finalists are released, the winner will be announced later in the fall.

"I'm just honored to even be considered for the award," McKie says. "Top 30 is definitely a goal for me and it would just mean a lot to me and it just shows that no matter where you go to school, you are able to succeed and I just want to make sure that I am a great example for people who look like me.”