While there were millions of people who never met Bryant, the impact he left on people is immeasurable. 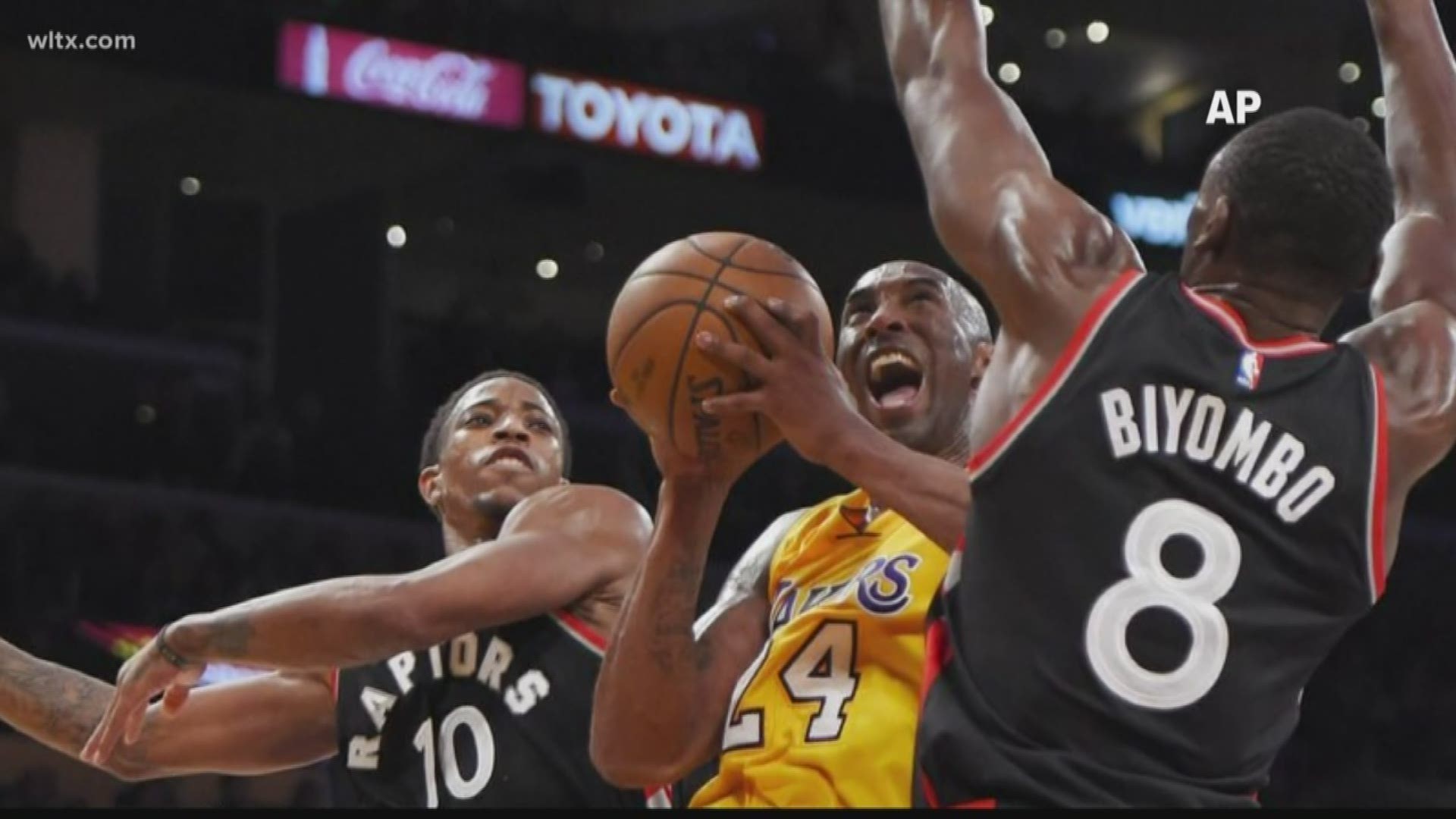 WEST COLUMBIA, S.C. — Players and a coach from Gray Collegiate Academy are remembering the legacy and impact Kobe Bryant left behind after his and his daughter's death on Sunday.

Kobe Bryant, his daughter Gianna, and seven other people were killed in a helicopter crash near Los Angeles. Officials are still investigating the cause of the crash.

Bryant is considered one of the greatest basketball players of all-time.

Many people across the world were shocked to hear the news of Bryant and his daughter's passing. That included Gray Collegiate Girl's Basketball player Adrian Fry.

"I was in shock after I first heard it. I couldn't believe it. I thought somebody was joking or something like that," said Fry. 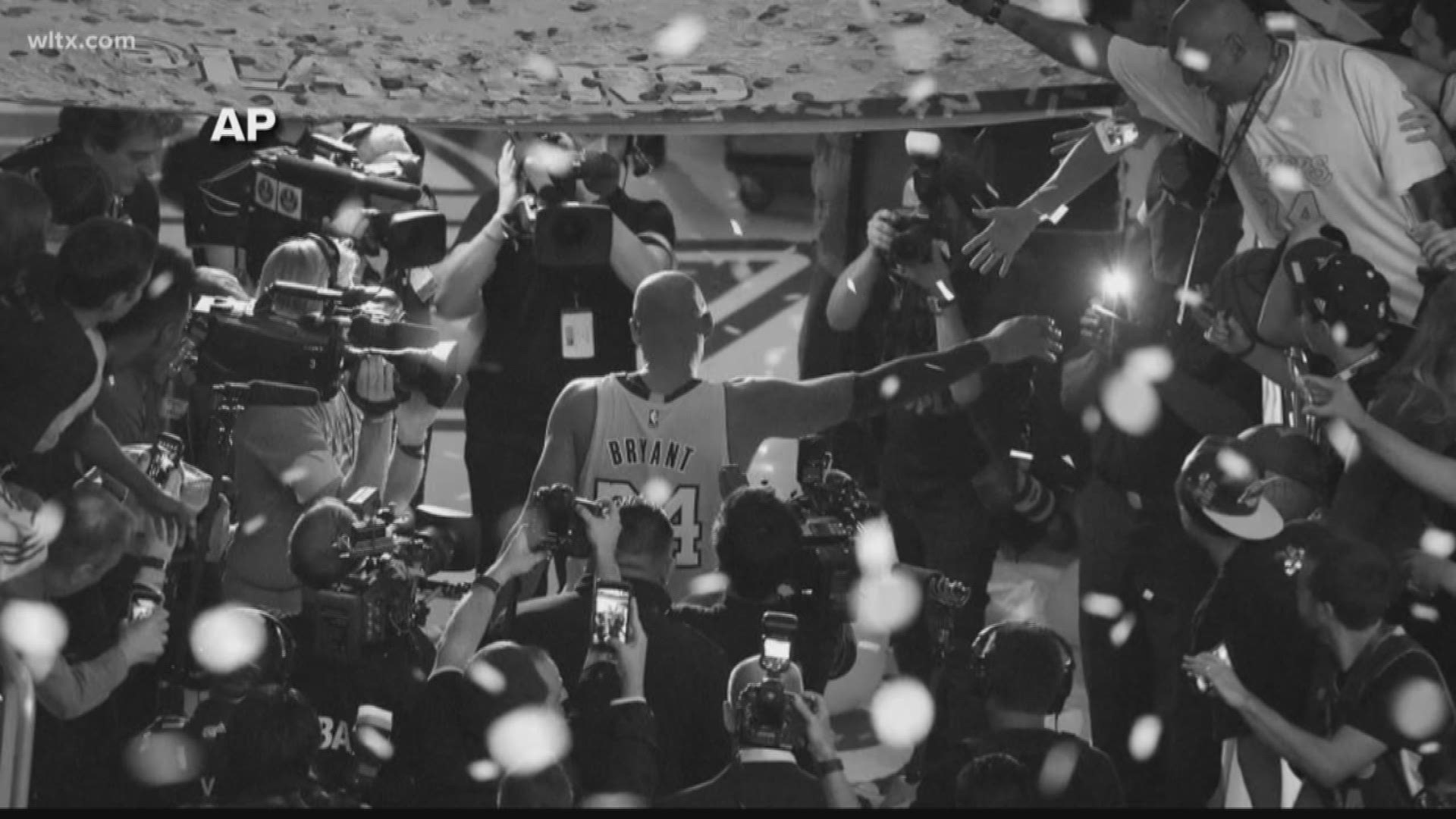 Tory Kelly, one of boy's basketball players, says Kobe made a mark on the game of basketball.

"Kobe, he changed the whole game. He had the work ethic that nobody else had," said Kelly.

RELATED: The 9 victims in the helicopter crash that killed Kobe Bryant

While there were millions of people who never met Bryant, the impact he left on people is immeasurable.

Chase McDuffie, a guard on the boy's team, believes that impact was across the world.

"Even if you didn't play the game, you just knew Kobe. You felt who he was and what he did," explained McDuffie.

The Mamba Mentality is something many call a lifestyle. It was the way Kobe approached life and the game of basketball.

"He was one of the first basketball players that you look up and he's a role model. You say to yourself, 'I want to be that one day. I want to maybe make it to the league and I want to be Kobe Bryant,'" said Golden.

"Growing up you'd see Kobe Bryant as the basketball player. The older I get, you see the impact that he's had off the court," explained Golden. "The most recent memories I have of Kobe, and not just shooting the fadeaway jump shot. It's him with this daughter, teaching her the game of basketball and being a girl's basketball coach. That resonates so close to me."

It's no secret Gianna Bryant loved the game of basketball. Often times you would see Kobe alongside her teaching her about the game.

Fry says it was amazing how someone like Kobe drew more awareness to the sport of women's basketball.

"Life is short. There's so many things that don't matter in this world. Our treasures are stored up in Heaven and all that matters. Everyday that we get to live, we're here to advance the kingdom and to make an impact," said Golden.

Bryant is survived by his four daughters and his wife Vanessa, as well as his parents, his siblings, friends and other relatives.