SC's historic camp to reopen thanks to local university 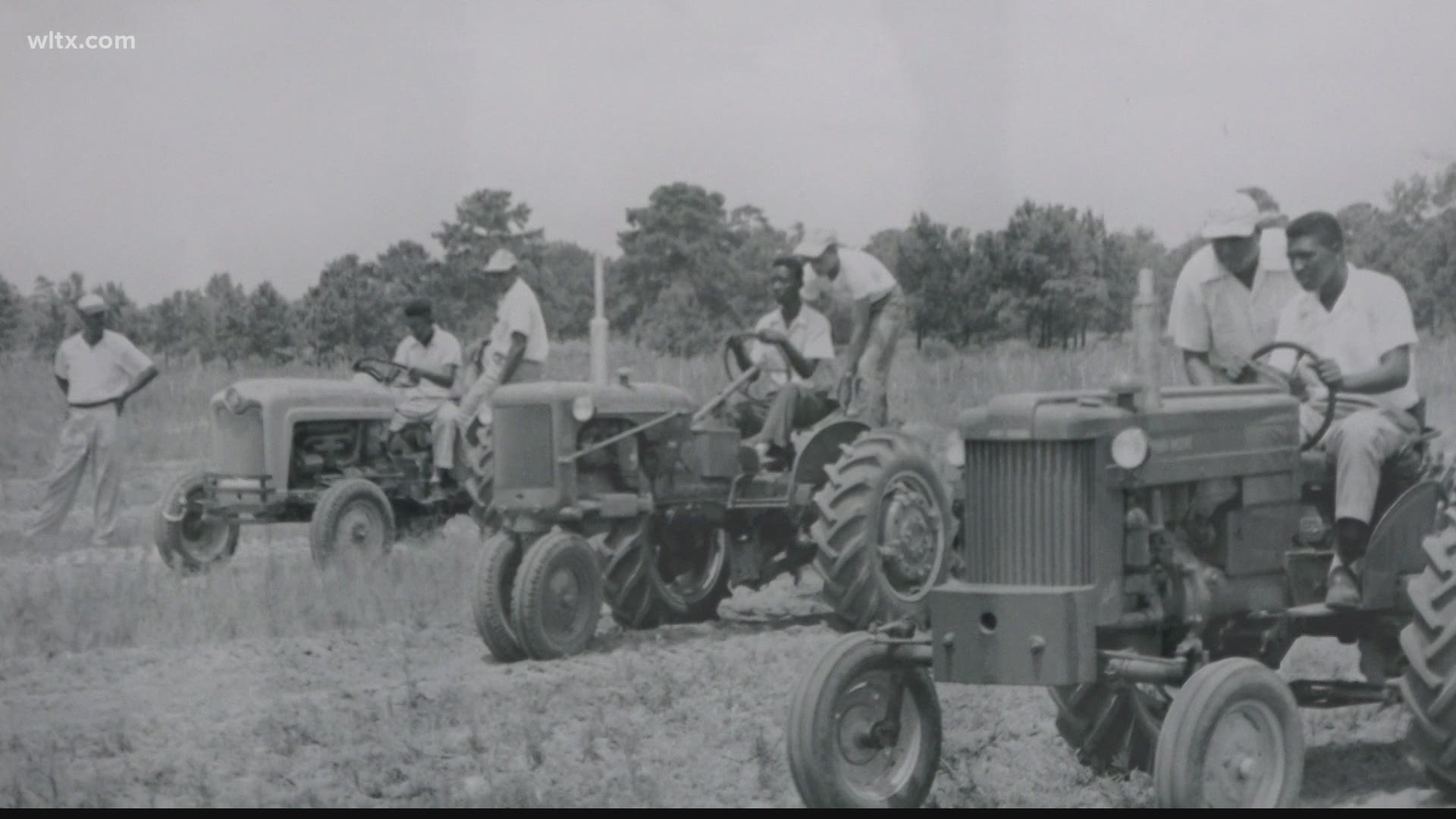 ELLOREE, S.C. — This week marks the 72nd anniversary of the official opening of camp Harry E. Daniels in Elloree, SC.

Camp Daniels opened in 1949 and was recognized as the only 4-H camp for Black children in South Carolina.

The camp stopped operations in 1994.

"We acquired funding, and we reopened the camp," said Dr. Louis Whitesides, South Carolina State University vice-president/executive director of the 1890's Land Grant Programs. "What you see here is a new 15,000 square foot facility that's going to our 4-H camp."

Whitesides says the camp will focus on what they call 'STREAAM,' which includes science, technology, reading, art, athletics, and math.

To commemorate the historic camp, SC State University's 1890 Extension & Research program is cutting the ribbon for it's new leadership center.

"What was incorporated, and a lot of things we did back then, and what we are focus on teaching kids now will be leadership skills," expressed Whitesides.

"All kids that are coming will have different interests," he said. "I think one of the issues we have when dealing with kids, and we try to push them in a box of what we think they should do."

The leadership center is the first phase of the four-phase plan in restoring Camp Daniels.

The restoration plan is nearly a $50 million project.

"I remember when I first came down here, they had a barrack with bunk beds in it," explained Theodore Williams, Camp Daniels' caretaker. "We used to have 12 kids per side, which was 24 kids per barrack."

Williams has been the caretaker for the camp for 38 years. He says a lot of kids from South Carolina can benefit from the camp's reopening once it's available for kids to come starting next summer.

"We used to do art classes and teach kids how about outdoor equipment like a drill," said Williams. "I imagine it's going to be a whole lot different when this new generation comes in. I'm looking for the same type of scenario we had back then."