Irmo Police need your help with a food drive

As a part of their National Night Out community project, the IPD are holding a food drive for families in need. 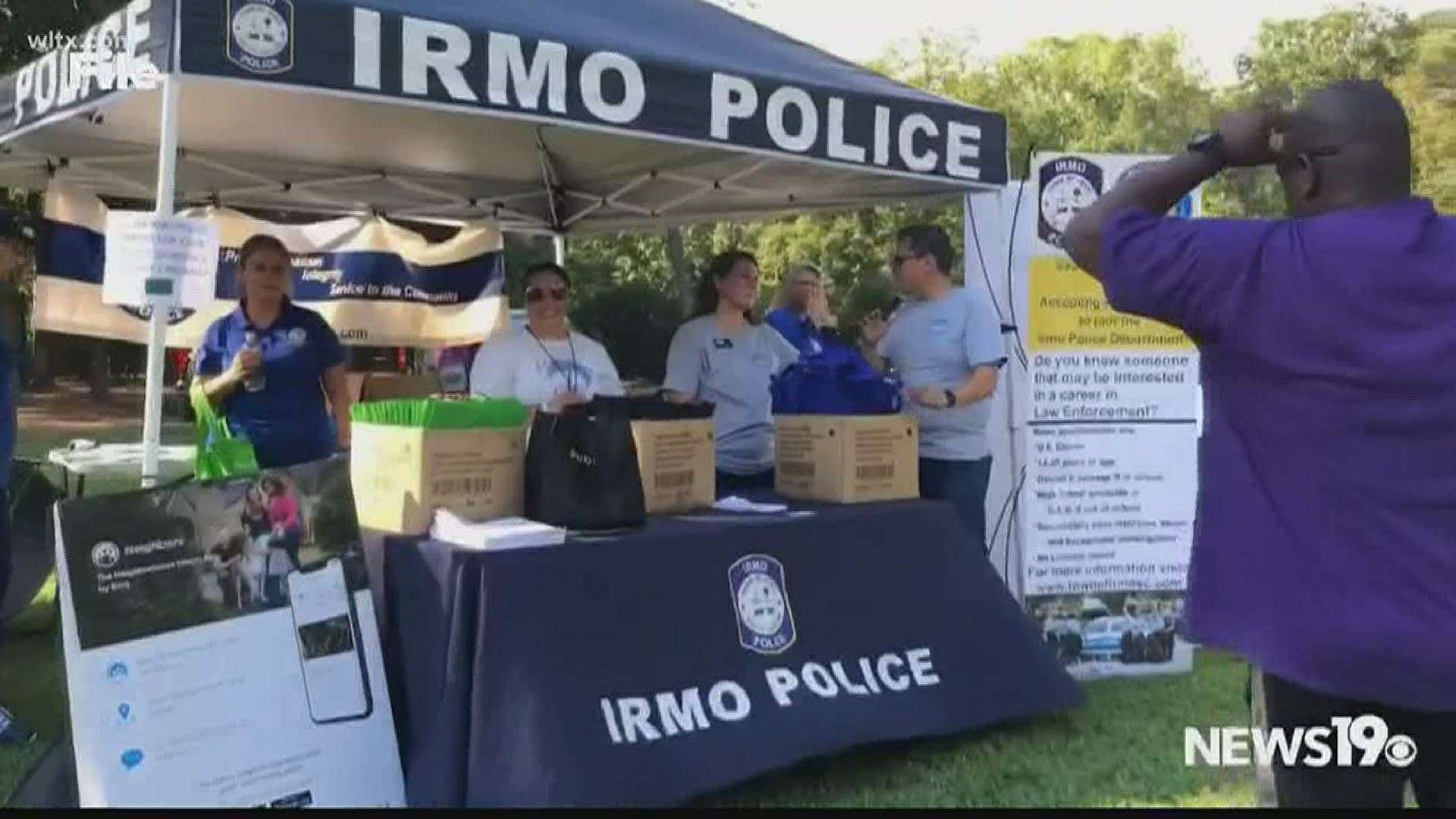 IRMO, S.C. — The Irmo Police Department is hosting their annual National Night Out in August 4 but they need your help for their community project.

“So this year, we’re kind of doing a food drive in conjunction with National Night Out," Irmo Police Captain Courtney Dennis says, "We know that one of the needs in our community is food because of some of the issues that are going on.”

The Irmo Police Department Community Foundation will be collecting non-perishable items to distribute to 300 families in need.

“If you’ve got food donations- non-perishables preferred- you can drop them off at one of our many sites, including the Irmo Police Department," Capt. Dennis says.

RELATED: What do you think about SC students returning to school?

Donations will be taken until August 3. You can drop off donations at the Irmo Police Department, Carolina Pest Control on Centrum Drive in Irmo and Modern Exterminating on Gadsen Street in Columbia.

This year's National Night Out event will be a "reverse parade" in the community park. Capt. Dennis says vendors and law enforcement will set up at the park and attendants can drive through the event.

We will continue to update you with more details.

RELATED: Irmo firefighters helped rescue over 20 animals in one night

RELATED: Water activities in the Midlands you can take part in