A cemetery in Irmo had been covered in overgrowth and forgotten before local leaders brought it back to life. 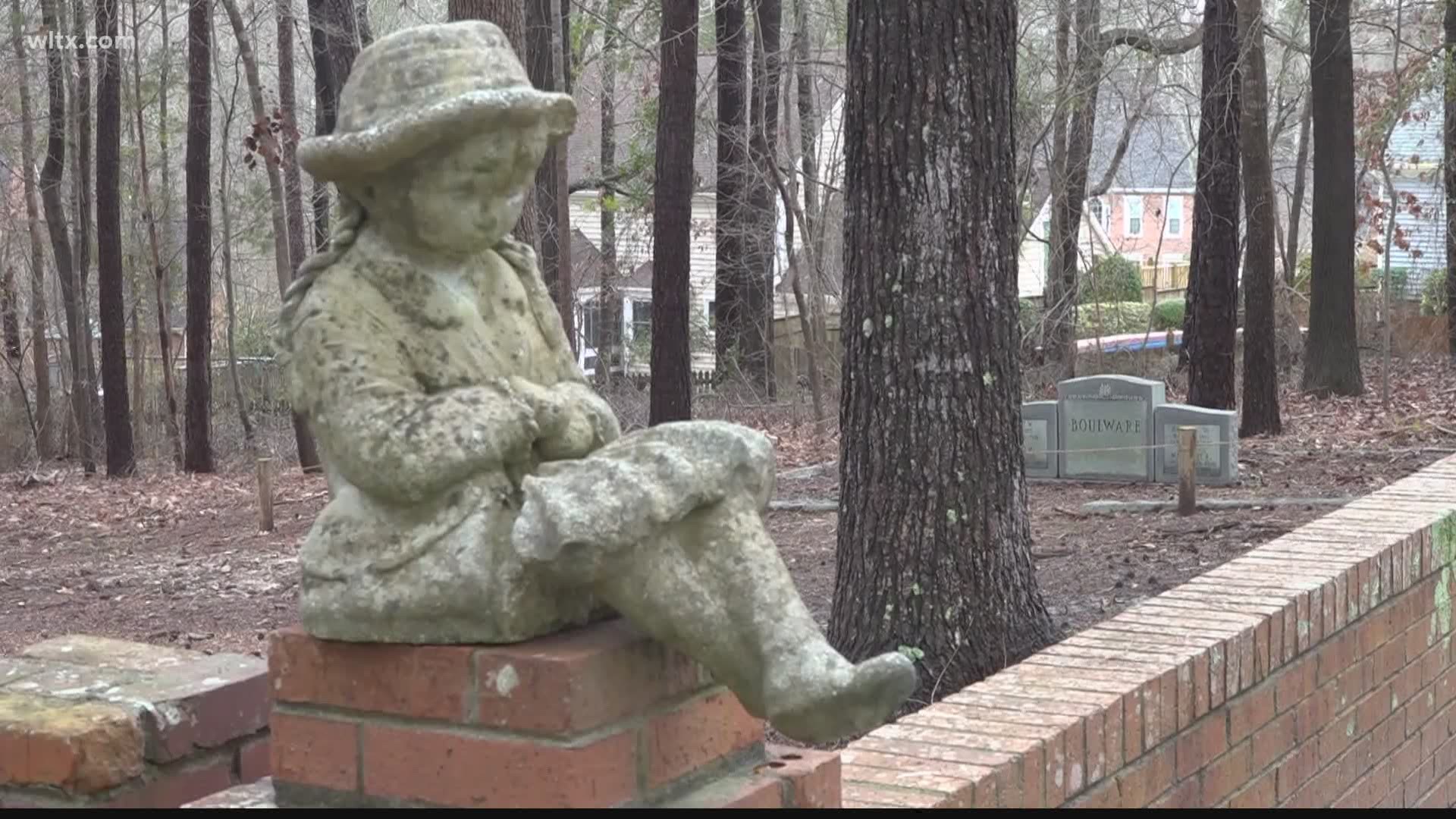 IRMO, S.C. — African American history has been uncovered at the Upper Pine Grove Cemetery in Irmo through a collaboration of local leaders.

Irmo Mayor Barry Walker worked with the Harbison Community Association as well as Midlands Technical College to get the Upper Pine Grove Cemetery cleaned up and preserved to help remember the rich history it holds.

“This has been a cemetery that has been neglected for many years," Mayor Walker told Street Squad, "You didn’t even know it was back here- I can show you the before and after pictures. They had overgrown trees, the leaves had piled up over the graves, most of the graves were knocked over- the headstones were knocked over. When I realized it was back here, I set out to figure out who was responsible for it, who owned the property and how we could get it renovated or preserved.”

Tomorrow morning, a historic African American cemetery-once forgotten- will be rededicated in the town of Irmo. @WLTX pic.twitter.com/pb6hFt8UL4

Some notable African Americans buried in the cemetery are Judge Harold Boulware, lead attorney in Briggs v. Elliott and Dean of the former Harbison College.

Dr. Ronald Rhames, President of Midlands Technical College is happy to see history preserved, "I hope they remember people who came through here who actually made sacrifices to really make lives better for all of us. Obviously, they made lives better for African Americans at the time but they really made our entire community better, our entire state our entire country better by what they did against all of the odds they were facing at the time.”

“There is a lot of history buried out here, people resting out here that made an impact in our community… in our country," Mayor Walker says.

The cemetery will be officially rededicated Saturday, February 20 at 11 a.m. You can find it on Archers Lane in Irmo.