The United States Postal Service has become a nationwide topic, with issues being reported all over the country. 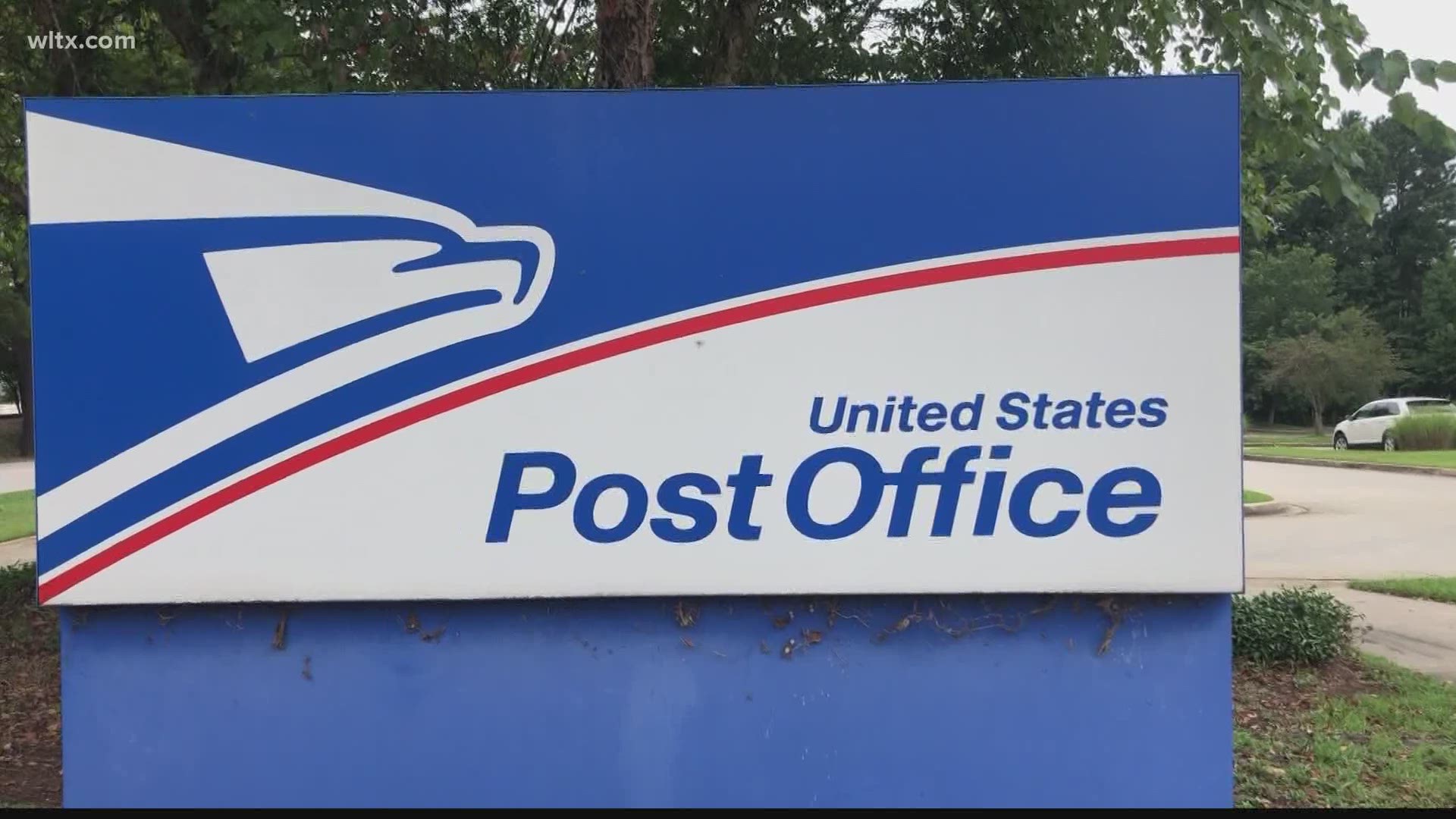 IRMO, S.C. — Postal service concerns have been raised all over the country in recent months and even right here in the Midlands.

Street Squad spoke with some Irmo citizens about their thoughts on recent issues.

Bill Danielson, an Irmo citizen and councilman, says, "Here, people are frustrated, and businesses are frustrated," he continues. “When I first moved here 30 years or so ago, I never remember the mail being an issue. Over the last 10 to 15, it certainly seems to be getting progressively worse.”

Dr. Matthew Boyeson is a local chiropractor whose dad has been a postal service employee his whole life says, "I think our local mail people are great. My dad’s been a mailman in Irmo for 25 years, and I’ve always been very prideful in telling people that. They work hard to make sure we get the things we need.”

Wade DeLoach, an Irmo citizen, has issues from time-to-time with his mail being delivered to his home. "I kind of thought that maybe it was the COVID, not wanting to handle the advertisements and stuff," DeLoach says. "I’ve noticed that my bills and stuff have run late and the motorcycle pages that I bought a little dirt bike for my grandson, they haven’t come at all so I don’t know what’s going on with that but I thank goodness that I know when they’re due and I go ahead and pay it online.”

"It’s unfortunate," Danielson say. "I can tell you that I run a payroll company, and I’m sending checks out on a daily basis and paper and all sorts of stuff people need to have even though we’re trying to go all web. But I can’t afford to put checks in the mail - I don’t know when they’re going to get there IF they get there.”

"I know now he’s been working 6 days a week," Dr. Boyeson continues about his father. "He’s gone in on Sundays, his days off, so I know they’re working as hard as ever despite cut-backs and slowdowns and things. The mailmen aren’t stopping, they’re working very hard to make sure we’re taken care of.”

Danielson says, “The people work hard. The local people, boots on the ground, are working very very hard. Is it money? Is it management? I think it’s a combination of all of that, but you can’t keep throwing cash at something that doesn’t seem to be working.”

What do you think about the local mail? Email us at streetsquad@wltx.com or tweet us using the hashtag #StreetSquad19.