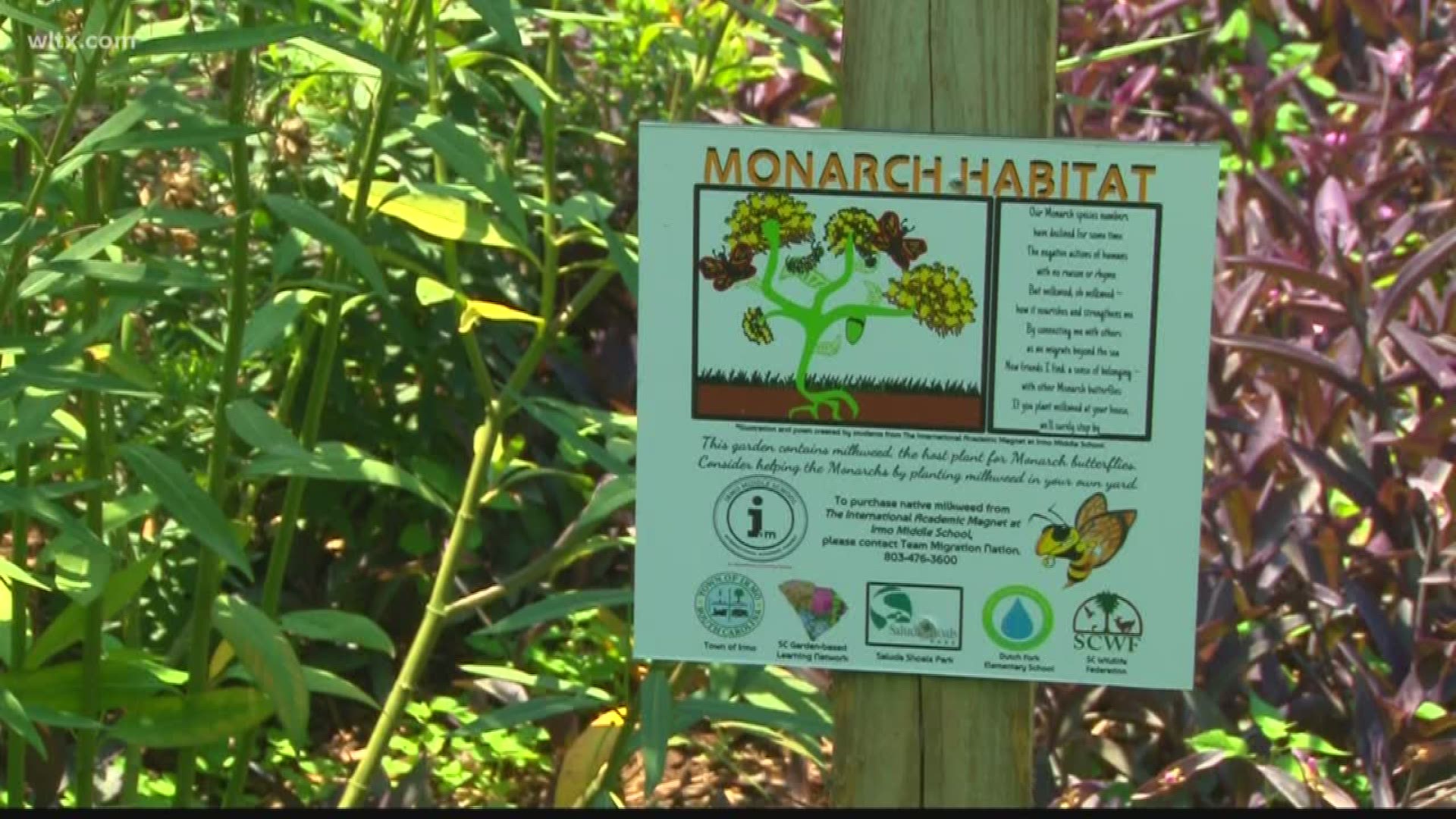 IRMO, S.C. — Down a hidden street in the heart of Irmo sits the Irmo Community Park. It's 16 acres of playgrounds, trees, flowers and more.

Our Street Squad met with the Director of Public Services, Whitt Cline, to learn more about the area that makes the town more special.

"There was no where else in town to take your kids to a playground or just to get out and walk around. So it’s kind of become a meeting place for the town residents," Cline said.

A new park came into the works after the town decided they needed a permanent home for the annual Okra Strut. Cline said they came across an empty 16 acres of land, something he says is unheard of. They transformed the space into a venue for the popular festival.

But they didn't stop there. Two picnic shelters, two different playgrounds, a big grass field, and an amphitheater that holds 1,500 people were added.

A regular park goer, Sadina Williams, loves having a place to bring her son, Dillan, to when he is out of school.

"“It’s always clean, it’s a friendly environment, we always get to meet new friends which Dillon loves. And it’s just a way to keep the kids engaged during the summer time," she said.

Dillan said his favorite part about the park are the monkey bars and the concerts at the amphitheater.

“There’s always somebody out here doing something. Come out in evenings we will have runners. I believe on Tuesday nights. Different exercise groups throughout the year. So there’s always something happening at the community park," said Cline.

This year, Cline says they widened a section of the walking trails so Okra Strut vendors had more space.