With Hurricane Sally close by, towns across the Midlands are preparing for heavy rain fall. 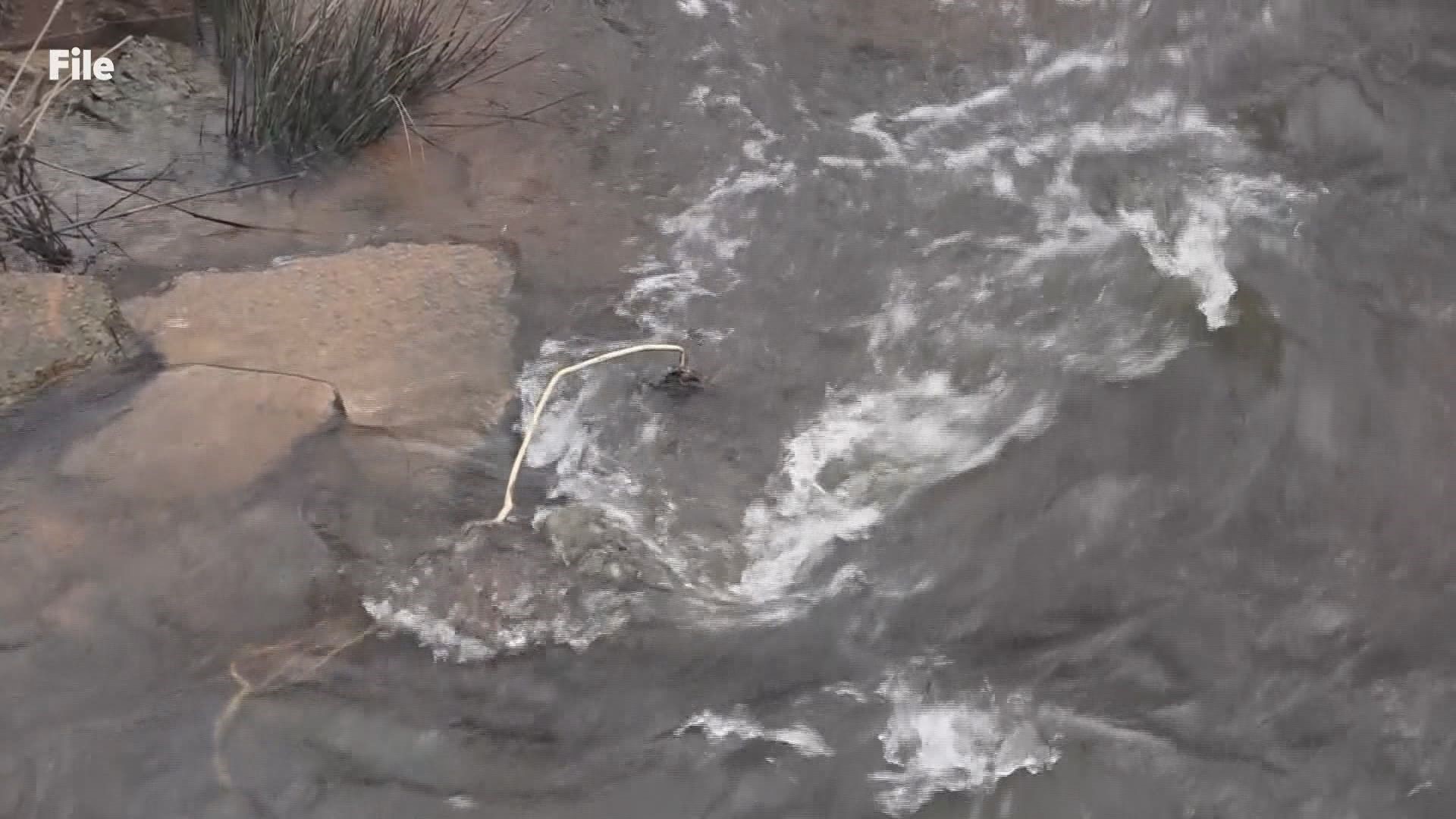 IRMO, S.C. — No stranger to flooding, the Midlands is preparing for heavy rains this week.

“If you see water on the road- even if it's not blocked off by the police department- turn around and don’t drown," Cline advises.

Cline and his team are gearing up for heavy rainfall coming to the state this week, “We’ve actually been prepping for this the entire year. We spent a lot of time back in august going through all of the neighborhoods in town cleaning all of the storm drains.”

When heavy rain comes, it usually starts on S. Royal Tower Rd in Irmo- which is why Cline’s team has already cleared any brush that could cause unwanted flooding.

“Back in 2015 we came up with a plan- we know all the low spots in Irmo," Cline says, "This is one of them on Royal Tower. So, we know where everything’s going to flood before the rain gets here.”

While Irmo Public Services works alongside the Irmo Police and Fire Department- it's important to stay clear of any standing water you see on the road and report anything like this to 911.

Keep up with WLTX for any severe weather alerts.

College basketball has its start date after NCAA vote