Alex Blocker is one of two students in South Carolina who were awarded the United States Senate Youth Program award. 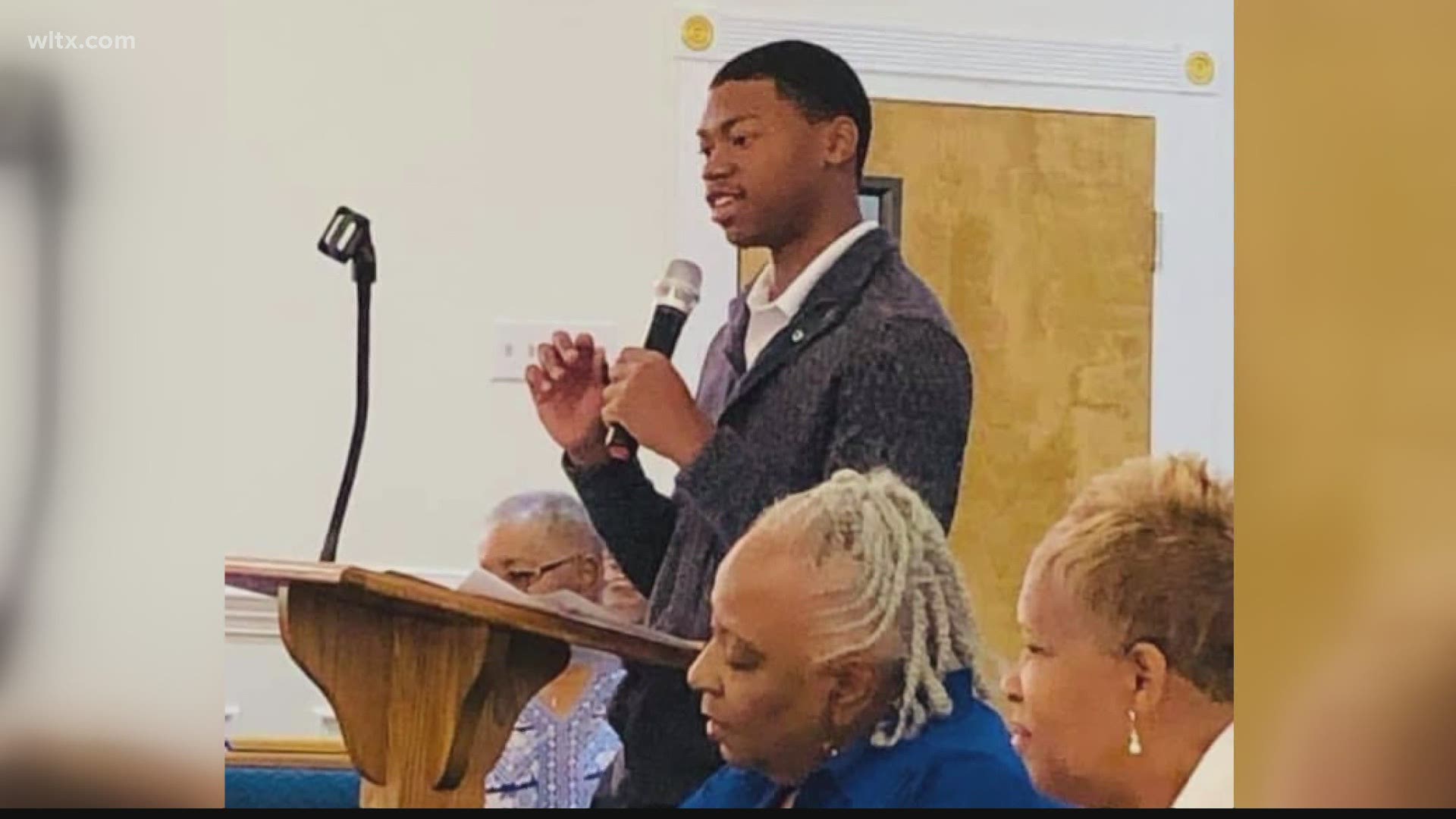 Alex Blocker, a junior at Irmo High School, is one of two students selected from South Carolina to participate in the United States Senate Youth Program.

“It was definitely humbling," says Alex who has been working with teachers and counselors to complete multiple exams, essays, a presentation and an interview in order to achieve this competitive scholarship and participate in the program.

“I know there were a lot of great people that were also in the running but I was definitely humbled and excited about what’s going to happen," Alex said, "We worked together for a number of months, since August, working on the essays, making sure I was prepared for the exams, and making sure that I was prepped for the interview.”

Next month, Alex will virtually attend the program that typically takes place in Washington DC each year. The Irmo High School student will be learning along with 103 other students from around the country.

The students will hear from senators, cabinet members and other federal agencies as well as have meetings with the President and a justice of the US Supreme Court.

Alex will also receive a $10,000 scholarship that he hopes to use at either Howard, Georgetown, Morehouse or Clemson where he plans on studying political science.

'A tragic day for the Fort Worth family': At least 6 killed in 133 vehicle pileup crash on I-35W in Fort Worth, officials say