Dustin Johnson is the reigning champion of The Masters and also an Irmo native. 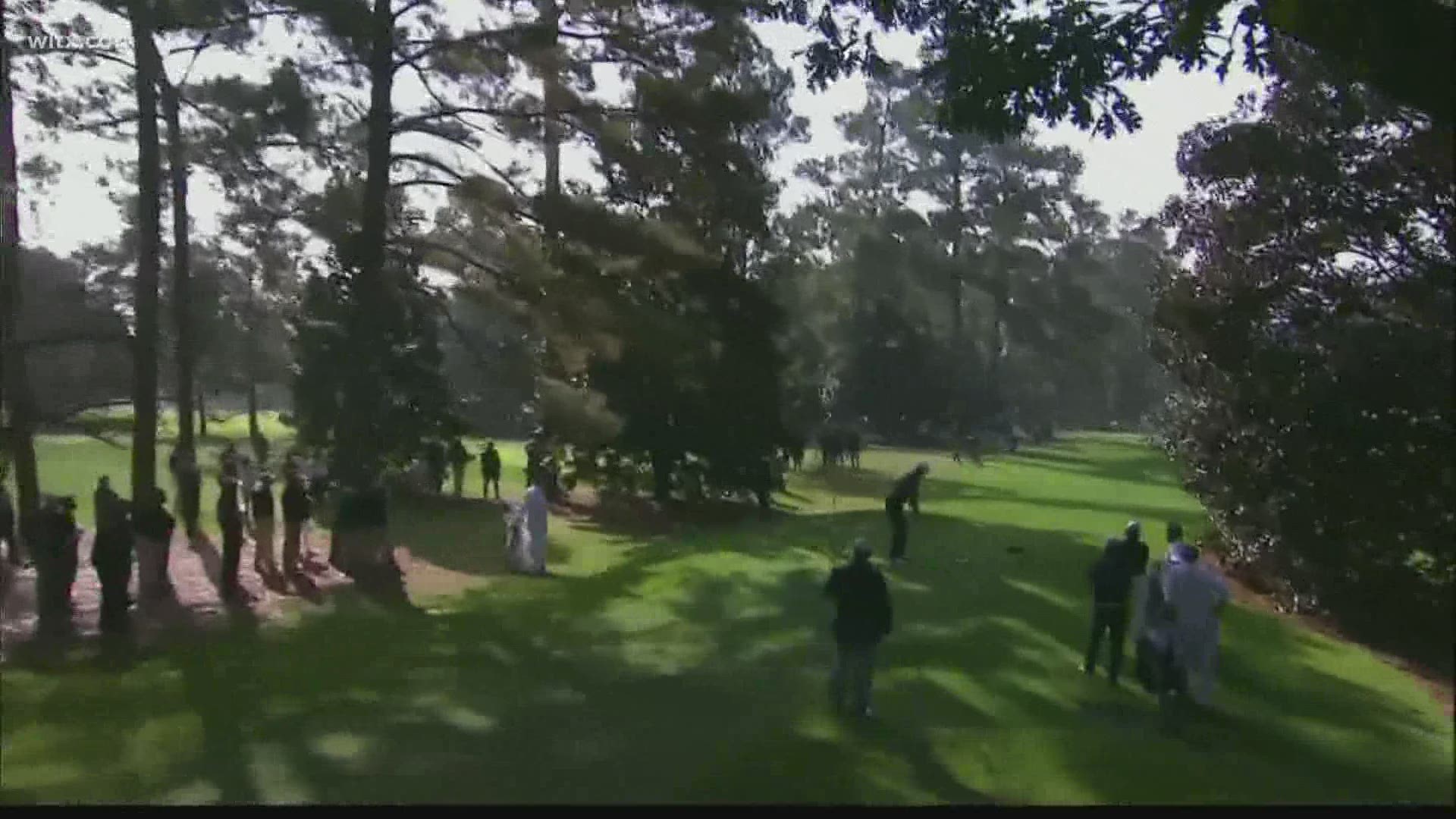 IRMO, S.C. — Gibbes Street in Irmo will soon be changed to Dustin Johnson Drive in honor of the reigning Masters Tournament Champion.

Johnson graduated from Dutch Fork High School and attended Coastal Carolina University before becoming a two-time PGA Tour Player of the Year and winning the prestigious Masters in Augusta in 2020.

Johnson plans to come to Irmo in the next few months to see the new road sign.