Blue Granite Water increase battle in Irmo may have an outcome

After months of debating a heavy rate increase, the Public Service Commission seems to have sided with the Town of Irmo. 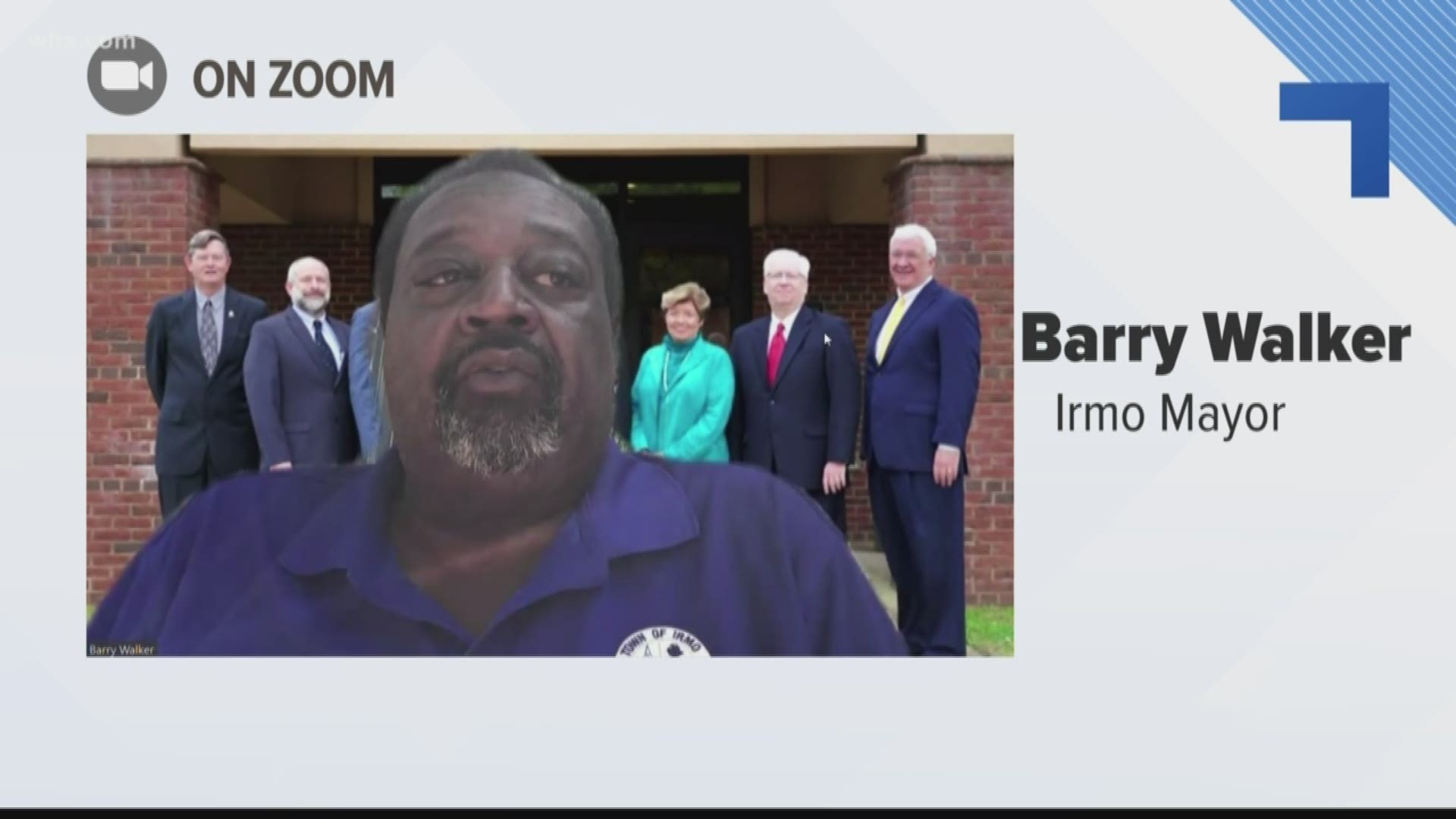 IRMO, S.C. — Back in September, Blue Granite Water Company filed a case to increase rates for its about 30,000 customers in 16 counties across South Carolina.

These proposed rates would raise water rates between 35 and 55%, while sewer rates could increase by 56%.

The Town of Irmo was very adamant in its opposition against this increase and Irmo Mayor Barry Walker said in a news release that the Public Service Commission has sided with the town.

Mayor Walker told News 19, “Not only did Blue Granite say that they will now start looking at implementing a truth and billing type of format as opposed to a fixed rate, not only will Blue Granite not impose a $101 increase- which is 55% more then they initially had, not only did Blue Granite say- well we’re not going to charge you for moving into those ivory tower offices in Greenville- they capitulated on all of those issues because of the fact that we fought and we got them to say ‘hey that was unreasonable.’”

Lets break it down, according to Mayor Walker:

-After Blue Granite's announcement, the Irmo Town Council authorized the Town Attorney to intervene on behalf of citizens affected.

-Council then petitioned the Public Service Commission to hold hearings in Irmo to which town citizens packed out.

The PSC ultimately ruled on the side of the town.

Here are some of the results, according to Mayor Walker:

-Blue Granite now has delayed the increase in sewer rates until Sept 1st of this year and granted a rate increase of around $15 rather than the $35 originally requested.

-Blue Granite also has to track customer complaints and unresponsive customer service and prepare a quarterly report for the PSC detailing efforts to improve their customer satisfaction.

-They are also looking into converting their flat rate billing system to a volumetric design- decreasing the burden on one or two person homes or senior citizens on fixed income.

These are just a few of the things that are going to change- in the citizens favor, according to Mayor Walker.

“I can tell you that the PSC had no inkling, no reason to why they should have listened to us unless we had enough power and enough voice from the citizens and the town attorney to go and get this accomplished," Mayor Walker says, "So I’m very proud of the council and I’m very proud of what happened.”

Walker says this was a collaboration of the new town council, town attorney Jake Moore and the brave citizens of Irmo who stood up for their rights.

“It’s amazing what you can do when you work together as a town," Walker says."

"At this point in time, the PSC has yet to issue is final order which is due April 9th. In its directive, the Commission failed to incorporate the 43% of the rate increase that includes more than two years of pass-through costs from local municipalities that Blue Granite had been paying but has been unable to recoup. Those pass-through costs and a prudent return on the $23 million worth of investments the company has made in South Carolina since 2017 are items the Public Service Commission should take into account in its final order.”