The 17-year-old player collapsed suddenly during practice on Tuesday and died. 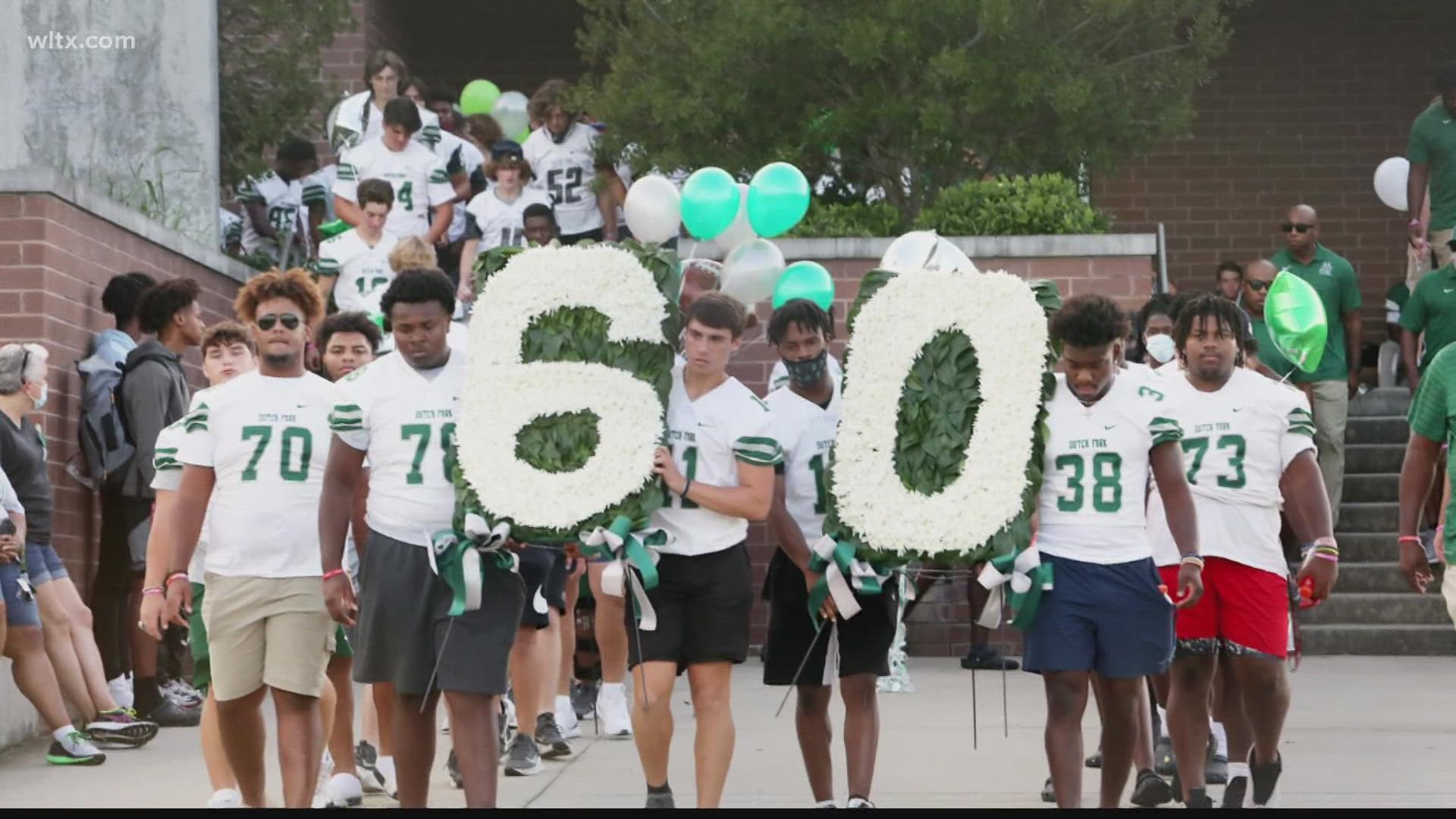 Alkhatib was practicing with the team Tuesday afternoon when he collapsed. He was rushed to Prisma Health-Parkridge, where doctors pronounced him dead a short time later.

Both Dutch Fork and their opponent, Gaffney High, confirmed late Wednesday afternoon that Friday's game would not happen.