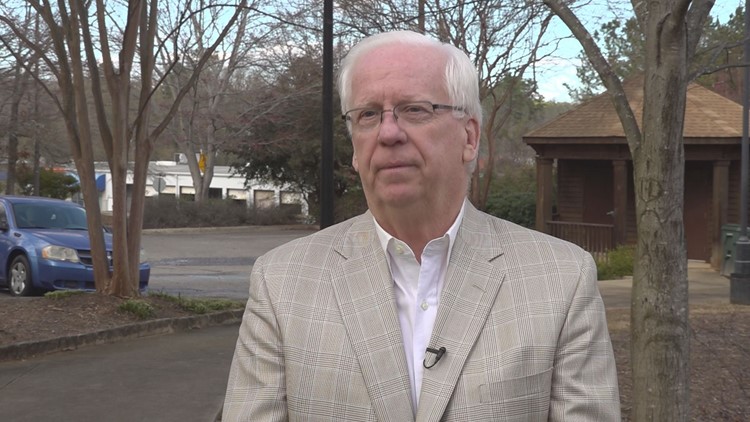 Irmo has a new council member

IRMO, S.C. — The Town of Irmo has a new council member.

When Barry Walker was promoted to mayor, his seat on town council officially went up for grabs.

There was an election in Irmo to fill that seat and Bill Danielson won by just 5 votes.

The final count was Bill Danielson with 270 votes, Barbara Waldman with 265, Mike Ward with 110 and Art McClain with 10.

“I’m very happy," Bill Danielson told Street Squad, "Its been a long week and I’m pleased with the results, obviously. And, I’m thankful to all of the people who supported me. It was interesting that it was such a great race. I’m fortunate to be here. It was a good clean political race which is nice for a change.”

Danielson says he’s excited to bring some of his ideas to the table like reevaluating some of the town’s ordinances and working on their road problems.

His swearing in will take place before the next council meeting on March 17th.

RELATED: Should Irmo get a dog park?