The Dula family has had the building since the late 1940's. 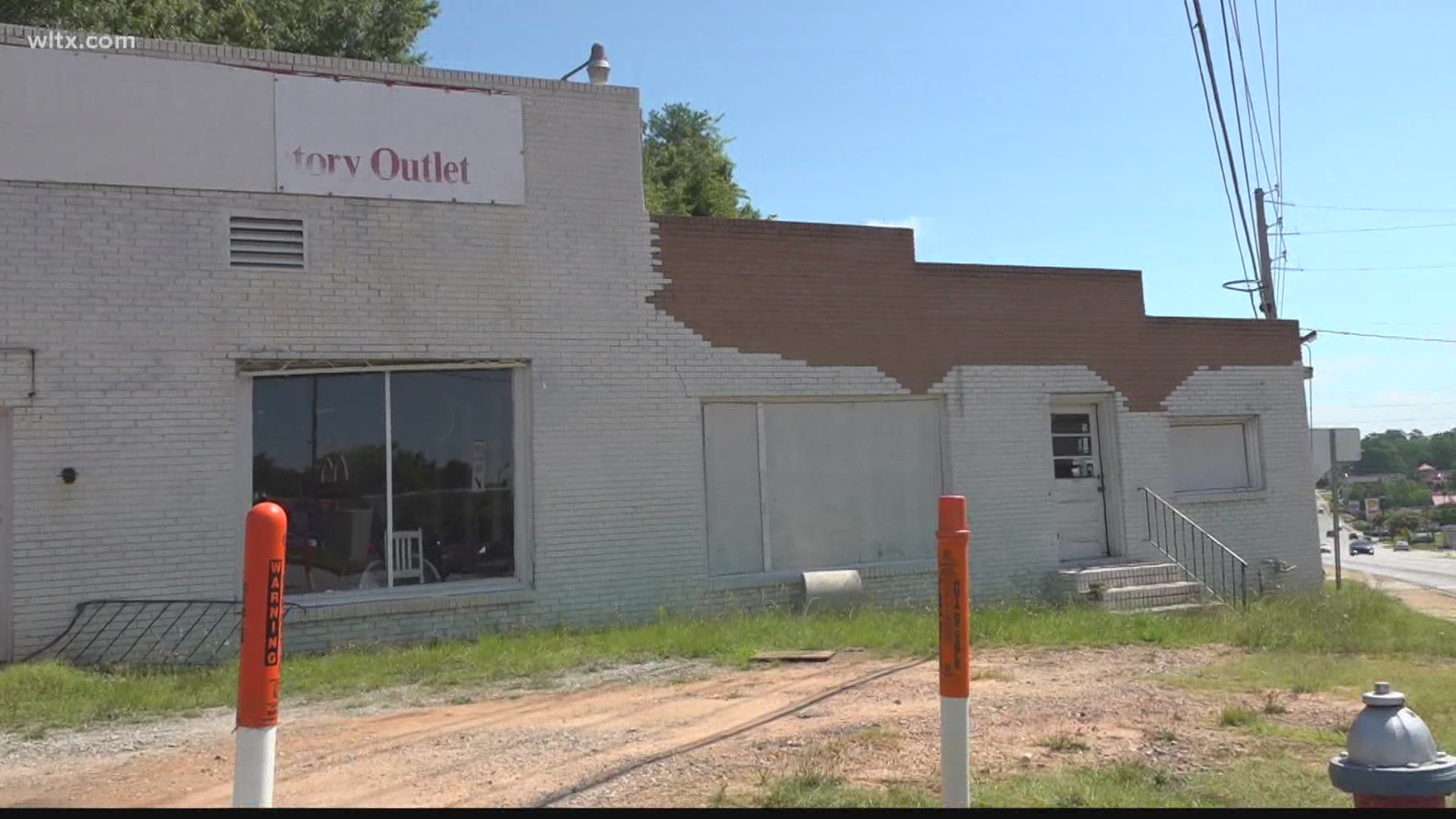 IRMO, S.C. — A long-time fixture on Lake Murray Blvd. in Irmo is about to go away.

What once was a furniture store is now an aging building that many believe is an eyesore.

We spoke with the building's owner about its demolition and new plans for the future.

“Irmo’s been wanting something done for a long time, I’ve been wanting it done more than they have," says Ron Dula. The building has been in his family for over 70 years.

“My father started a furniture store when he got out of the army and worked up until about 1974. Then he retired, then we just rented it out to various things all the way up until now," Dula tells Street Squad.

Ron’s father said in a 1990 newspaper article that in the early days, the roads were unpaved except for the main road running to the Lake Murray dam.

Credit: The State
A 1990 article from The State.

“I was in here about 10 or 12 years ago tearing off some stuff looking to see if I could renovate it or not and by the front door I found where somebody had signed their name and they had written 1929 on it," that’s how Ron knew for sure when it was built. “And it was done as another general store to service Lake Murray Dam when they started construction up there. There were only a few buildings here at the time.”

Next week, the building is set to be demolished and a new Dominos Pizza will be built.

“It’s not going to be like some of their free-standing, all glass, red, white and blue buildings," Dula explains, "this thing we had custom designed by architect firm Brian Gaddis in Charlotte, and it looks like an old craftsman style train station.”

Credit: Brent Chitwood
The proposed building to be put on the corner.

This will be a tribute to Irmo’s history as a train refueling stop.

We will continue to update the story as progress is made. 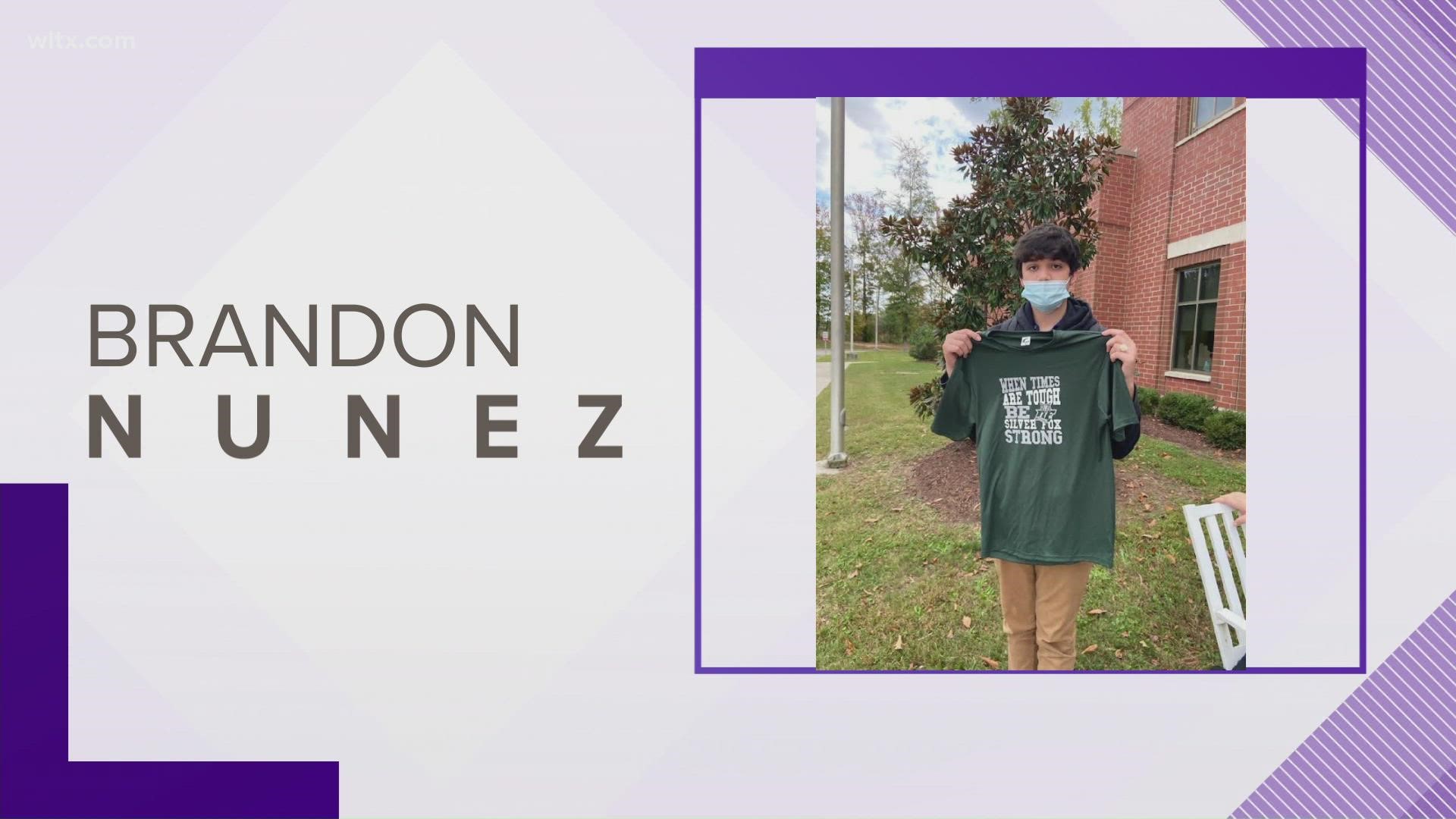