After two proposed housing units were made known, many Irmo residents push for zoning changes in the town. 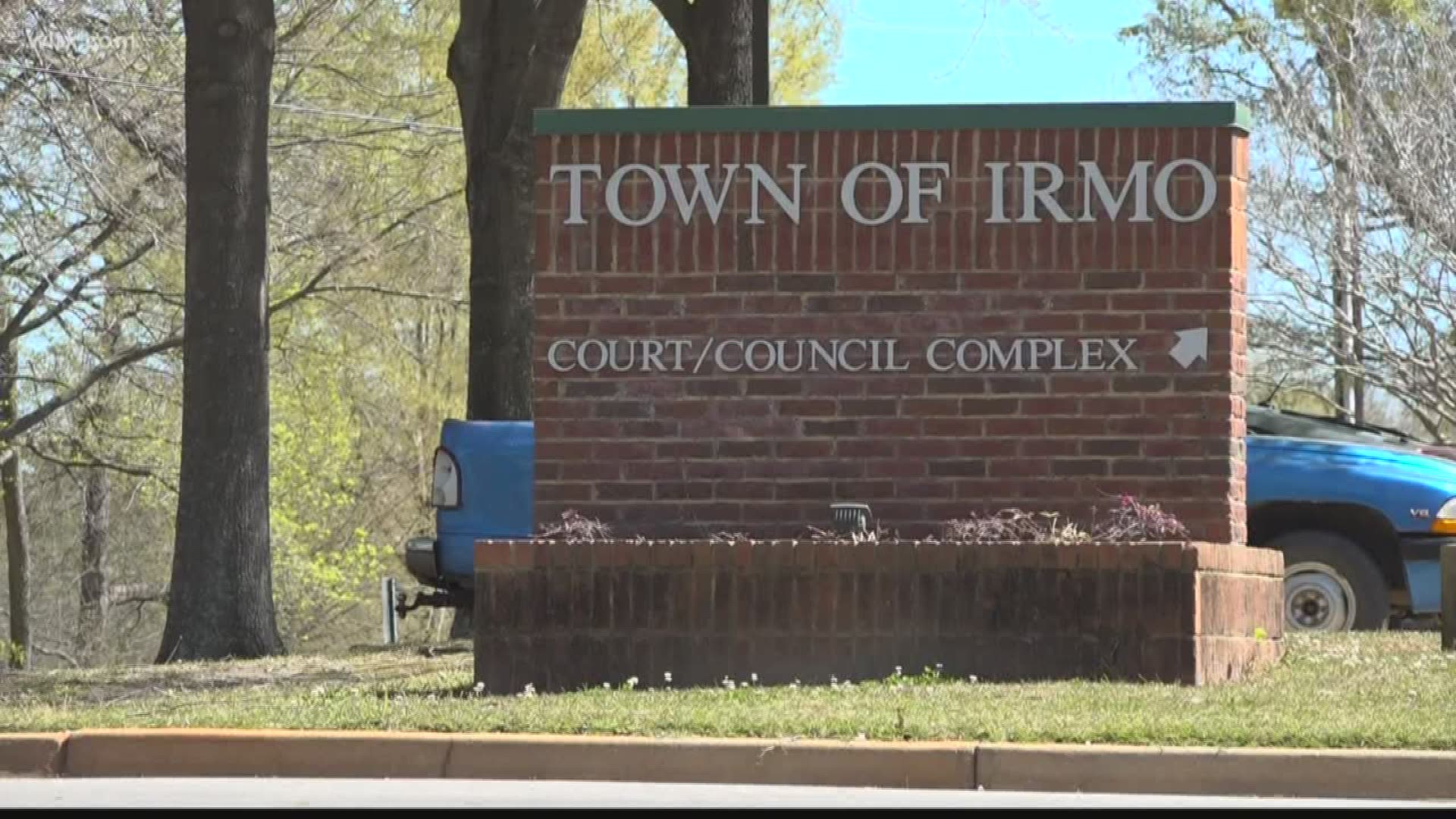 IRMO, S.C. — Last night at the Town of Irmo’s council meeting, there was a second reading of an ordinance that would change the zoning rules for housing developments, and the reading did not go in favor of many in attendance.

Currently, you can build 16 units per acre of residential buildings in a commercial zoned area — something they amended for senior homes that were built 5 years ago. Most Irmo residents want this changed to zero units per acre, mainly due to some proposed housing for the town.

The two proposed housing units in question are Parkside at Columbiana, which is off of Lake Murray Boulevard near College street; and Cooper’s Trace, which is near the Hillcreek Neighborhood and Wendy’s Restaurant off Lake Murray Boulevard. Both developments have applied for a low income tax credit that will be decided this September.

One of the developers, Kevin Connelly spoke for 30 minutes at the meeting last night.

“I understand the citizens concern, this is your home this is where you live," Connelly said. "I’m giving you proof, and I’ll be willing to give you even more, that most of these concerns are just unfounded.”

Jim Epting has lived beside one of the lots for over 30 years. He and his wife like to sit and watch for birds, which would end if construction begins in his backyard.

"We don’t want any complex, low/high income, it doesn’t matter," Epting said. "[We don't want] any three story apartment complex in our backyard… destroying all the wildlife, the trees, the tranquility that we have now.”

The proposed zoning change, which makes the proposed housing unable to build in a general commercial zoned area, passed its first reading in April. It was voted on again Tuesday night, where seven units per acre was decided as opposed to 16.

The ordinance change will be read for a third time in two weeks with the option of public comments.