An almost 10 acre plot of land will soon be home to a large park in Irmo. 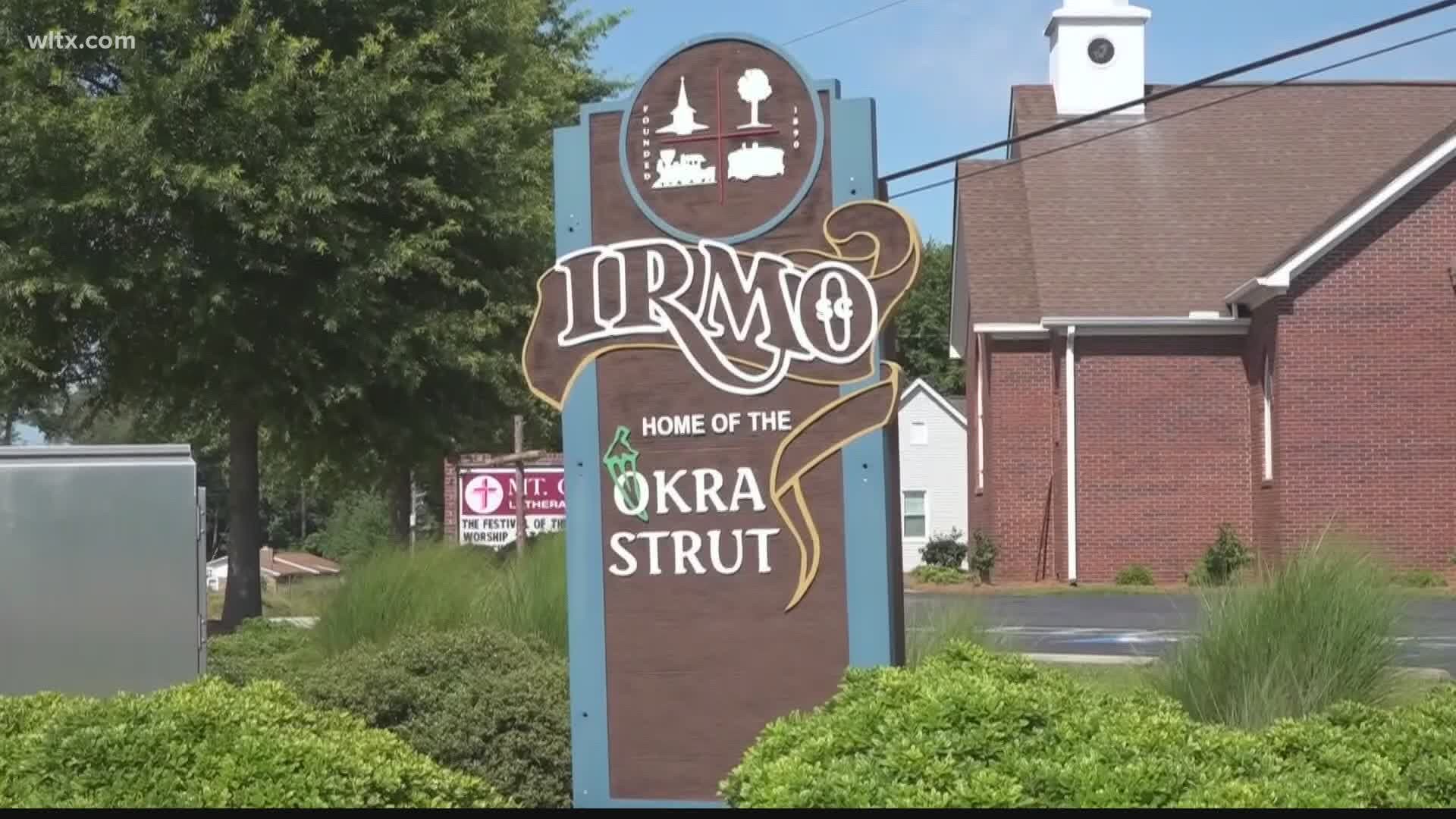 IRMO, S.C. — A large plot of land in the Friarsgate community will look completely different this time next year.

A proposed dog park, community garden and skate park are set to occupy the old Friarsgate tennis courts at 1113 Friarsgate Blvd. in Irmo.

Approval (4-1) was given in an Irmo Council meeting Tuesday for the 'Friarsgate Skatepark' to begin raising money and making more concrete plans to present to council.

“Once we start breaking ground and start developing stuff, we’re going to do it right," Irmo Mayor Barry Walker said.

In the past few years, some believe the community has gone downhill. The Mayor thinks the park plans are a perfect way to send it back on the up and up.

“This park will be right center right smack in the middle of Friarsgate, and what I envision it will do is make that a destination for families who have little children and want to buy a home that’s affordable," Mayor Walker said, "they have a major facility- a park in the middle of their neighborhood, they can walk to it, they have dogs they can walk their dogs to play in the park, if they’re into gardening they can get a plot in the community garden, if they have teenagers or young kids that like skateboarding they don’t have to skateboard on the side of the road they can go right in the skate park… and it becomes an amenity that to me, will attract people to want to live in that community again.”

Each aspect of the park has its own committee, who are responsible for providing the funding for their particular space in the park. The town has committed to providing infrastructures like bathrooms, water and parking. Once given official approval from the Richland County Recreation Commission, they are going to apply for grants to help offset costs.

The skatepark committee has said concerns about noise will not be nearly as loud as the train tracks they plan on building close to.

“Right now it’s a vacant lot that used to be the tennis court that’s no longer there… so yeah it is attracting vagrants. It’s attracting people doing illegal things in the back of their houses. I think it’s going to affect them in a way that’s positive because now we have an active park in your backyard as opposed to an empty, used-to-be tennis court lot where people don’t do anything,” Mayor Walker said.

These plans are in the preliminary stages and Street Squad will continue to update you on their progress.