Early this morning a micro-earthquake struck just northeast of Irmo. 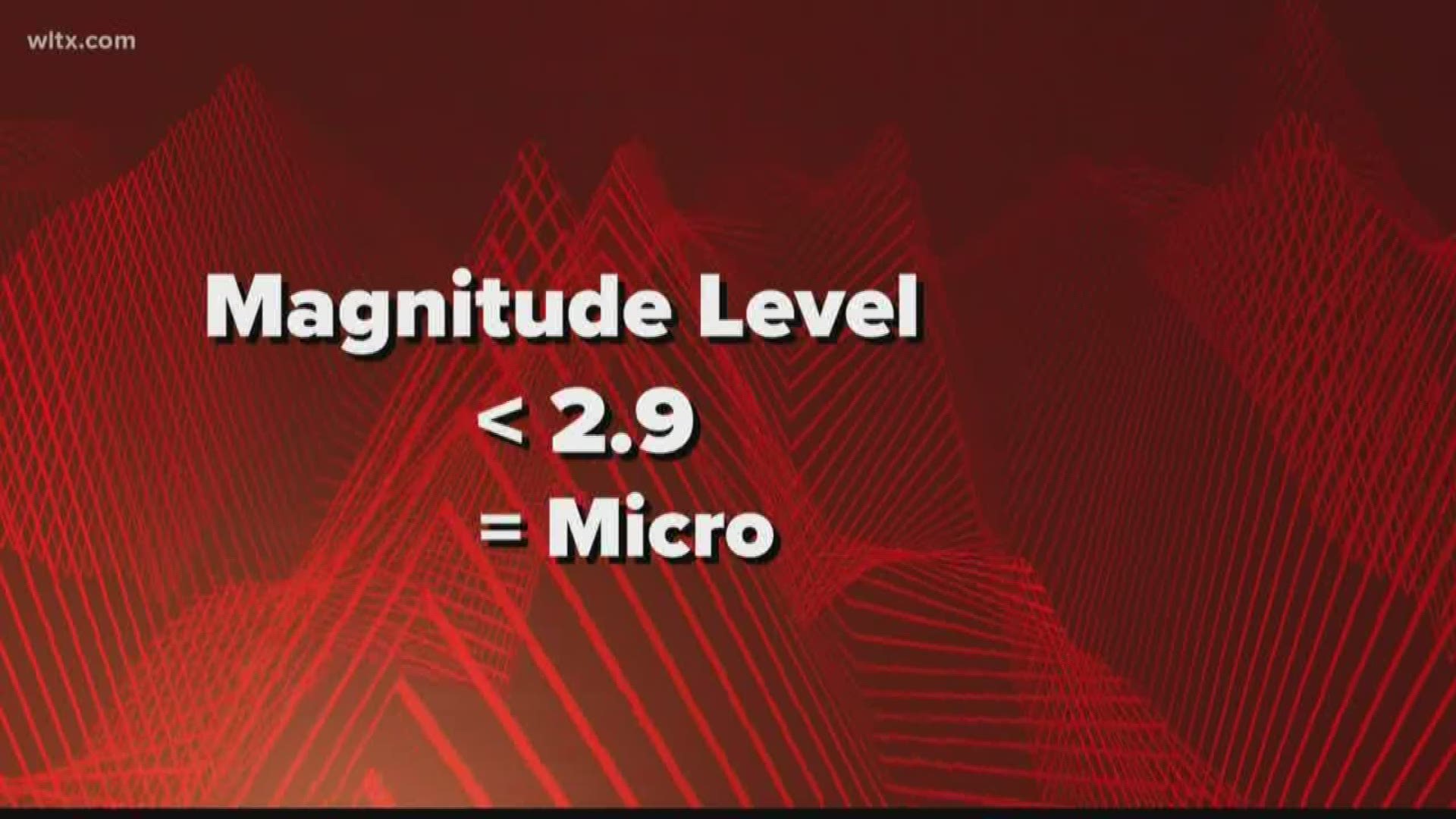 IRMO, S.C. — A small earthquake struck near Irmo Wednesday, the second tremor to be recorded in the Midlands in less than a week.

Around 4 a.m., the 2.2 magnitude earthquake struck just northeast of Irmo. The quake was 3.7 miles away from the town, right along Broad River Road almost to the Harbison State Forest.

To put this quake in perspective, according to Britannica, an earthquake with a magnitude level less than 2.9 is considered micro and not generally felt. Over 100,000 of these happen a year.

Despite that- we did talk to a couple of people who say they felt it:

Nehemia Mayes says he was laying in bed when he felt it, “I just felt the bed shake a little bit and I got up and looked out the window to see was there anything out there? Anything wrecked? I didn’t see nothing but then I found out on the news we had a little small earthquake.”

“I felt it and I had this feeling… ‘ok was this an earthquake?’ I was second guessing myself because it was very short," says Sandra Sturkie, Irmo resident.