All school year, a group of fourth graders at Harbison West Elementary have been sharing letters with each other promoting new friendships among students. 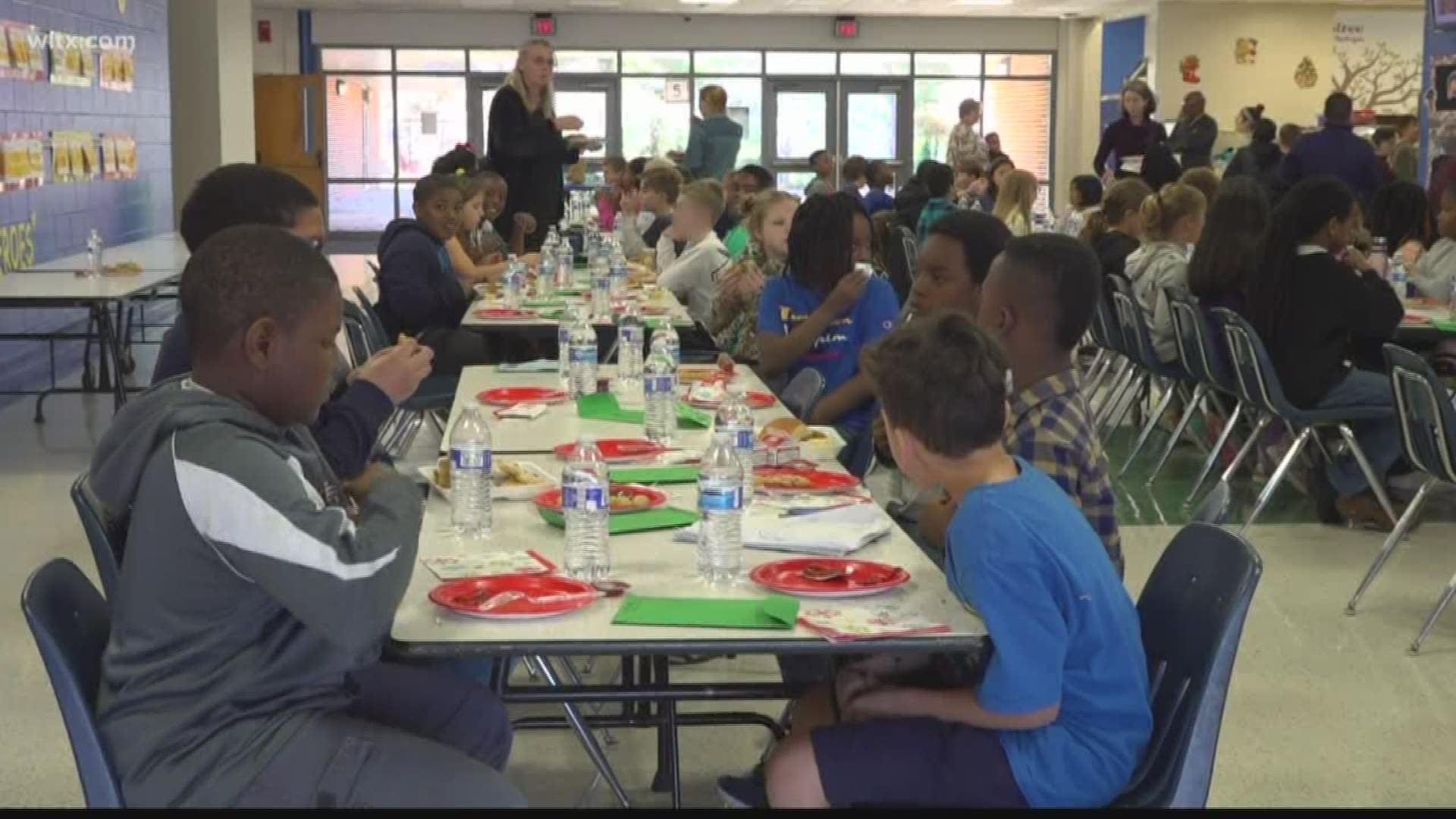 IRMO, S.C. — Fourth graders at Harbison West Elementary School got to meet a pen pal they have been anonymously been writing to all semester.

Bunnie Lempesis Ward introduced the program Kindred Kids to the school as a part of her Liberty Fellowship. "I've always had this passion about kids coming together from different backgrounds and getting to learn about each other and seeing that even though they may have differences, there are things that they have in common," Ward tells Street Squad, "and ways that they can get along and learn about somebody and get to develop those relationships with someone that they may not normally develop a relationship with."

“It makes us learn new friends and me, I like to have a lot of new friends around the world," Michael Goodwin shares.

According to the Wings website, this program comes from the Mother Emanuel tragedy and promotes friendship and understanding starting with the community’s children encouraging them to forge bonds and friendship to avoid tragedy in the future.

“This is to get to know people much better so we can have friends and not have violence going around the whole world," Goodwin says.

Thursday, students exchanged cards and had a meal together interacting for the first time in person after months of exchanging letters and cards.

“As kids, a lot of them don’t have the biases that adults have. So if we can start earlier with them, hopefully we can develop those relationships and just create a kinder, more open society," Ward says.

RELATED: 'The goal is to get them a job in the community doing something they've already practiced here'