Town council will hold an emergency meeting at 5:30 p.m. Thursday with one thing on the agenda. 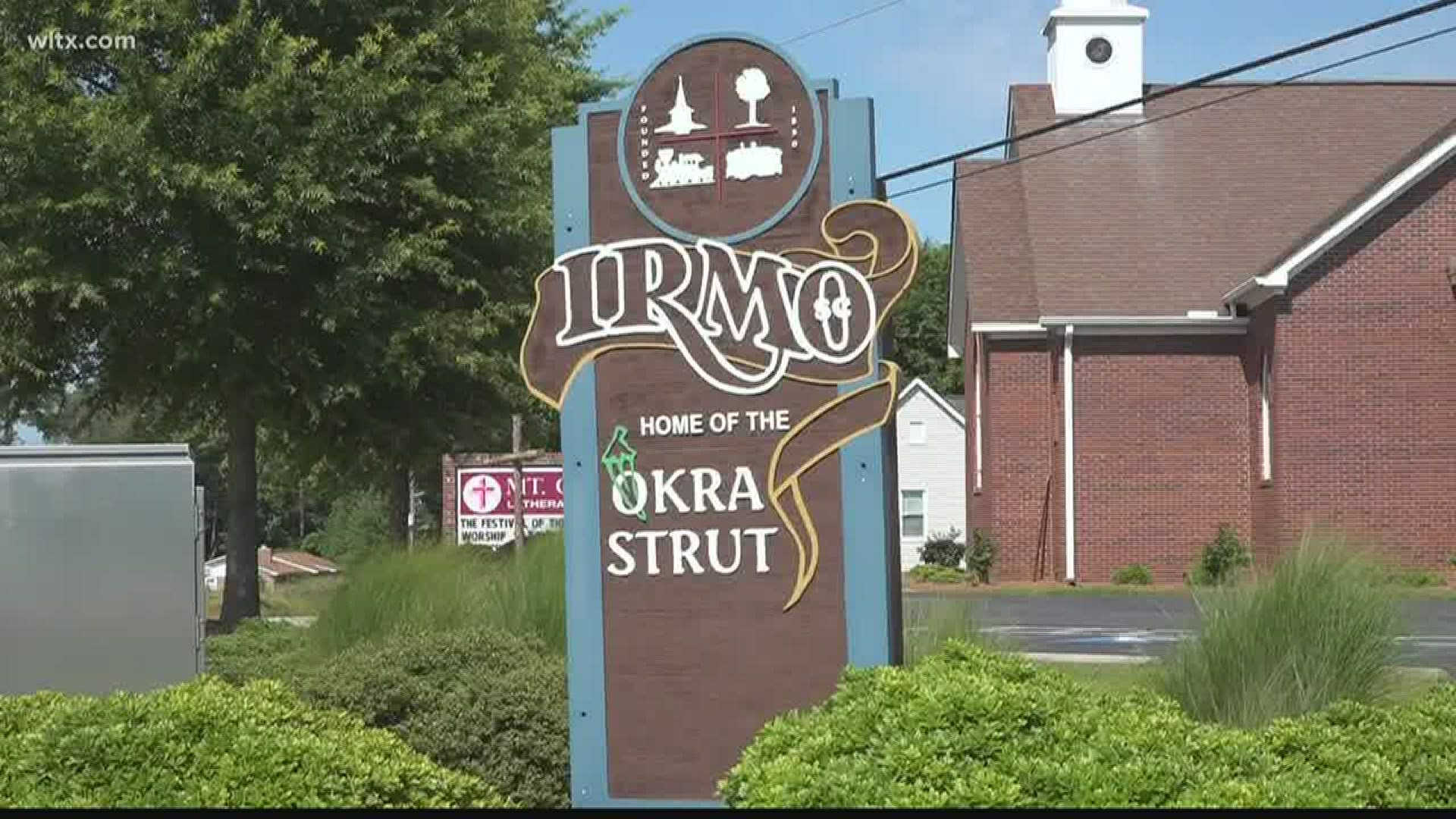 The entire town council participated in the meeting along with Bob Brown, Town Administrator, the CEO of the Irmo Chamber of Commerce, Kerry Powers and Steve Price, owner of Bistro on the Boulevard, and other local business owners.

There were only two things up for discussion for this meeting, the first being to reactivate the old Economic Development Corporation or create a new non-profit organization sponsored by the town. This was agreed upon and Brown was asked to add it to the agenda for the next Town Council meeting.

The second item was COVID-19 initiatives to include local businesses within Irmo.

Irmo Mayor Barry Walker proposed allowing restaurants in the town to open their patios and outdoor spaces as early as this weekend.

Councilman Kelly Busch proposed relaxing some of the ordinances that may be in place for the small business community that have to do with putting tables outside or alternative serving methods to allow for social distancing.

Upon hearing that, Mayor Walker said that he wanted to propose something along those lines, "I was hoping that the Council could say to the Irmo businesses, Irmo bars and restaurants, that we're going to allow you guys to serve people outside on your terraces, on your sidewalks- not in your facility- because the governor is still formulating that policy, how many people he's going to allow inside your restaurant," Walker continues, "but on the outside- I'm going to use Steve (Price) as an example- he has a terrace- he can separate those tables 6 feet apart- or whatever the CDC guidelines are. He can certainly bring out food to those tables out there and he can do it in a fashion that makes people comfortable, feel safe about coming there, as well as not replacing his inside restaurant but at least augmenting what he's doing right now for take out."

Walker said that most of Irmo's small restaurants and bars have the space to do this.

Town Administrator Bob Brown confirmed that there are no laws in Irmo preventing businesses from setting up on their own property and that they would only have to relax parking ordinances.

Mayor Walker asked for it to be added to the agenda and originally intended for it to take a few weeks. Administrator Brown recommended having an emergency meeting to make a resolution.

RELATED: Hammond's 'craft club' is bringing smiles with a little bit of style

Councilman Bill Danielson said that "we are here to help you," noting how frustrating it is to be limited on what the council can allow businesses to do.

According to Danielson, Mayor Walker talked to Governor McMaster who said to'put them on the sidewalks' and 'they would not fight them on it.'

"The bottom line is," Walker says, "We're going to do stuff to bring you as close to back to normal or get you marching in that direction as quickly as possible."

Brown says the Irmo Police will not ticket anyone for serving outside along CDC social distancing guidelines as early as this weekend and that they will let other restaurants in the town know they can do this.

Wednesday evening, Brown announced an emergency meeting to be held Thursday, April 30 at 5:30 p.m. with only one thing on the agenda:

"Approval of Resolution 20-04 allowing restaurants within the Town of Irmo to reopen with limited service (outside dining areas only), and in accordance with CDC and SCDHEC directives for social distancing."

You can view the entire meeting on the Town's Youtube page here.