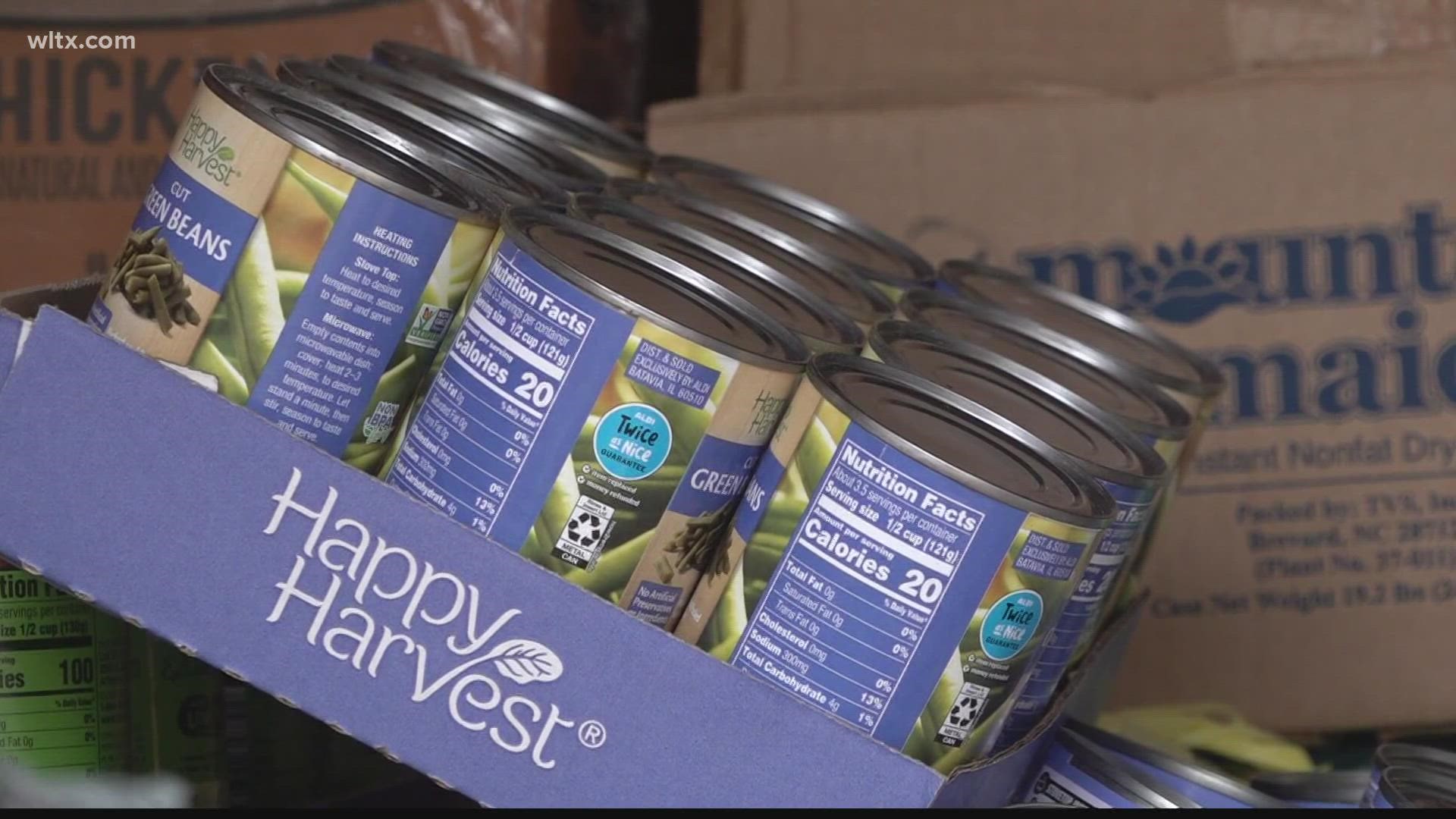 ELGIN, S.C. — Students at Blaney Elementary School in Elgin hosted a competition over the last nineteen days to see which class could collect the most canned goods to donate. The big winner winner was Elgin food banks.

Ray said the classroom had boxes of cans stocked over the lockers, under the desks, and all across the classrooms. Her students competed to see who could bring the most in, with some parents ordering them online or buying from stores and dropping off large portions to the classroom.

Principal Nicole Kirkley says she is proud of her students for participating and wanting to help the greater good of the community. She said, especially over the last couple of years, it's been hard to find joy and, in this particular instance, it's just one more reason and one more way to find joy from our students.

Elgin Mayor Melissa Emmons and several Elgin Police officers helped load up the truck with food, which was stacked and full of canned goods.

In the classroom, the students said they wanted people to be fed during the holidays and that it was the least they could do. 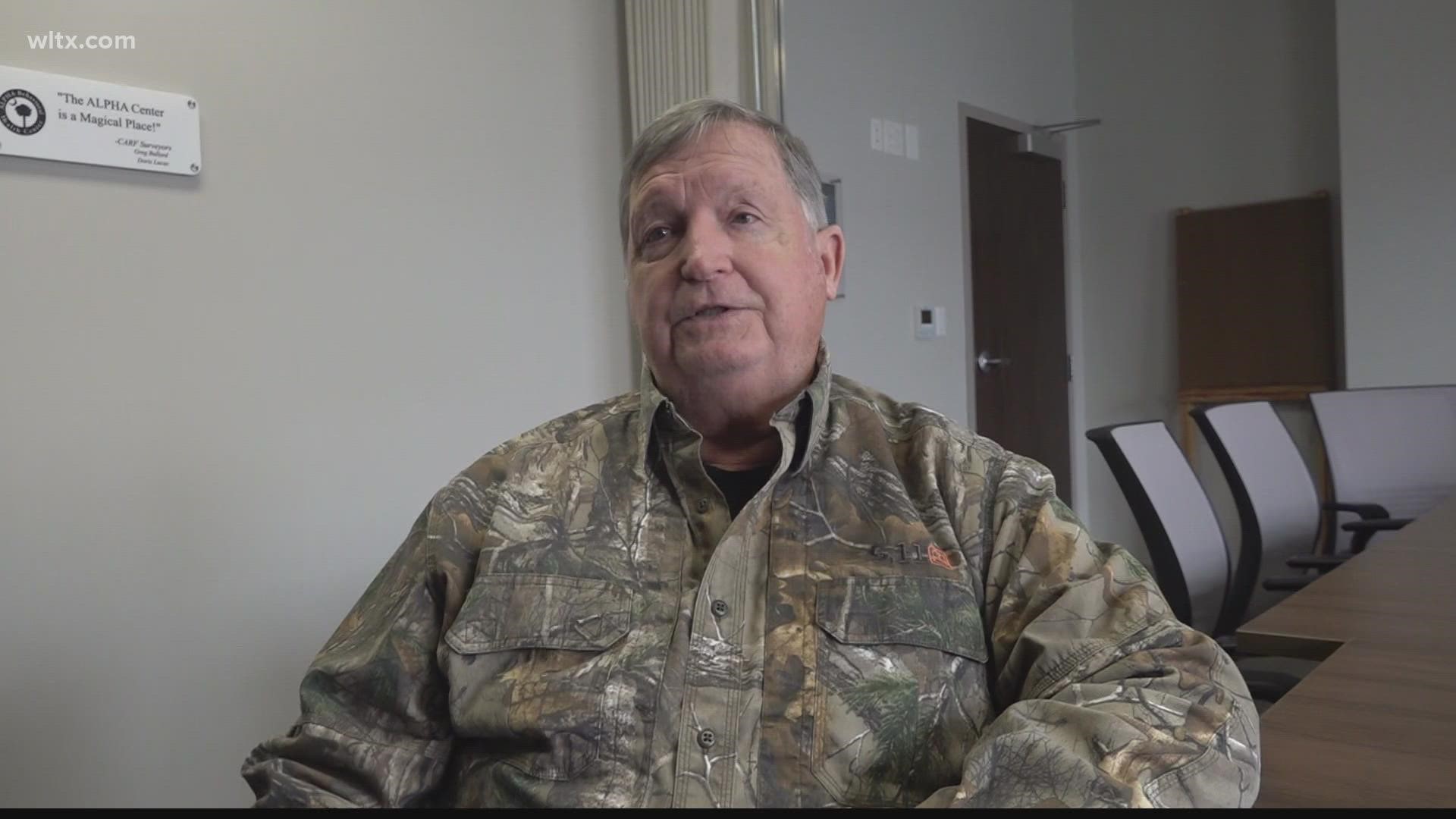