Second Wave Coffee & Books is more than meets the eye. They are helping people get jobs and live a normal life. 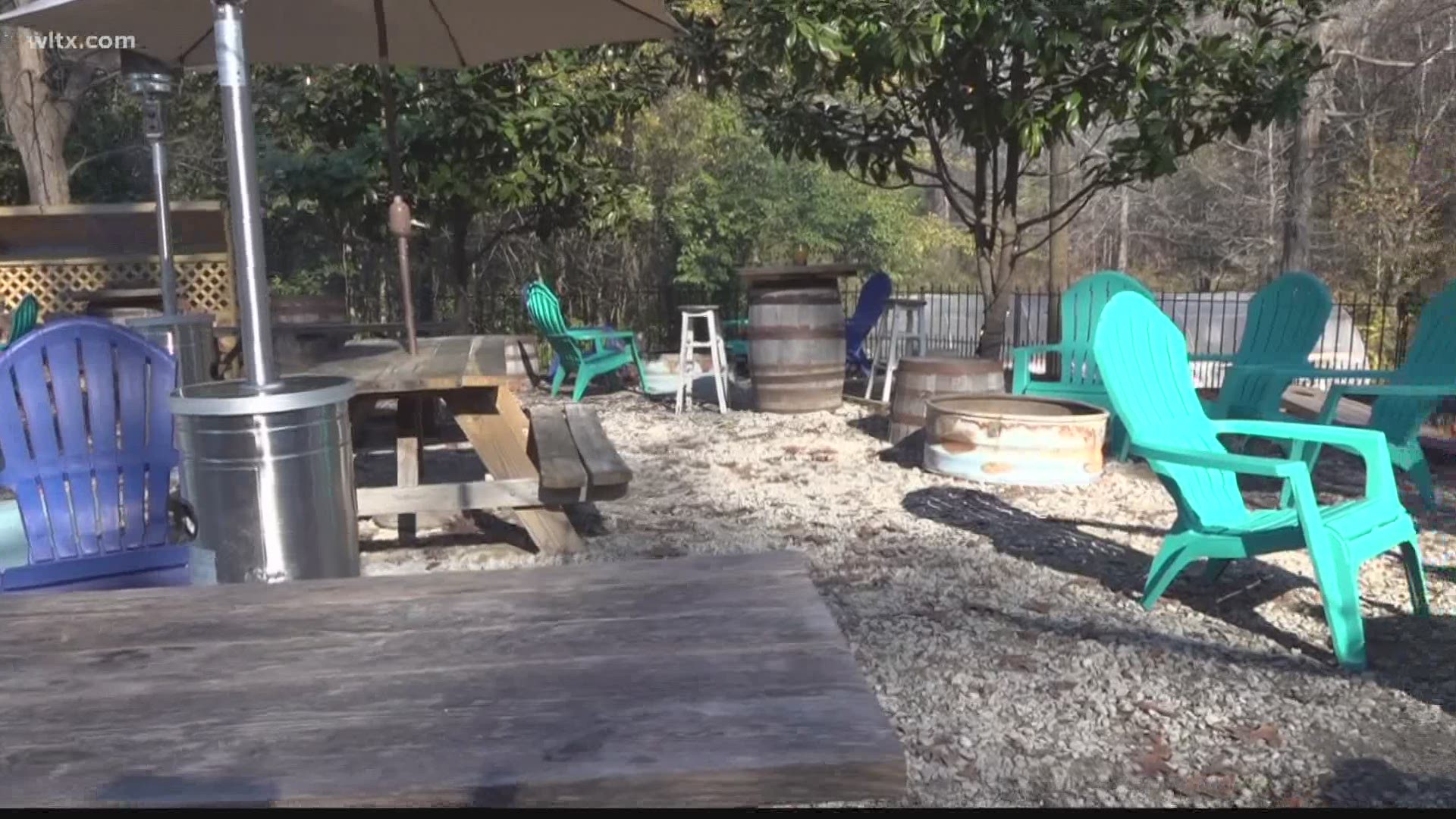 LEXINGTON, S.C. — Second Wave Coffee and More in Lexington doles out caffeine and a fun place to play for people who visit, but that's not all.

They are also a part of a bigger nonprofit called The Arc of the Midlands.

They also have community events like trivia, movie nights and themed interactive setups like pumpkin patches and winter wonderland.

RELATED: Help us Stuff a Bus and make a child's wish come true!

The revenue generated through the coffee shop and events hosted here goes right back into the Arc of the Midlands providing job training, career coaching and life skills to individuals with IDD –Intellectual and developmental disabilities.

“They’re gaining those hard skills here so they already go to the job equipped and they get more skills from their job coach too," Day tells Street Squad.

They're coached by 'job coaches' like Rodman Frost, “I go out and visit them at their job location, help them get the jobs, train them up so they can do the jobs and then we fade out and follow along after the fact.”

Frost has been working closely with Cody Flake, a 30-year-old client who was diagnosed with epilepsy when he was 7, but has not let his disability hold him back from starting his own business.

“I got into the honey because I was having trouble getting back to work," Cody told us. He started working with a beekeeper Second Wave has on-site and eventually started selling honey made from the bees that he’s fallen in love with.

“I’m obsessed with these little creatures who are so much like I am," Cody says, "I’ve noticed that they’re considered very much like I was at a young age. I was told I didn’t have much of a chance. I was practically called a loser and then because I had so much help, because I was working with people, I managed to accomplish so much.”

Cody’s honey is sold out of Second Wave Coffee and More showing what can be accomplished with a little help.

“We’re more than a coffee shop," Day says, "We’re more than just some venue to come out and take pictures. We are a big part of the community and we want to give back to those who aren’t heard as much as they should be.”