On average, Lexington County EMS administers eight doses of NARCAN a month. So far in January, they've had to administer 15. 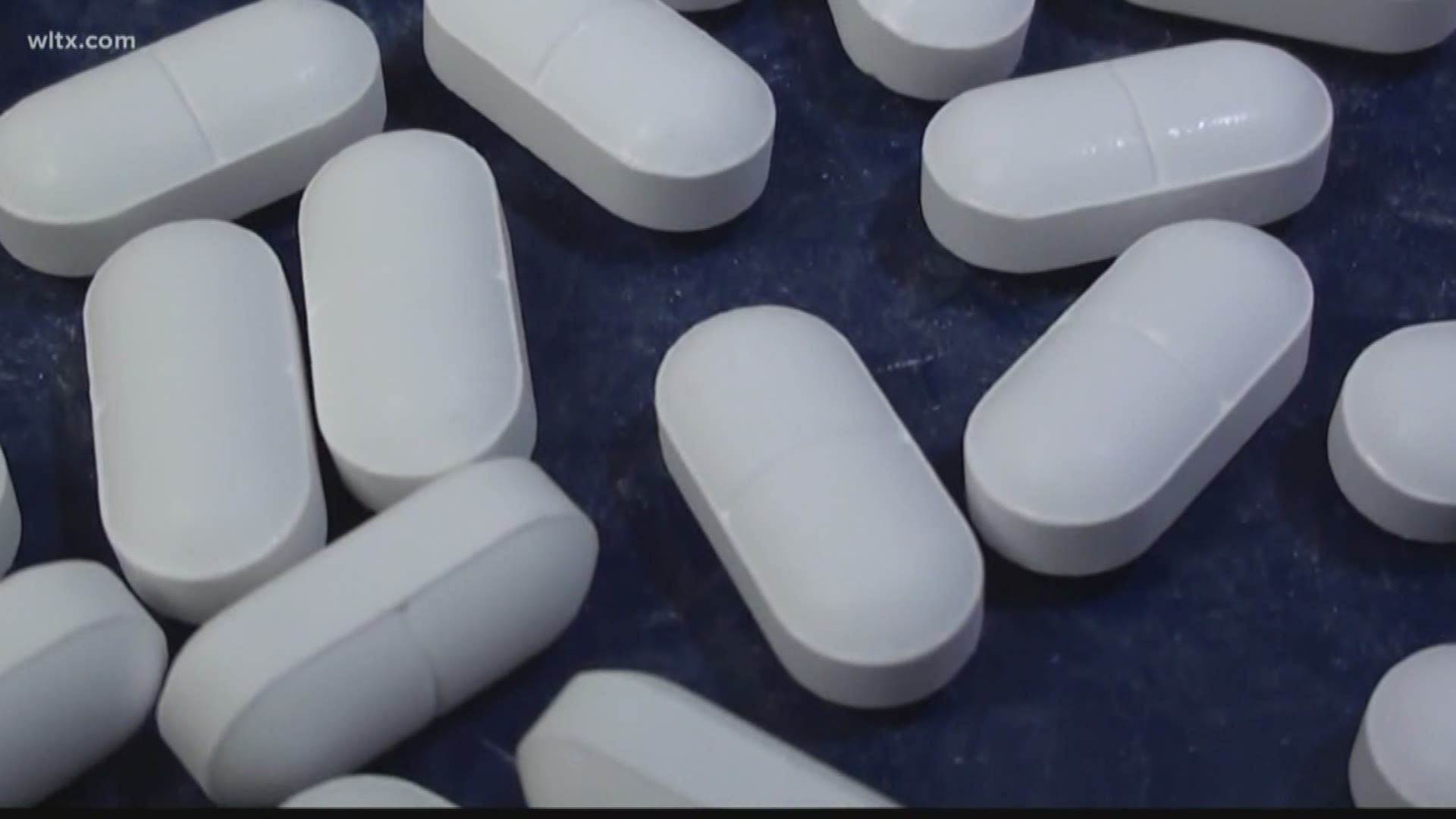 The opioid epidemic has been a national crisis, and is also affection Lexington County.

"They have to be confirmed of course, but they're expected drug overdoses at this point. Having four overdoses in maybe less than 3 days, that's pretty extreme," said Fisher.

According to the coroner's office, there were 59 overdose deaths in 2019. In 2020, there has already been seven.

"If it hasn't affected you yet, stand-by because it will sooner or later," explained Fisher. "Somebody you know or somebody in your family may be affected by the opioid crisis. It's going to happen."

While opioid use is on the rise in Lexington County, the coroner believes everyone needs to help in order to save someone's life from overdosing.

Brian Hood, the EMS Chief for Lexington County, says opioid use has continued to be a growing issue.

Narcan works as an opioid antagonist which can completely, or partially, reverse the symptoms of an opioid overdose and has become a critical tool for emergency responders in the fight against opioid abuse and addiction.

Back in August, the Lexington County Fire Services announced firefighters will now carry and administer NARCAN for patients suffering from symptoms of an opioid drug overdose. Each LCFS fire unit will carry two doses of NARCAN.

The EMS Chief says they've seen a slow rise over the last few years. Due to the rise, they've increased how much NARCAN they have supplied to be readily available when it's needed.

"The Department of Health and Environmental Control has several programs that are related to combating the opioid crisis. Both the LEON Program with law enforcement officers and the ROLE Program with fire departments," explained Hood.

Hood says they programs have helped decrease the amount of time in the field it takes for first responders to give patients who are overdosing the life-saving drug they need.

"It's definitely heartbreaking. We deal with it everyday and it just seems like the population of patients gets younger and it just gets tougher to watch," said Hood.

Increase of Clients at Methadone Clinics

Sheldon White is the program director at Lexington Treatment Specialists, a methadone clinic located off Lott Ct in the West Columbia area.

"We work with clients who are addicted to opioid fentanyl," said White. "The clients come in for an intake process where they meet a counselor, they meet the nurse, and meet the doctor."

The clinic has been in the community for the past year.

"We've seen a fluctuate increase actually of clients coming in seeking help. We've been working with patients from anywhere between ages of 18 and 76," explained White. "We're able to help them put together a good treatment plan and a good plan to treat their addiction as well as maybe help them transition out of the methadone clinic as well." 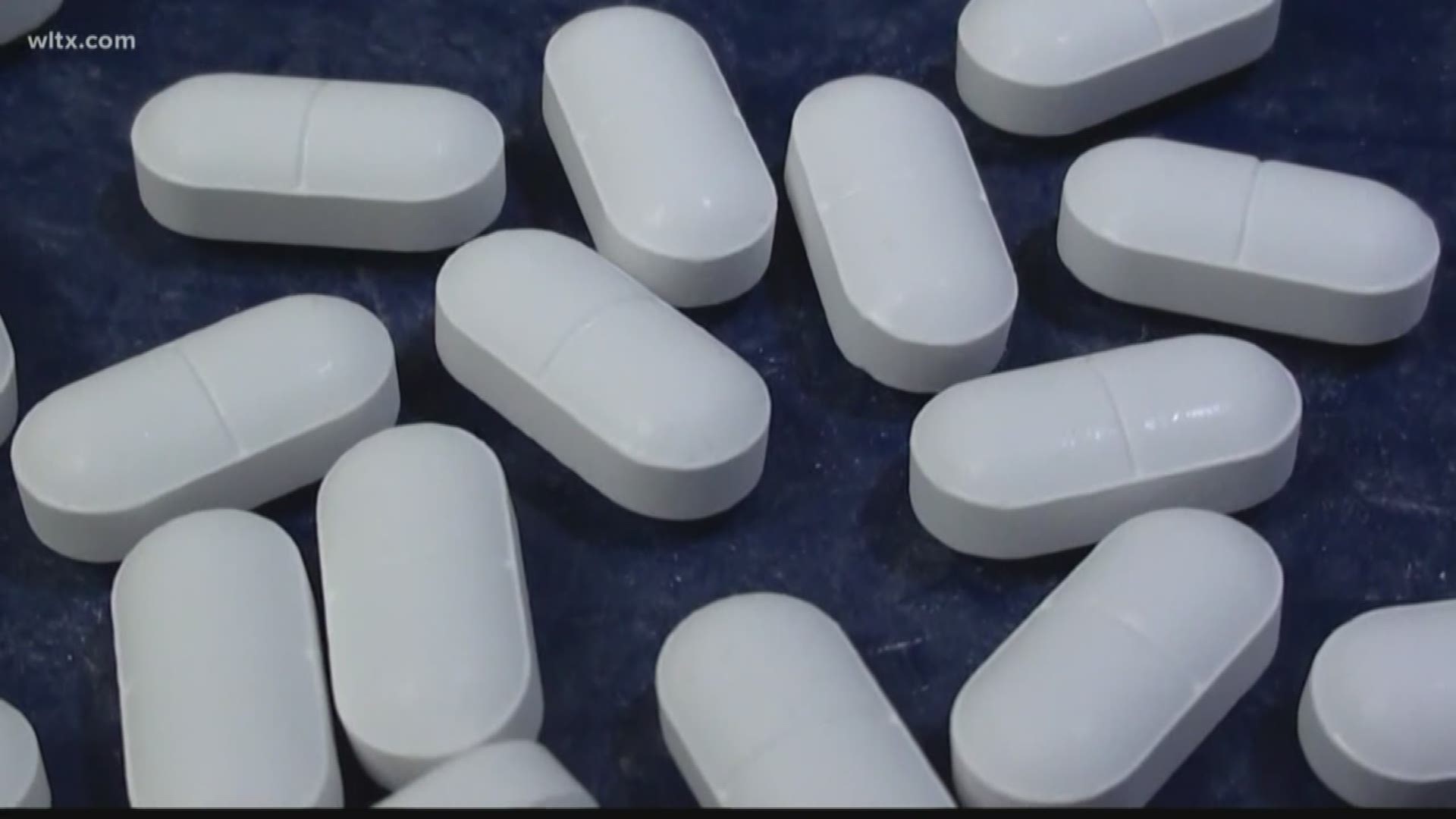 White himself has been in recovery for the past 22 years. He's dedicated effort to helping others in their time of need.

The program directors says some of their clients started with opioids and others started with heroin. According to White, there's been people in Lexington who've gone from marijuana users to using pills, heroin, or fentanyl.

Recently White has seen a significant increase in the number of heroin and fentanyl users.

"It's sad that the respect for life has decreased and it makes us here at Lexington Treatment Specialist feel that we do serve a purpose but it's pretty sad now that we're experiencing not only the fluctuate increase of opioid users but the death that's accompanying it," said White.

White hopes if someone is struggling, they'll find help.

"Seek help, it's out there. It's not going to be easy. The road to recovery is very difficult but it's achievable," said White. "Just seek help. Know that you're not alone. There are a lot of people out there who have dealt with this crisis, who's dealing with their drug addiction, but they're sober."