SLED will investigate the cause and origin of the fire, which is standard in all fatal fires. 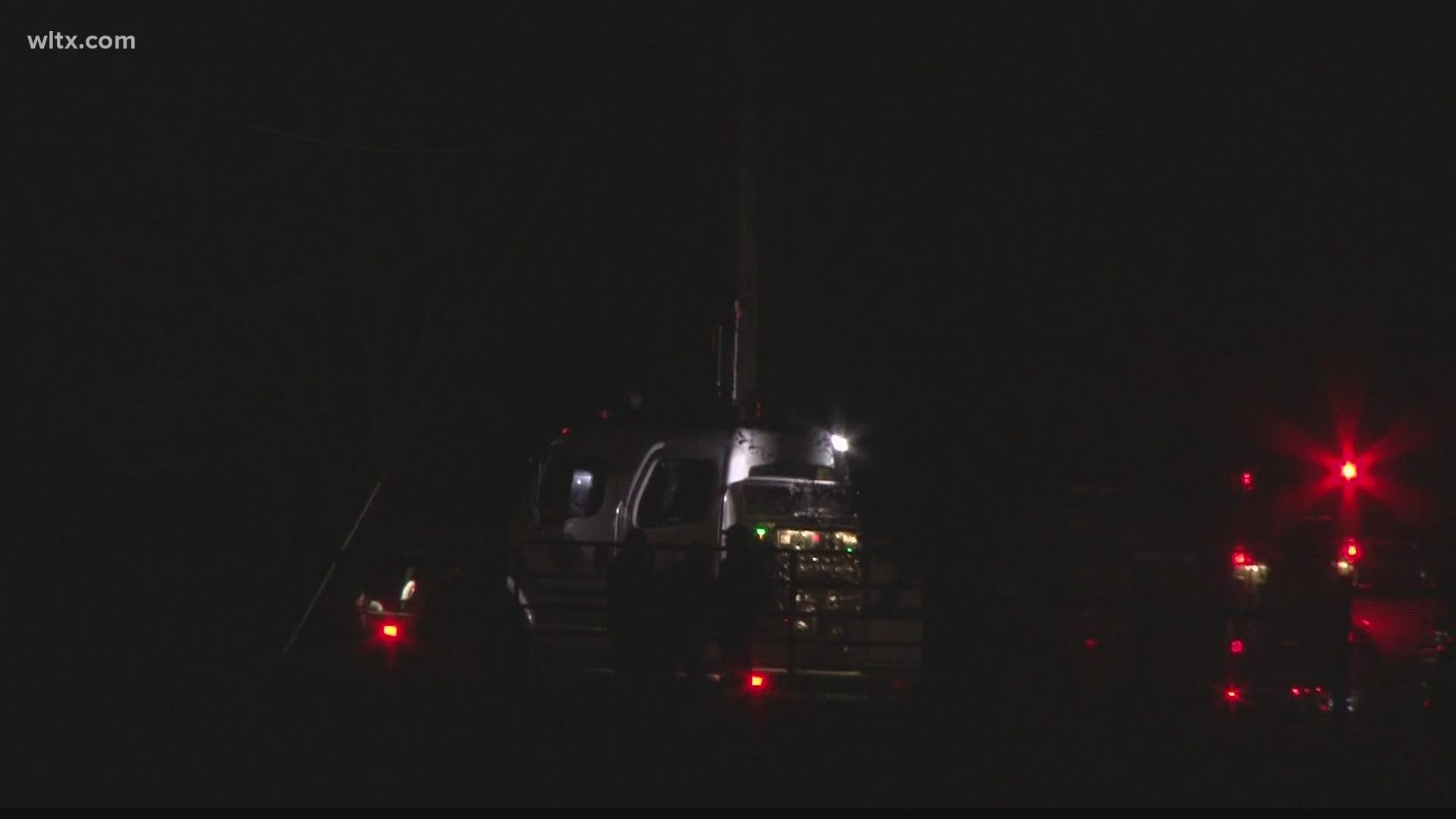 GILBERT, S.C. — A 91-year-old woman has died in a house fire in Lexington County..

The fire was in the 300 block of Chickasaw Trail off Highway One in Gilbert around 7 p.m. Monday.

Lexington County Fire Services and Lexington County EMS and several other agencies went to the scene. When fire crews arrived they saw "heavy smoke coming from the home," according to a tweet.

When the fire fighters put out the fire they located the victim. The county coroner's office identified her as 91-year-old Delories "Tiny"  Rauch of Gilbert.

Rauch was the only person in the home.

SLED will investigate the cause and origin of the fire, which is standard in all fatal fires.

LCFS, LCEMS and several other agencies are on scene of a fatal house fire in the 300 block of Chickasaw Trail. First arriving crews found heavy smoke coming from the home. Firefighters entered & extinguished fire. Firefighters found the victim & attempted to provide aid. pic.twitter.com/HE5b8MKFFv

Rumors about COVID-19 at Richland school are false, district says

Claflin professor leaves school $350,000 in her will