At least two guns were stolen in the incident. But police said more victims are coming forward.

According to Corporal Cameron Mortenson, the call came in around 2 a.m. after a resident of Lullwater at Saluda Pointe Apartments noticed someone rummaging through a vehicle. Mortenson said the witness shouted and scared off the apparent thief.

However, police said the time between the incident and the actual call by the witness was about 30 minutes. So when they arrived, police found signs that several vehicles had been hit.

Some vehicles had broken windows while others that were unlocked showed clear signs that someone had been inside searching for valuables. Mortenson said missing objects, so far, range from computers to tools. But the most concerning items missing from some cars were guns. At least two have been reported missing so far; however, that may not be the total number.

Mortenson said that since it's difficult to associate a victim with a vehicle at an apartment complex - especially overnight - residents had begun reporting the crimes as they found their damaged vehicles in the daylight hours.

He said that guns shouldn't be left in vehicles overnight, whether those vehicles are locked or not. And given that many of the windows were broken on the passenger side with the glove box open, he said there's reason to believe guns were exactly what the thieves were looking for.

Mortenson also added that crimes like these are the reason Lexington and other departments practice the "9 p.m. routine" which involves clearing known valuables from vehicles and locking the doors each night.

As for how common such crimes are in Lexington, Mortenson said this is the first major or mass car break-in reported in years. He said that, oftentimes, car break-ins never surpass the single digits for an entire month. The second worst month of the year so far was June with barely more than 10.

But he said that some thieves specifically look for communities where such crimes aren't common, preying on a false sense of security. As such, he urged residents to take proper precautions and make them a habit.

Meanwhile, victims who have not called to file an incident report are urged to do so by calling the Lexington Police Department at 803-359-6260. 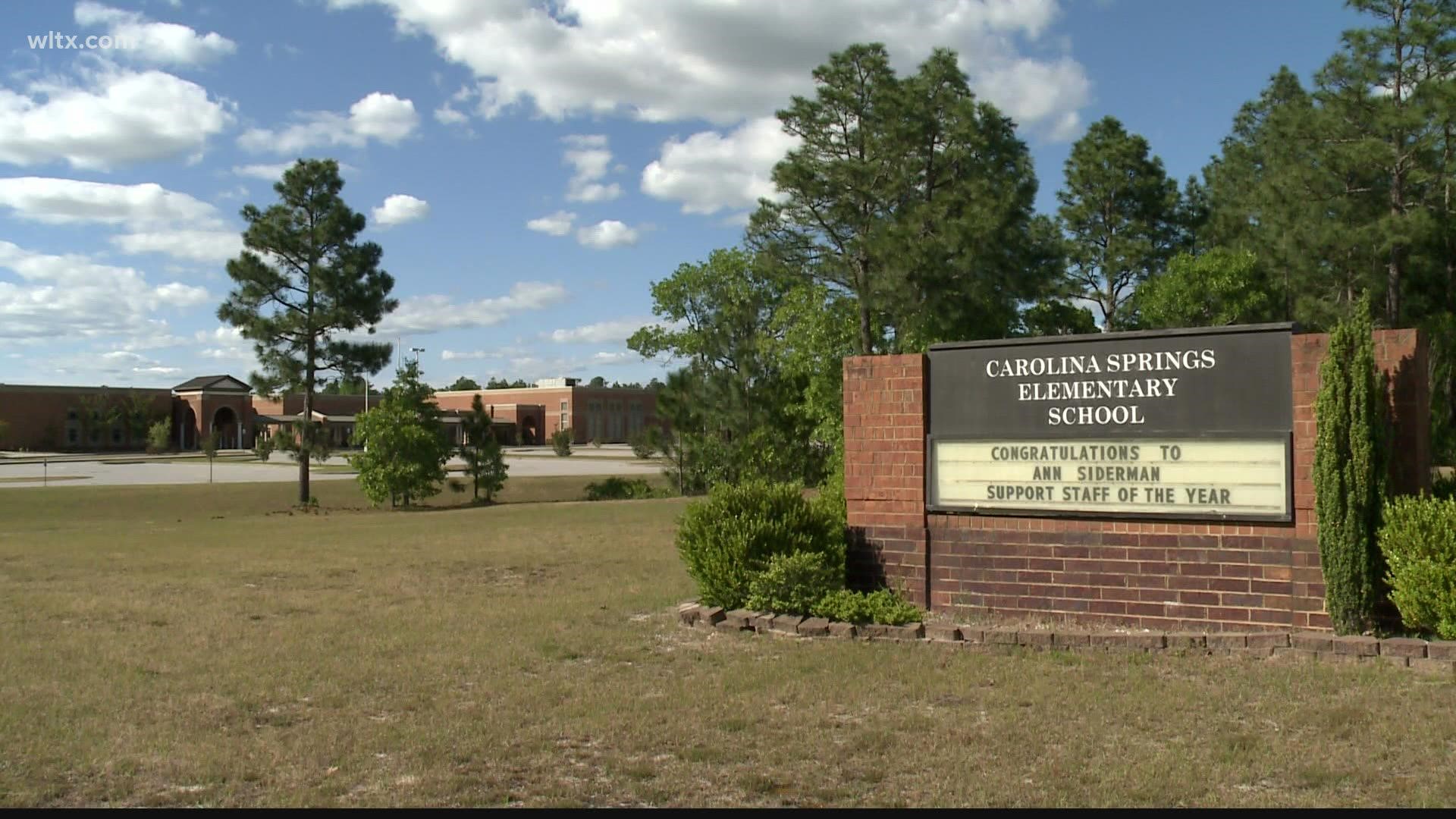