Neighbors describe what they saw during 7 hour long Lexington standoff

One neighbor was on the phone with 70-year-old suspect during the incident where a sheriff's deputy was shot. 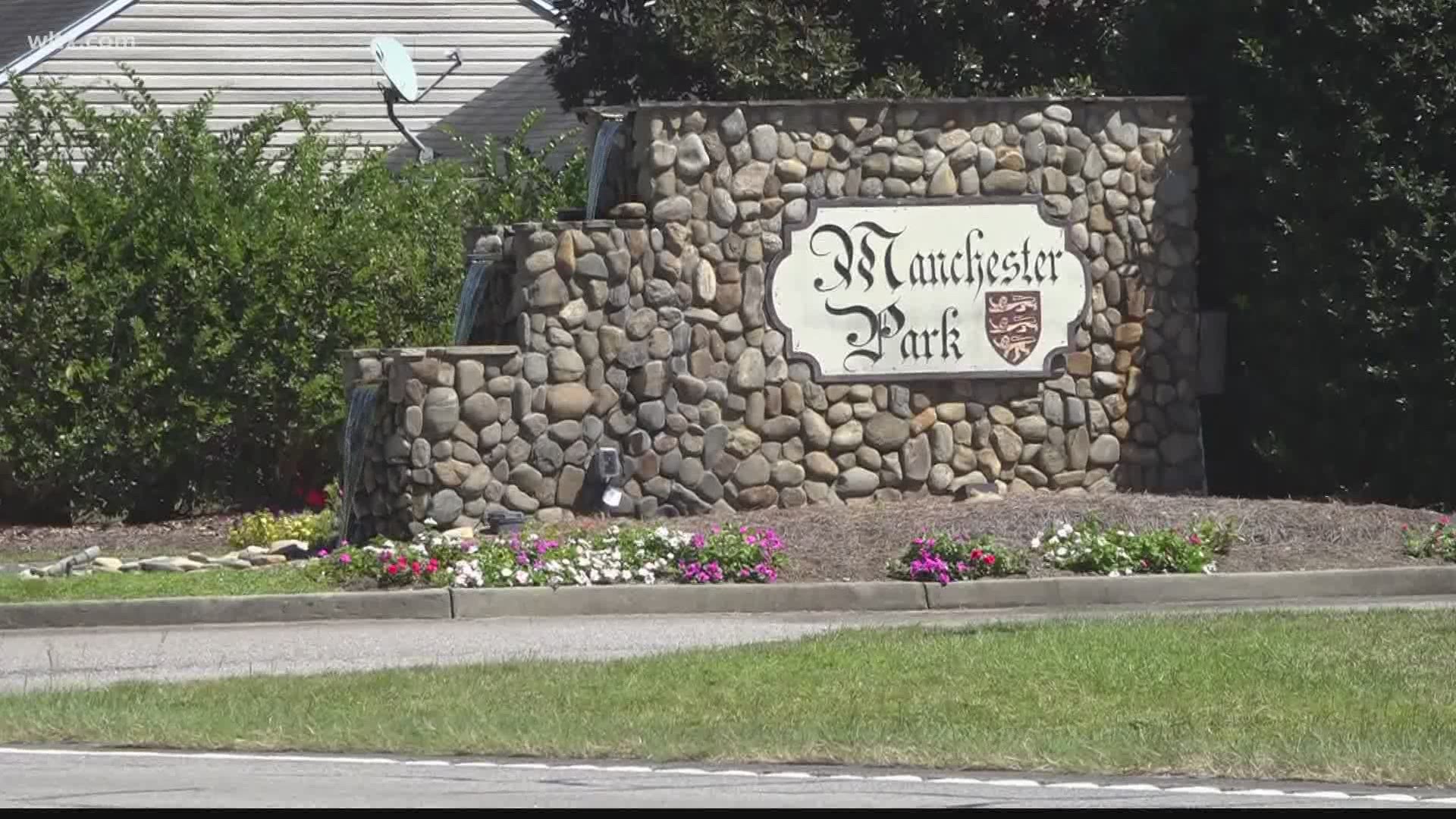 LEXINGTON, S.C. — Neighbors of a 70-year-old man who allegedly shot a Lexington County Sheriff's deputy got a close up view of the incident that played out for nearly 7 hours where they lived.

It all started around 4:30 p.m. Saturday, Sept. 5 when three deputies with the Lexington County Sheriff's Office responded to a call about a domestic disturbance at a house in the Manchester Park subdivision off Old Barnwell Drive.

According to a report from South Carolina Law Enforcement Division (SLED), shortly after the deputies arrived on scene, Cote shot at one of the deputies, striking him in the upper body. (The sheriff's deputy was treated for non-life-threatening injuries and released from an area hospital Saturday night and is home with his family.)

Agents say Cote then instigated the standoff with law enforcement -- in addition to Lexington deputies, officers from SLED were brought in to negotiate with Cote.

“Unfortunately all of this happened here. It’s actually a great neighborhood," says Lee Myers, who lives down the street from the Cotes family and actually was on the phone with Mark Cote when things began to escalate.

#BREAKING: Large first responder presence in and near Manchester Park subdivision after one deputy was shot. Neighbors should stay inside as we work to make contact and negotiate with a barricaded man. pic.twitter.com/lmi8l4HrM4

“When I realized what he had just told me and what was going on -- everybody in this area pretty much knows him, he’s a great guy, this is a great neighborhood -- but there was just something wrong here," Cote said.

Myers was able to flag down police and inform them of what he knew and how to get in contact with the suspect.

Another neighbor, Victoria Jackson, was able to capture video of the scene.

“I was just peeking out the windows," she says, "and all of a sudden (law enforcement officers) were all armed and they just started walking back behind the house.”

Jackson continues, “I was just more curious than anything just because I didn’t know what was happening. I didn’t really feel in danger, I didn’t feel like my safety was an issue just because of the heavy police presence and all of the rescue personnel there.” 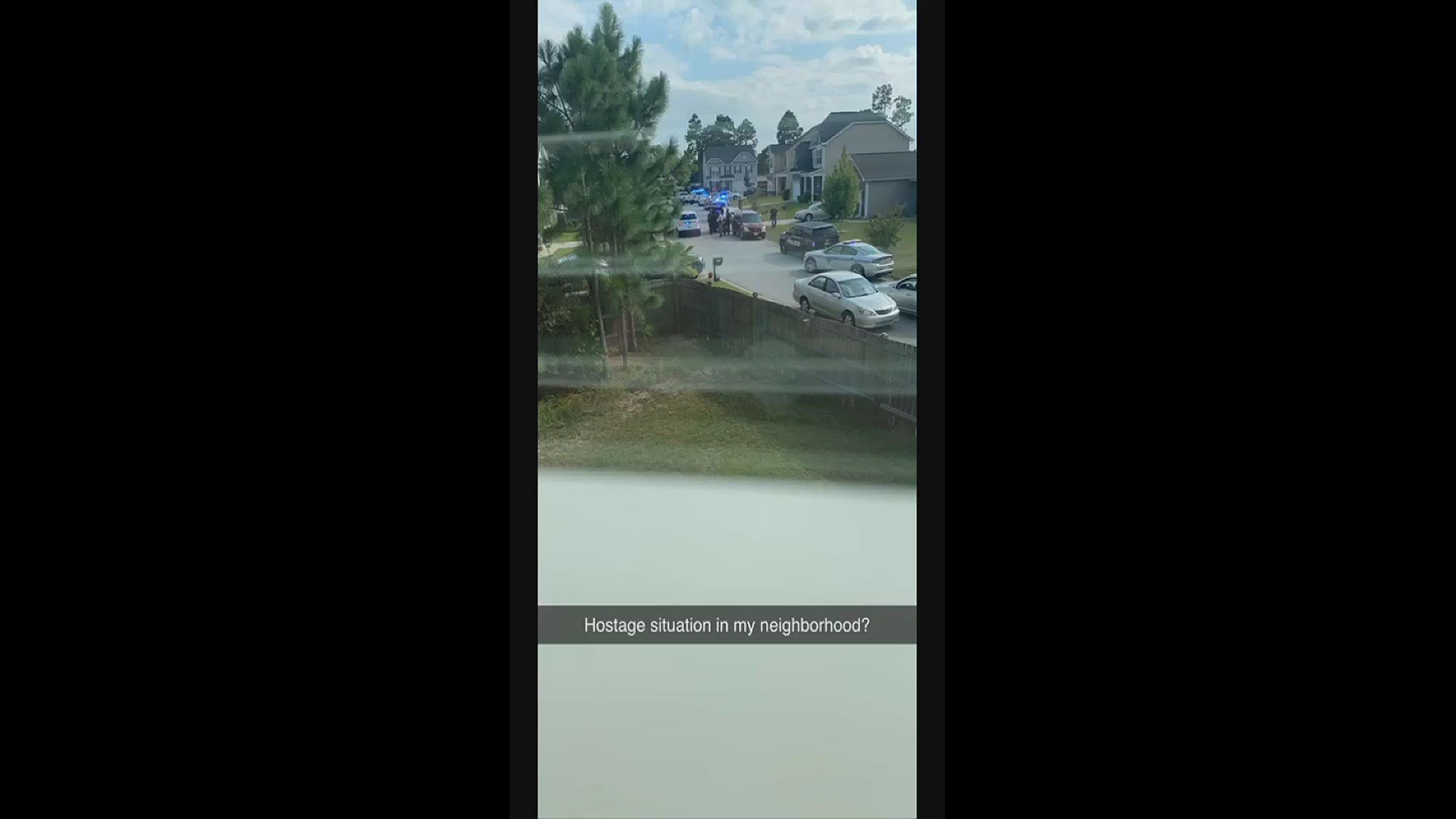 Cote eventually surrendered to SLED agents around 3:30 a.m. and was taken to a local hospital for observation. SLED continues to investigate and charges are pending in the case.

“Law enforcement -- hats off to them," Myers says. "I think they took everything into consideration, very professional, made sure everybody is safe, including themselves. Its unfortunate what happened to Mark and we’re happy he’s still alive."