One arrested in Lexington bar stabbing of two men

The suspect faces multiple charges following the stabbing, which happen on Friday.

LEXINGTON, S.C. — A Lexington man has been charged and arrested after allegedly stabbing two others at a local bar roughly a week ago.

According to a statement from Lexington Police Chief Terrence Green, the call first came in around 9 p.m. on Nov. 19 to a report that two men had been stabbed at a bar on Highway 378 West.

Officers arrived at Twisted Root Bar and Grill where they learned that the stabbing followed a fight at the location. First responders worked quickly to provide aid to the victims as they awaited the arrival of emergency medical services.

As they further inquired into the incident, investigators learned that 61-year-old Scott Charles King of Lexington had been involved in the fight and pulled a knife on the victims before stabbing them both several times.

Despite the number of injuries, the police department said they weren't considered life-threatening.

King was ultimately taken to the Lexington County Detention Center where he was charged with two counts of assault and battery of a high and aggravated nature, and possession of a weapon during the commission of a crime. His bond was set at $45,000.

The case has been forwarded to the 11th Circuit Solicitor's Office for prosecution. No details on the cause of the fight have been released, but the bar released a statement on social media condemning the incident. It read, in part, that::

The TR Family is disheartened by the unfortunate incident that has occurred. Our first priority is the safety of our customers and employees. We try our best to provide the best environment for everyone to enjoy. We certainly do not support nor condone the behavior displayed by certain individuals.

We are thankful that all persons involved are ok. Thank you for all of your concern and continuous support. The TR Family appreciates all of you! 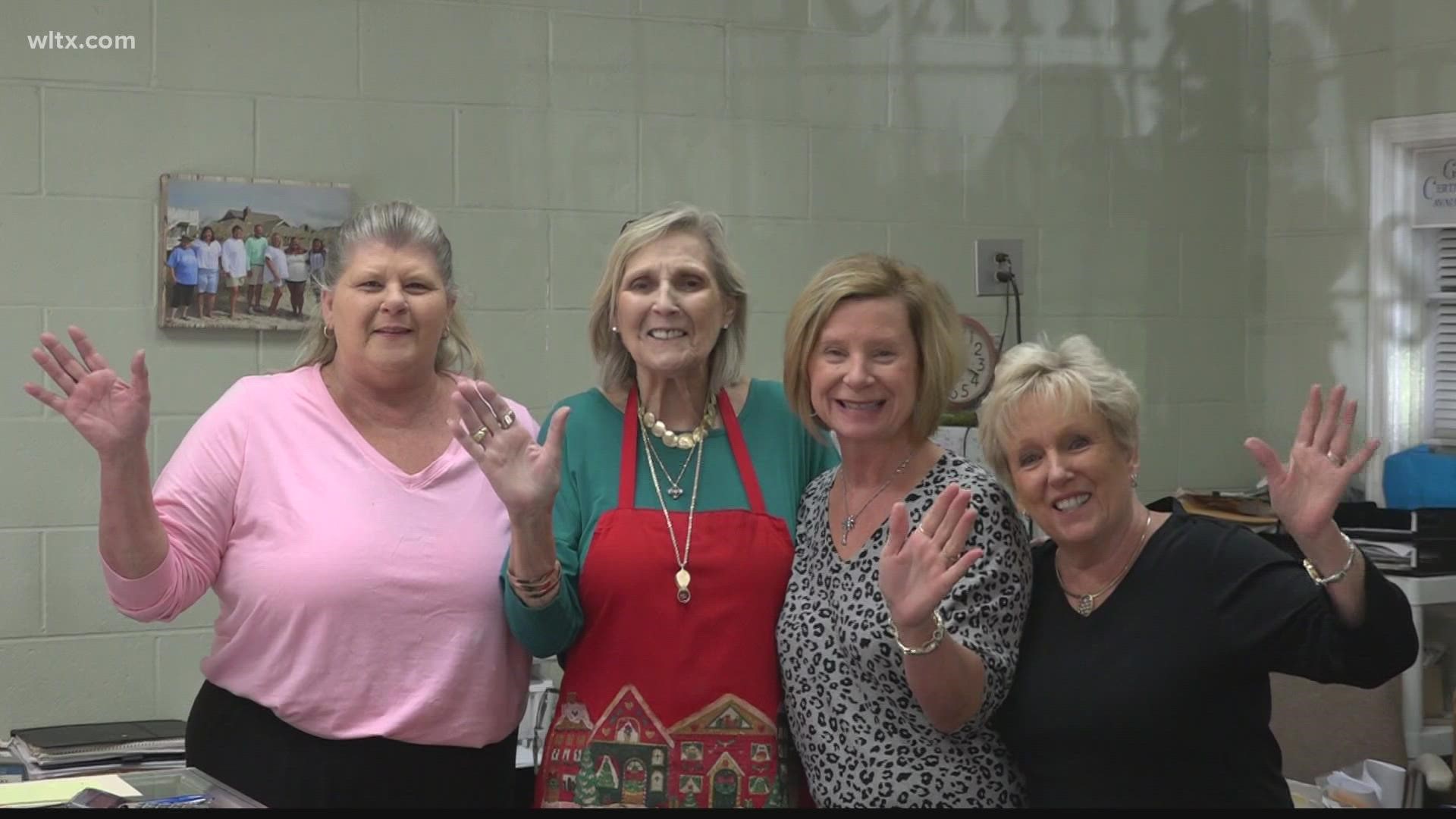