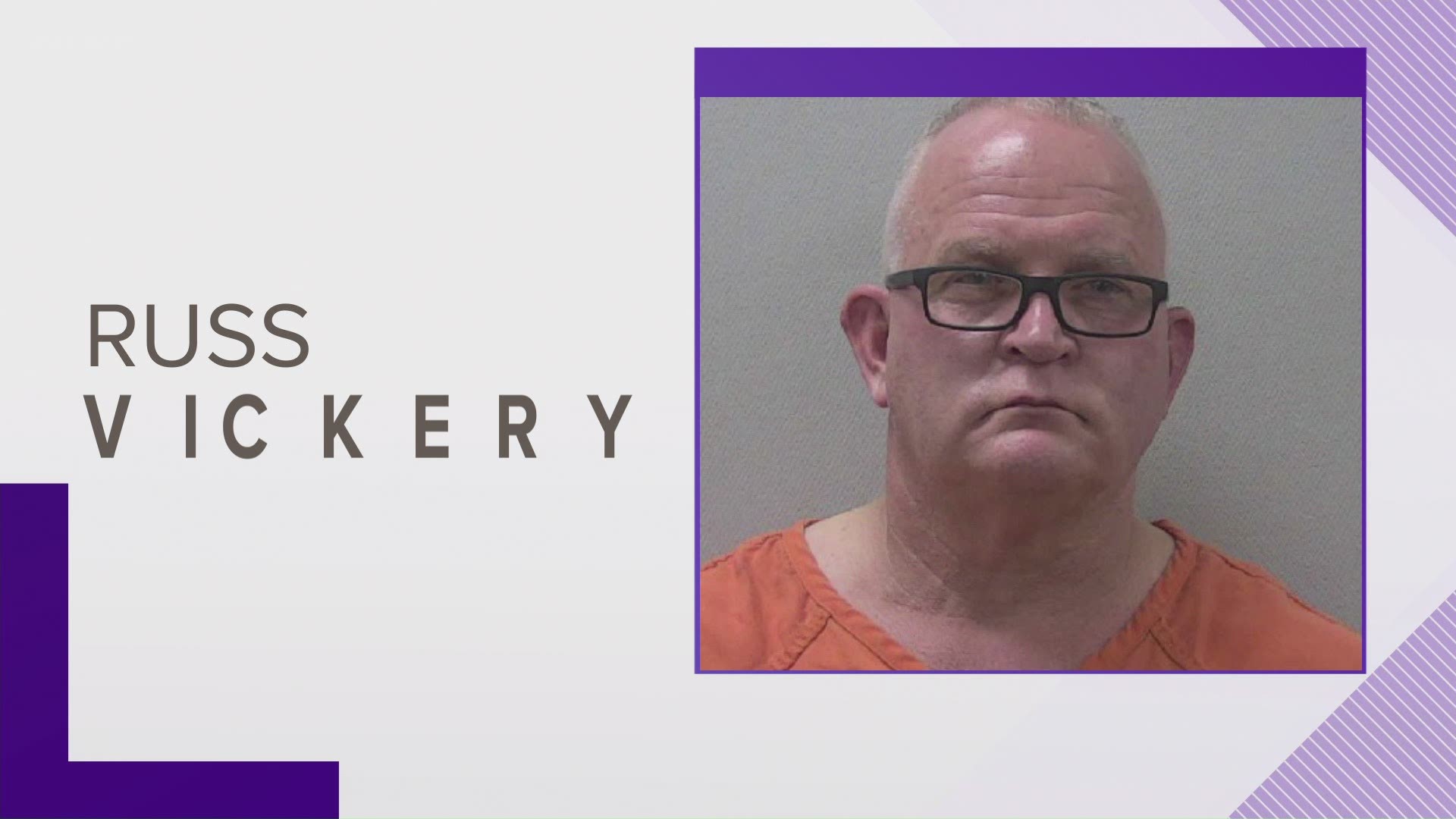 COLUMBIA, S.C. — The Command Sgt Major of the South Carolina National Guard has been arrested on a charge of DUI.

According to online records at the Lexington County Detention Center,  55-year-old Russ Vickery was arrested Friday night around 10:30 p.m. by the Cayce Department of Public Safety.

The incident occurred, according to Sgt. Antley with the Cayce Department of Public Safety, in the parking lot of an apartment complex at 111 Knox Abbott drive.   The vehicle, according to police, was stopped but running with Vickery in the driver's seat and his foot on the brake and was passed out.

According to the public safety officers he registered .09 on the Breathalyzer test.

He was released on a personal recognizance bond according to the booking report. That means he does not have to pay money out for the bond unless he violates the judge's conditions.

Lexington coroner identifies motorcyclist killed in accident on I-20