Local chefs compete for a boost in their careers

The winner of the Favorite Chef competition wins $50,000 and a spread in a cooking magazine. 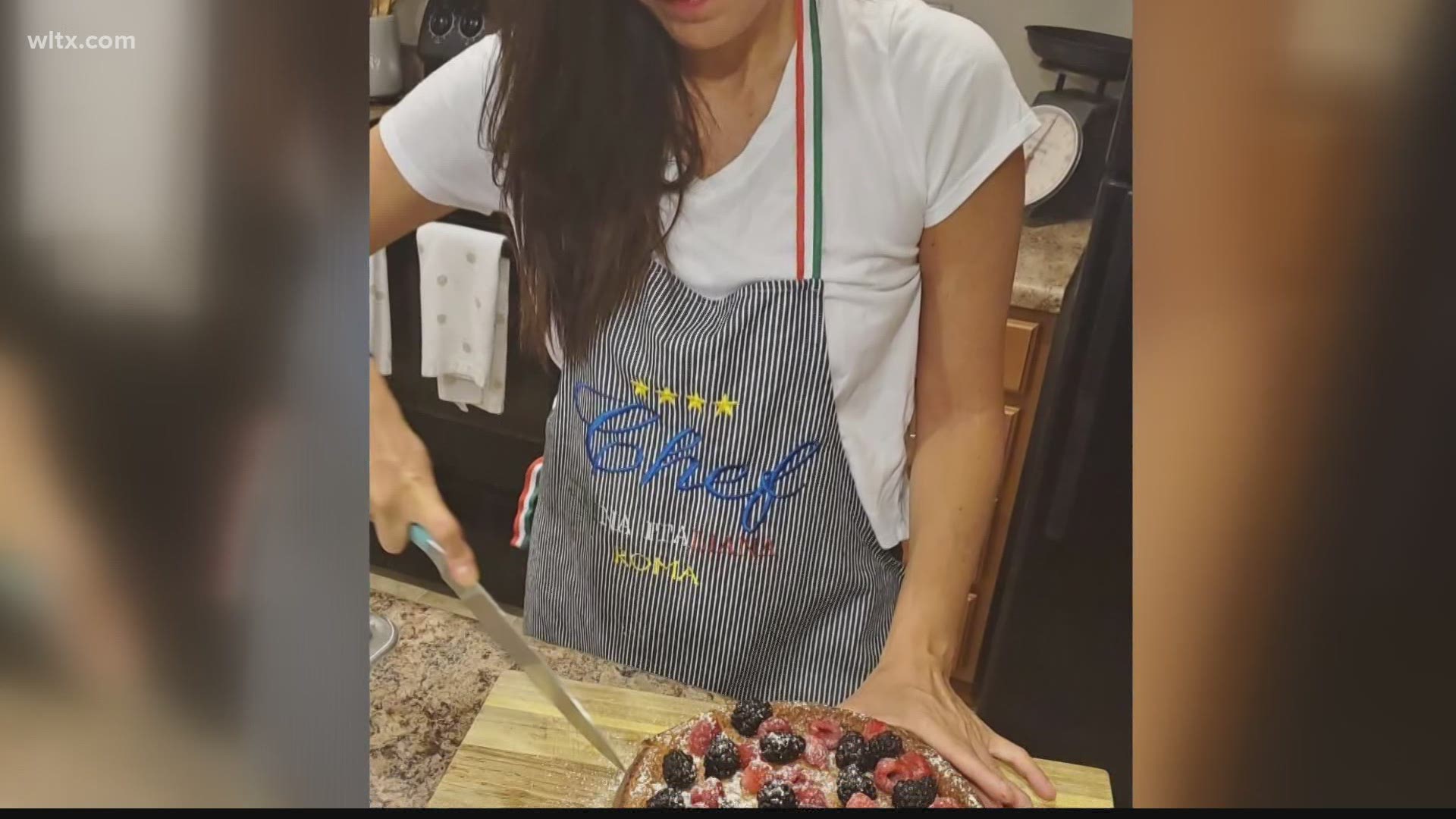 COLUMBIA, S.C. — A couple of local chefs are competing in online competition to be named the world's Favorite Chef, receive $50,000 and be featured in a sponsored double page spread in one of the largest cooking publications in the world.

Daniela Savone has made her home in Irmo for three years as she pursued her dreams of a culinary career. She moved to South Carolina when she decided to change paths in careers.

“I decided to start fresh, pack my things, leave everything I’ve ever known in NY and head down south for a brand new start!" Daniela told Street Squad. "I was cast on Masterchef and. after 15 years of teaching, I resigned and took a leap of faith and went out to LA for the show. Didn’t make it as far as I wanted to … big huge disappointment. But it didn’t stop me, it actually motivated me to chase my culinary dreams.”

In the Midlands, Daniela worked as an executive chef for a while before starting her own business out of her home called Italian Gal with a Wooden Spoon.

“I was cooking for friends and doing small catering jobs about 6 months ago and it just grew and grew and grew and eventually I started sharing and posting and I started cooking and selling food and it became a huge success," Daniela explains.

Vote for Daniela Savone
Vote for 3yrs ago I risked it all to pursue my culinary dream. This will help make 'Italian Gal with a Wooden Spoon' become a reality! Hero Vote Purchase votes benefiting Feeding America® Free Daily Vote Facebook login required How long have you been cooking?

And when she was emailed an opportunity to win $20,000 in an online chef contest, she knew what her next steps would be, “It would definitely be an incentive to open up my own space. Bring Italian Gal with a Wooden Spoon into an actual industrial kitchen and open up a storefront and that way people in Irmo and in the Midlands have some real traditional home Italian cooking.”

Power couple and local caterers Scholaskoteani and Bayrone Billups who own Soul’d Food are also giving the contest a shot. 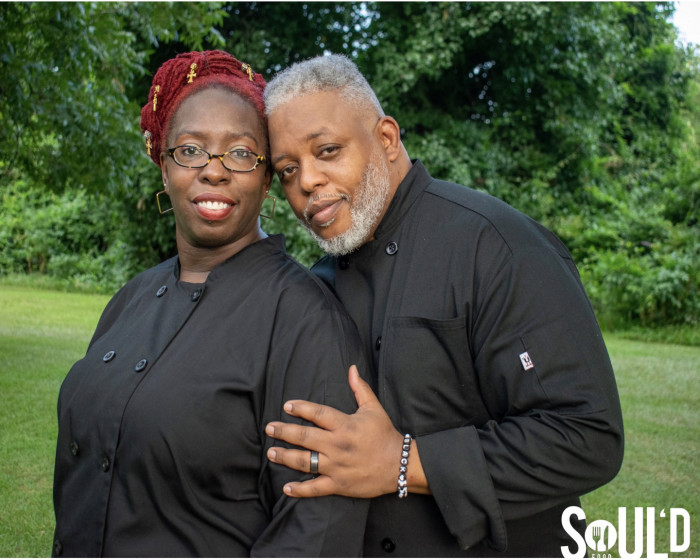 Vote for Bayrone Billups
Vote for Our dream is to be successful entrepreneurs, building wealth that will leave an inheritance and a legacy for our children and our grands. Hero Vote Purchase votes benefiting Feeding America® Free Daily Vote Facebook login required How long have you been cooking? I started cooking at the age of five.

“I’ve always had a passion for cooking. I’ve been cooking since I was about 5 years old, couldn’t see over the stove yet," Bayrone told us. He is from Philadelphia and his wife is from Florence, SC. He says they have a unique mixture of styles in the kitchen.

The Billups primarily cater events around the Midlands while Bayrone works as a nurse and Scholaskoteani does captioning for the deaf and mute community. They say they would use the money to help buy a house, advance their business and give back to those in need.

“Whether we win or not, it’s not that important," Bayrone told News 19. "I believe the Lord is going to use this opportunity to catapult us to another level and meet some new people.”

Another Midlands Chef, Tom Sedio is also in the running! Chef Sedio is the culinary instructor at Blythewood High School and owns the 'Lil House of Pizza' catering business and food truck. 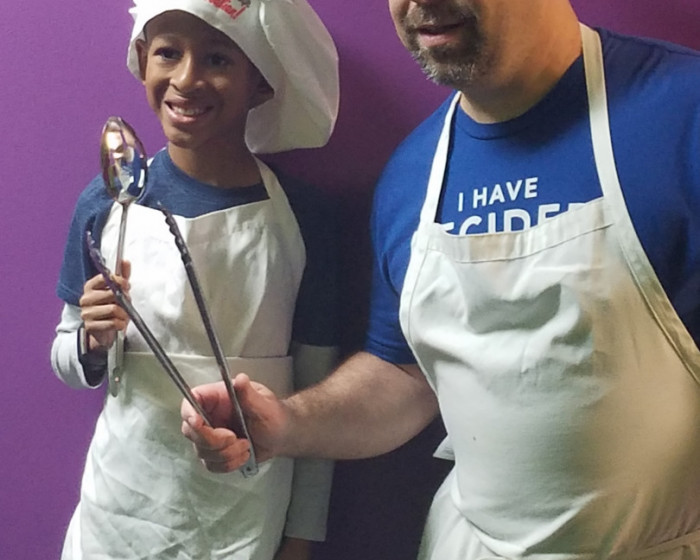 Vote for Tom Sedio
Vote for Culinary is my life and I have been able to share it with others and now embarking on a new food truck ghost kitchen business to keep sharin Hero Vote Purchase votes benefiting Feeding America® Free Daily Vote Facebook login required How long have you been cooking?

The competition will end on February 25. Click this link to search for your favorite chef and vote.

If you know anyone else participating in the contest, reach out to us at streetsquad@wltx.com so we can feature them as well.