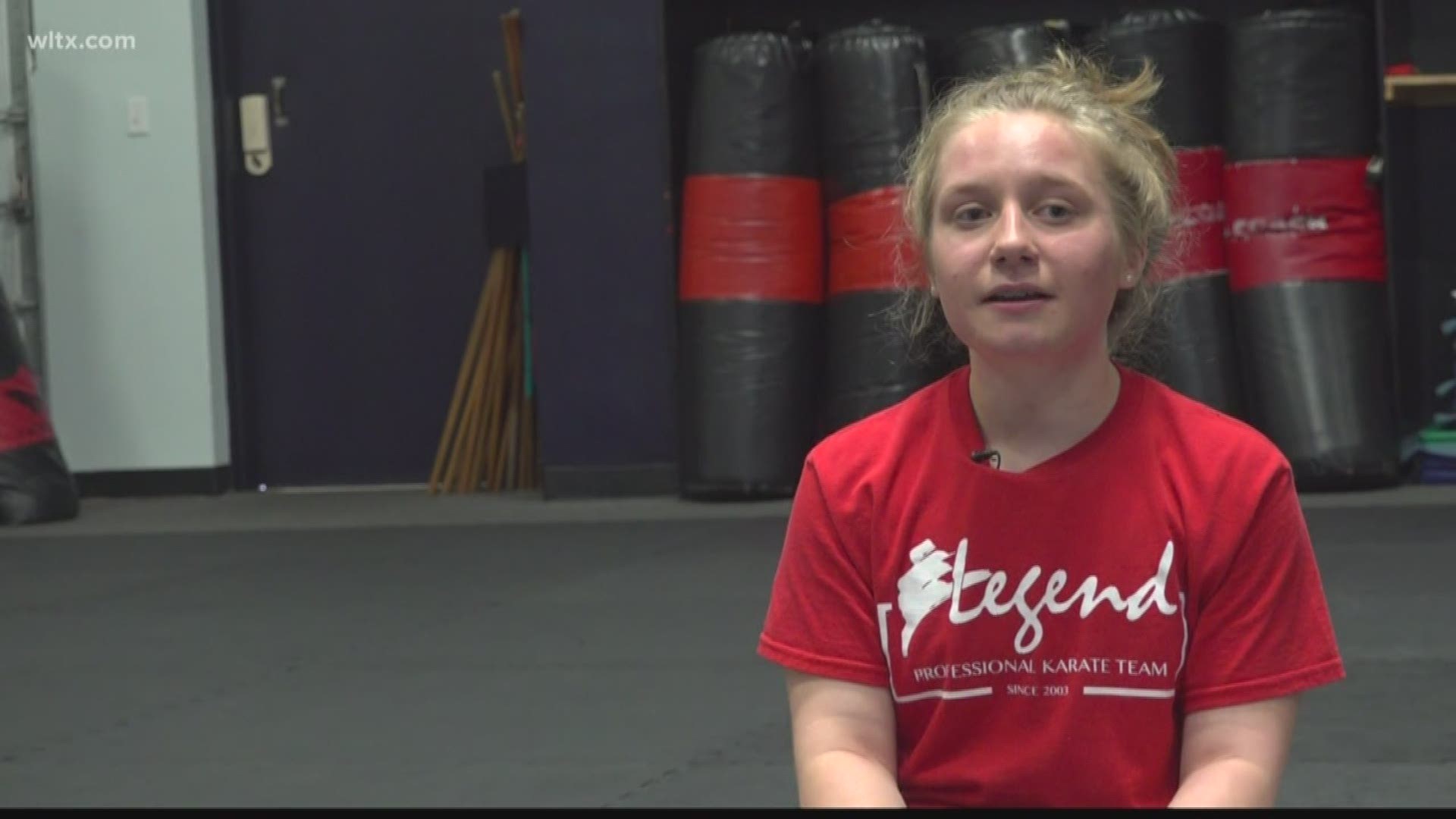 Natalie Allen is a 2nd degree black belt from Elgin.

In January, she became a karate world champion at the North American Sport Karate Association Championships.

Allen, who has done karate since she was six, says her love for the sport comes from her father.

"My dad took karate when he was little, so that’s what made me want to do karate," Allen says. "I came in and watched a class, and I was like, oh man, I can do that. And I've been in love with it ever since."

In her ten years of doing karate, Allen has won over 100 trophies and medals.

Although she is now a world champion, she says her karate journey is not over yet.

“My motivation is to train hard, and win every tournament I go to, make my team, my family, my karate friends proud," Allen said.