John C. Calhoun Drive to be renamed in Orangeburg

No word yet on a new name, but council voted to change the name due to the former senator's stance on slavery. 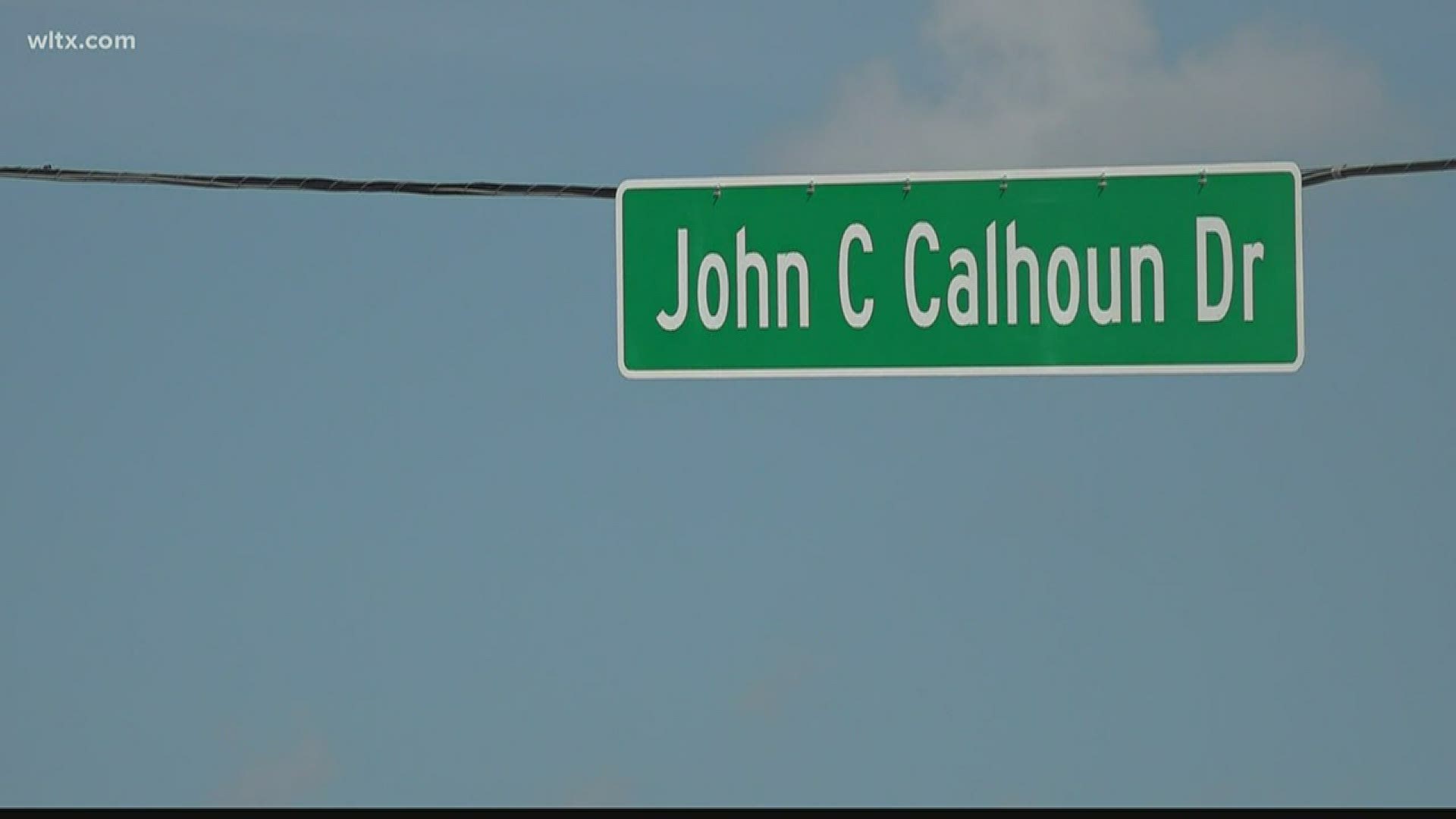 ORANGEBURG, S.C. — Changes are ahead for a highly traveled road in Orangeburg County.

The road is named for former South Carolina Senator and Vice President of the United States John C. Calhoun, who is known for strongly defending slavery.

Many Orangeburg residents say the time is right to make the change.

City council passed the resolution to change the name and will work to determine next steps for renaming the road.