Across the nation community members have been challenging their local and state governments to remove confederate monuments. 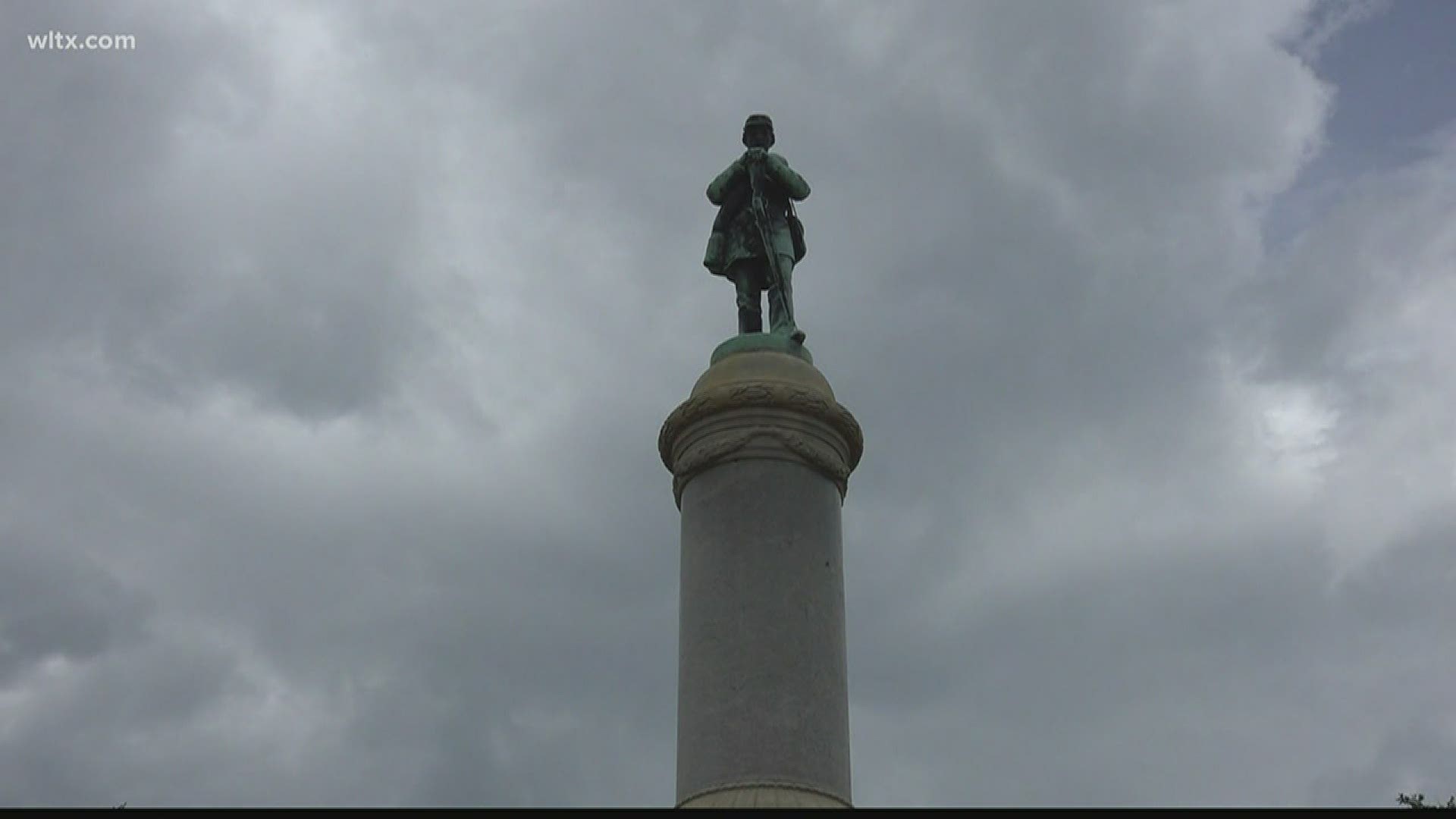 ORANGEBURG, S.C. — In South Carolina and across the nation, people have been challenging their local and state governments to remove confederate monuments.

In Orangeburg, a protest was held several days ago to remove a downtown monument representing confederate soldiers.

On Wednesday, we took to the streets to hear what people in the community have to say.

"If they have hatred and bigotry in them, it’s still going to be in them, but the statues need to come down," says William Green.

The Orangeburg native recalls a horrifying incident that stopped him dead in his tracks. "One afternoon, I was walking downtown a couple years ago. I guess they were celebrating a confederate holiday or something but I was called the n-word," says Green. "It was really intimidating."

WATCH the video above to hear more from Orangeburg residents.

RELATED: Orangeburg residents discuss the use of face masks