Leaders of the Orangeburg Revitalization Coalition are demanding change. 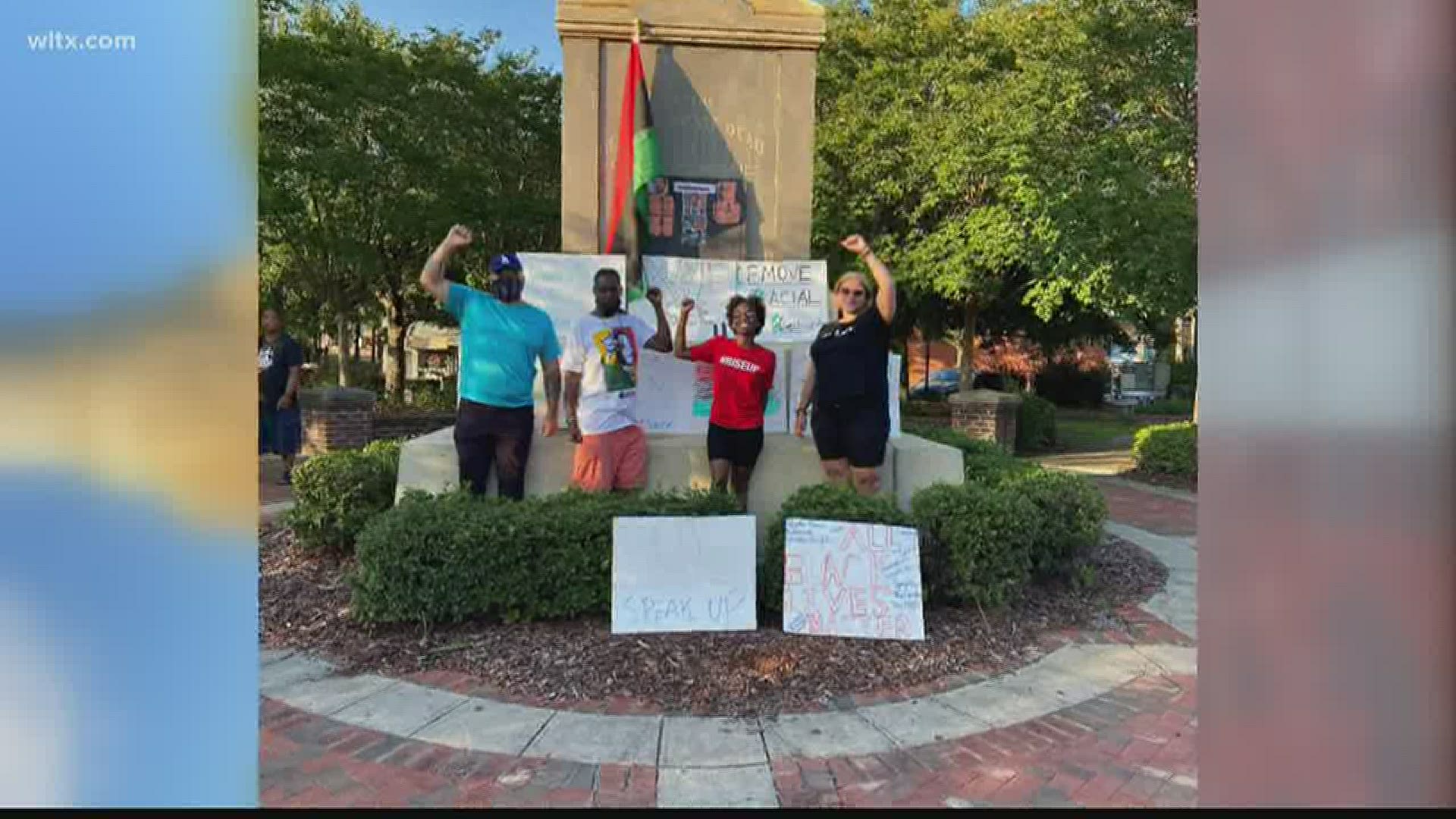 ORANGEBURG, S.C. — Some leaders in Orangeburg are demanding a change.

At a rally this weekend in the City of Orangeburg, protesters demanded Confederate statues be removed from the area.

"Everyone from all walks of life came together talked about their experience and talked about how we would like to see Orangeburg going forward," says James Glover, President of the Orangeburg Revitalization Coalition.

The group intends to have rallies in the future but it isn’t just about gatherings according to executive director Natalie Able, who says the group has a list of items they want to see changed.

RELATED: Statues toppled, defaced throughout US in anti-racism protests

"First is removing racial restraints throughout the city," says Able. "So, we’re starting with the Confederate monument downtown and then we will work through some of the street names."

"Mayor Butler along with the City Council are aware of the many concerns that have been expressed by constituents and organizations and are feverishly working on sending a resolution to the S.C. General Assembly to allow local governments to work with their citizens to remove monuments and other symbols of racism that may be within the City of Orangeburg. As the Mayor of Orangeburg, I support the Black Lives Matter movement, and all voices to help us start this conversation."