Residents can share their input on the Bowman Inner-City Park by filling out the survey on Bowman's Facebook page. 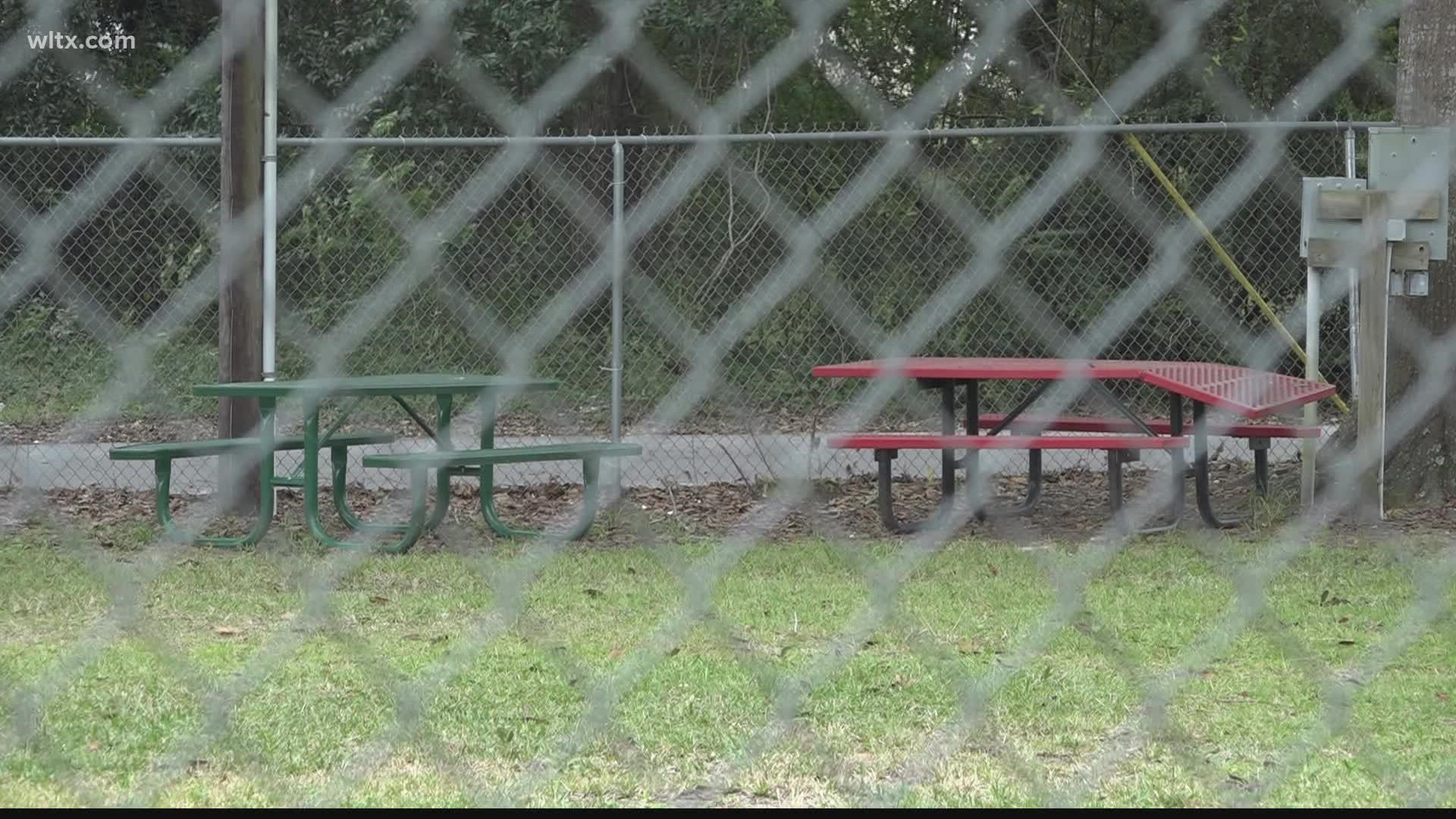 BOWMAN, S.C. — The Bowman Inner-City Park is getting a brand-new look, and town officials are looking for input from its residents.

"When I look at the other towns' parks, they have nice places for people to go," said Bowman resident Dorothy Rush. "That's what Bowman needs! I don't go to many parks, but I would love for it to be fixed where people can have gatherings."

Rush says she has been living behind Bowman's park for about eight years. She believes the park should have amenities to accommodate both kids and older adults.

"The parks should be remodeled for the elderly people to come to spend some time there instead of just having the kids playing basketball there," said Rush.

RELATED: The town of Bowman to get more internet opportunities

Residents can share their input by filling out the survey on the town's Facebook page. There are four designs developed that the town wants residents to choose from. Bowman's Mayor, Patsy Rhett, tells News 19 they're still in the planning phase, but they will seek funding for the park once enough responses from the survey come in.

"This is the process of getting ideas to show possible investors what we are looking at and wanting to do, so they'll have an idea of how their funds will be spent if we're able to secure the funding," explained Mayor Rhett.

RELATED: Some mobile home park residents on the brink of eviction in Orangeburg