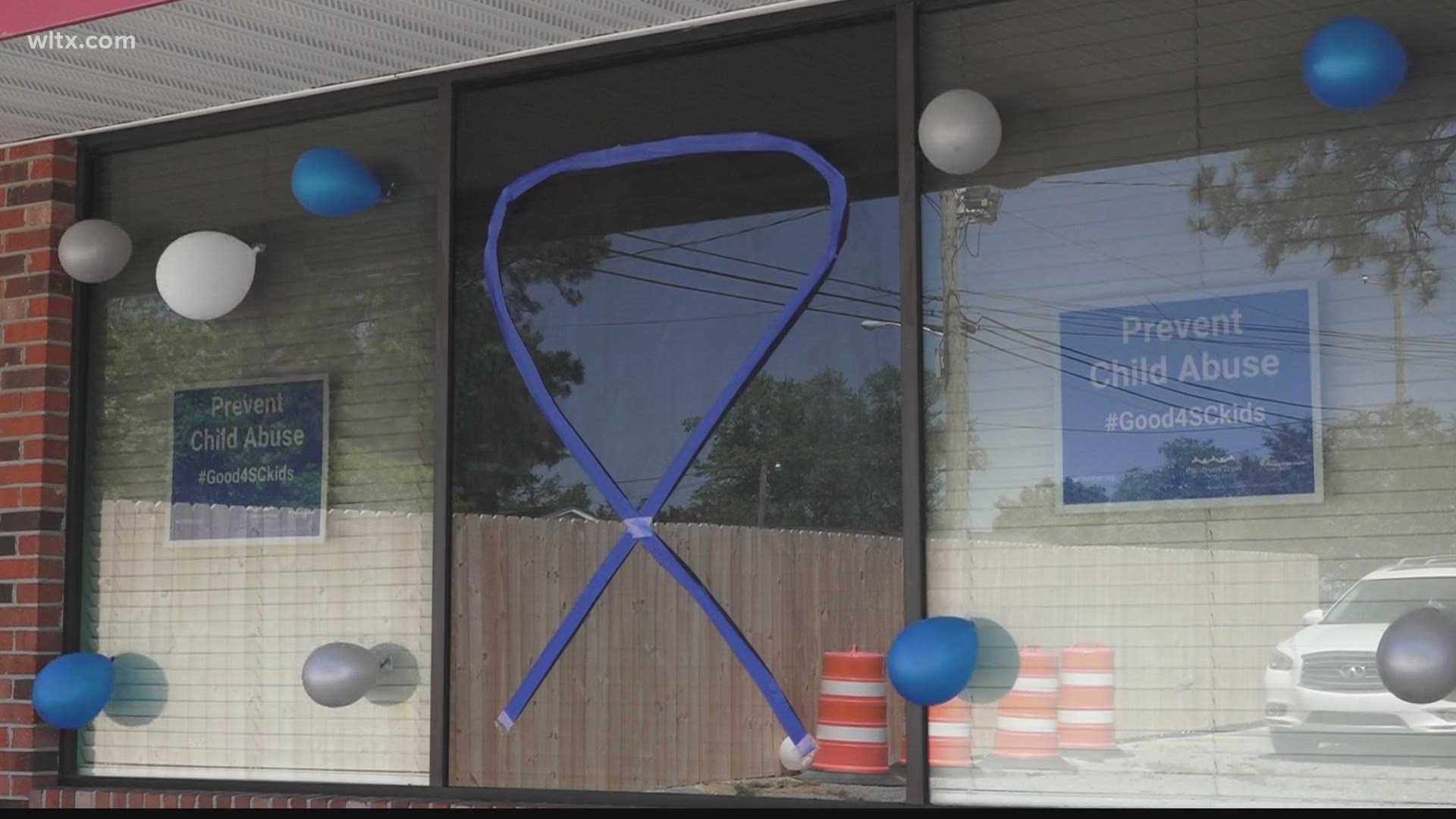 ORANGEBURG, S.C. — April is Sexual Assault Awareness and Child Abuse Prevention Month. The CASA Family System in Orangeburg is using the moment to boost awareness with a drive-thru recognition event.

"Being in a college town, we have students that may have been assaulted with instances off-campus," said CASA Family Systems Victim Service Program Director, Elaine McNeil. "Seeing a young survivor going through trauma like sexual assault can be very heartbreaking."

McNeil says this month is personal to her because she reflects on a survivor she helped in a time in need.

"One story was going to the hospital with a survivor," explained McNeil. "She was young, traumatized and she had other issues. I saw her later on, and she recognized me, but I didn't recognize her for a moment. She thanked us for coming to the hospital, being there for her, and being a non-judgmental ear."

"I have had special needs cases where a child couldn't speak for themselves that they were abused," said CASA Family Systems, Children's Advocacy Center Director, Robin Livingston. "I also had cases of children's lives being threatened if they told."

Livingston says it can be heartbreaking how many child abuse cases they have to respond to. She goes on to say she hopes this event will get more people to join the fight in ending abuse.

"I get angry and very sad, but then I become determined that a child will know their worth, and they can heal from this," expressed Livingston.