Attorney Justin Bamberg says he wants justice for his client and for this to never happen again to anyone else. 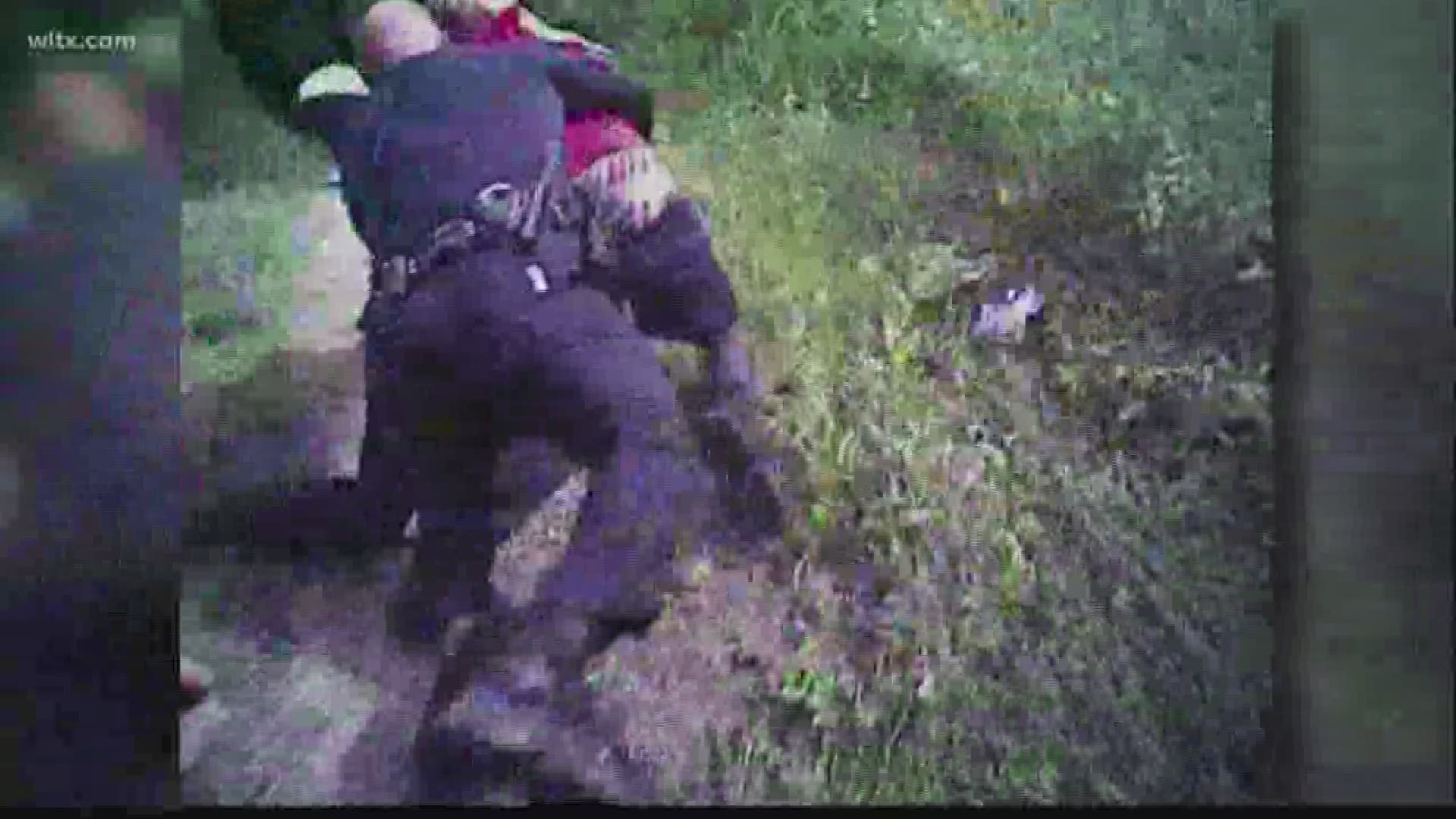 ORANGEBURG, S.C. — A lawsuit is being filed against the City of Orangeburg in connection to the case of Demetrius Jamison.

Jamison was released on August 31. However, he did plead guilty to resisting arrest, simple possession of marijuana and assault and battery 3rd.

Attorney Justin Bamberg says he wants justice for his client, and for this to never happen again to anyone else.

"Imagine sitting in jail for 120 days on lock down for something you know you didn't do and you told that story and nobody wanted to listen to you," Bamberg said. "It's unbearable. We're still fighting to vindicate Mr. Jamison, and we remain hopeful that at the end of the day this idea of justice means something."

WLTX reached out to both the Orangeburg Department of Public Safety and the city administrator's office, but did not receive a comment.