Orangeburg, Santee and Irmo are having issue with staffing lifeguards. 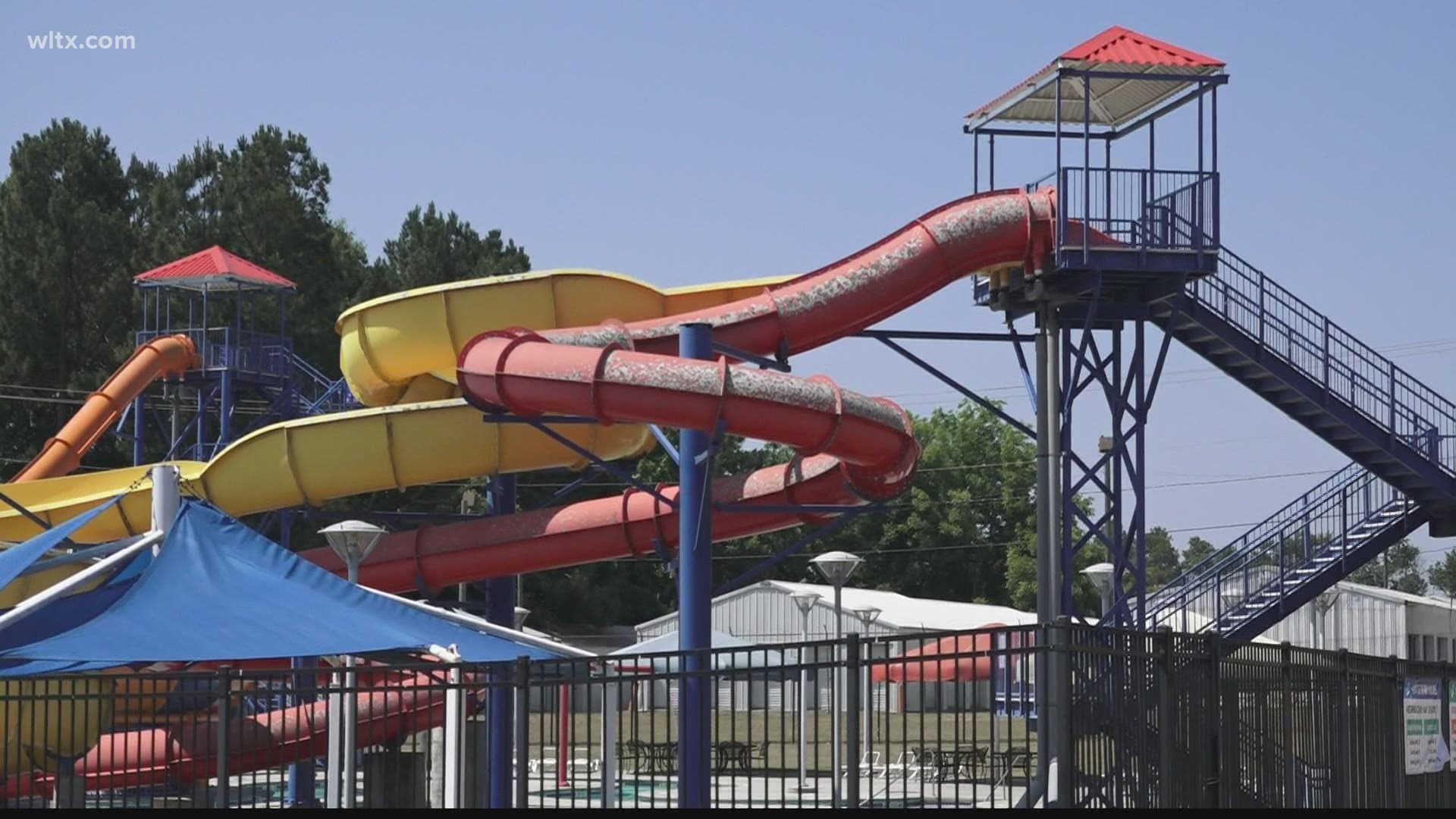 ORANGEBURG COUNTY, S.C. — As the summer heat arrives in the Midlands, some organizations are struggling to staff lifeguards.

"A typical summer, we would have 60 to 80 guards hired," said YMCA of Columbia's Senior VP of Operations, Cathy Muffler. "That would let would allow us to open both of the water parks to operate at the same time."

The YMCA of Columbia staffs lifeguards at four locations. According to the senior vice president of operations, Orangeburg, Santee, and Irmo, are having issues with staffing lifeguards.

"We're at about 20 guards, with another 20 to 30 schedule to get certified over the next few weeks," said Muffler.

Unfortunately, the shortage seen in the Midlands is being felt on a national level. The American Lifeguard Association says they are at 40% of applicants compared to where they would usually be at this time of year.

Despite the shortage, the association says there won't be any shortcuts for the training process.

RELATED: This could be the hottest week in Columbia since 2019

"We take almost a year in advance to start training for the summer. We weren't able to do that," explained American Lifeguard Association's Spokesperson Wyatt Werneth. "It's kind of a scramble right now trying to get everyone in the groups that are now allowed. We're just now started to train the people who are coming forward."

Werneth says agencies typically hire high school students. However, the shortage is happening because some schools are running later in the year. Also, the seasonal foreign exchange program has been halted. He believes the shortage could lead to dangerous situations.

🌡️☀️Looking for ways to stay cool as temperatures start to rise? Bring your family for a day of splashing good fun at the Orangeburg Aquatic Park - OPEN SATURDAY, MAY 29 from 11am-7pm! Members are free, guests are $4 to $8. Learn more - https://t.co/8cPJK3rT7O pic.twitter.com/HSGkWel26z

Even as the YMCA struggles with qualified candidates, they are trying new options to bring in applicants.

"We reduce the price of lifeguard certifications," said Muffler. "We're also offering refurbishment for certification, and we're also looking into some incentives."

The YMCA is offering two opportunities for lifeguard training classes on June 7 and June 11. There's a possible third session coming in sometime in July.

The American Red Cross sent News 19 a statement regarding their efforts in combatting this trend by adapting some training and certification policies. The statement says ---

"Specifically, the Red Cross is offering certification extensions for current lifeguards and allowing training providers to offer provisional certification courses — meaning participants can take the online course now and then complete the in-person skills session at a later date. Those who hold a current Red Cross Lifeguarding certificate or one that expired during COVID-19 (between March 15, 2020, and June 30, 2021) can renew their certification by taking a provisional lifeguarding review class by June 30, 2021."

RELATED: Columbia pools, splash pads, misting stations set to open at the end of the month