It was once a vacant property. Now, it's in phase two of its four-phase renovation plan. 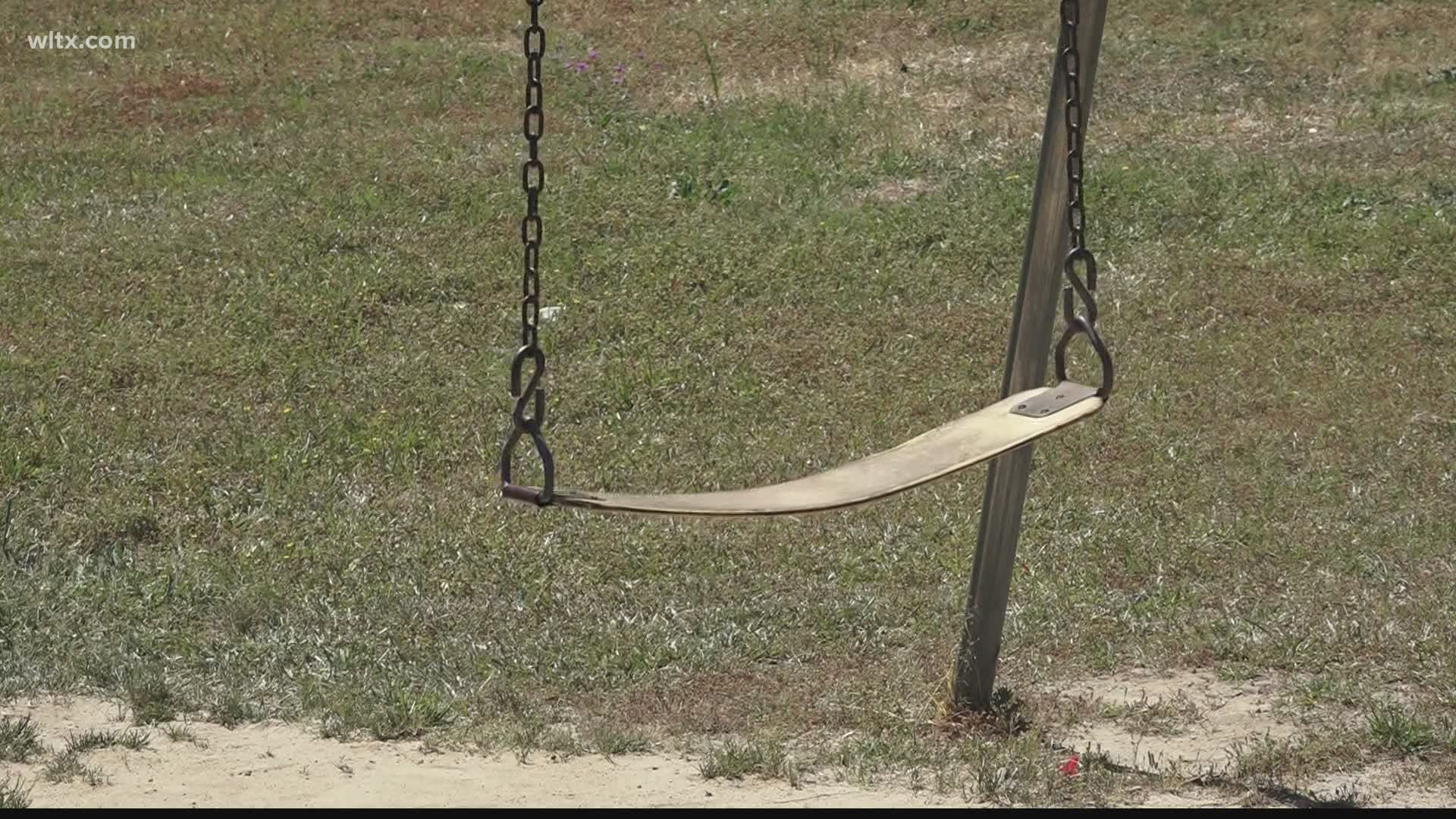 ORANGEBURG, S.C. — The Nix Stilton Road Community Improvement Organization members are turning a well-known piece of property near Goff Avenue into a park for Orangeburg residents.

"This land was purchased back in the 50s for a park," said Nix Stilton Road President Harry Govan. "We wanted to keep the dream alive. At one time, there was a suggestion that the county should put a waste site out here, and the community was against that. We went ahead and with the community improvement playground."

It was once a vacant property, and now it's currently under phase two of its four-phase renovation plan—all the equipment for the park been donated. Orangeburg County Council officials say they have been assisting with the non-profit's vision to help grow that side of Orangeburg.

"Nix is one of the largest precincts that I represent," said Orangeburg County Council Member Janie Cooper-Smith. "A lot of these people are older. Now, they can come out to the park and enjoy themselves."

Phase three should begin in the summer. It will include a concession building, a press box with bathrooms, and more picnic tables. With so much history around the area, community members are excited for the future of the park.

"It brings tears to my eyes," expressed Nix Stilton Road's Strategic Planner Tyrone Dash. "You have a paved basketball court here. When I was a kid, we were playing basketball in the dirt. We would go in the woods and make our own baskets. Now you have this nice facility here."