A North High School student was accepting into a week-long program at one of the most prestigious schools in the country, turning her dreams into a reality. 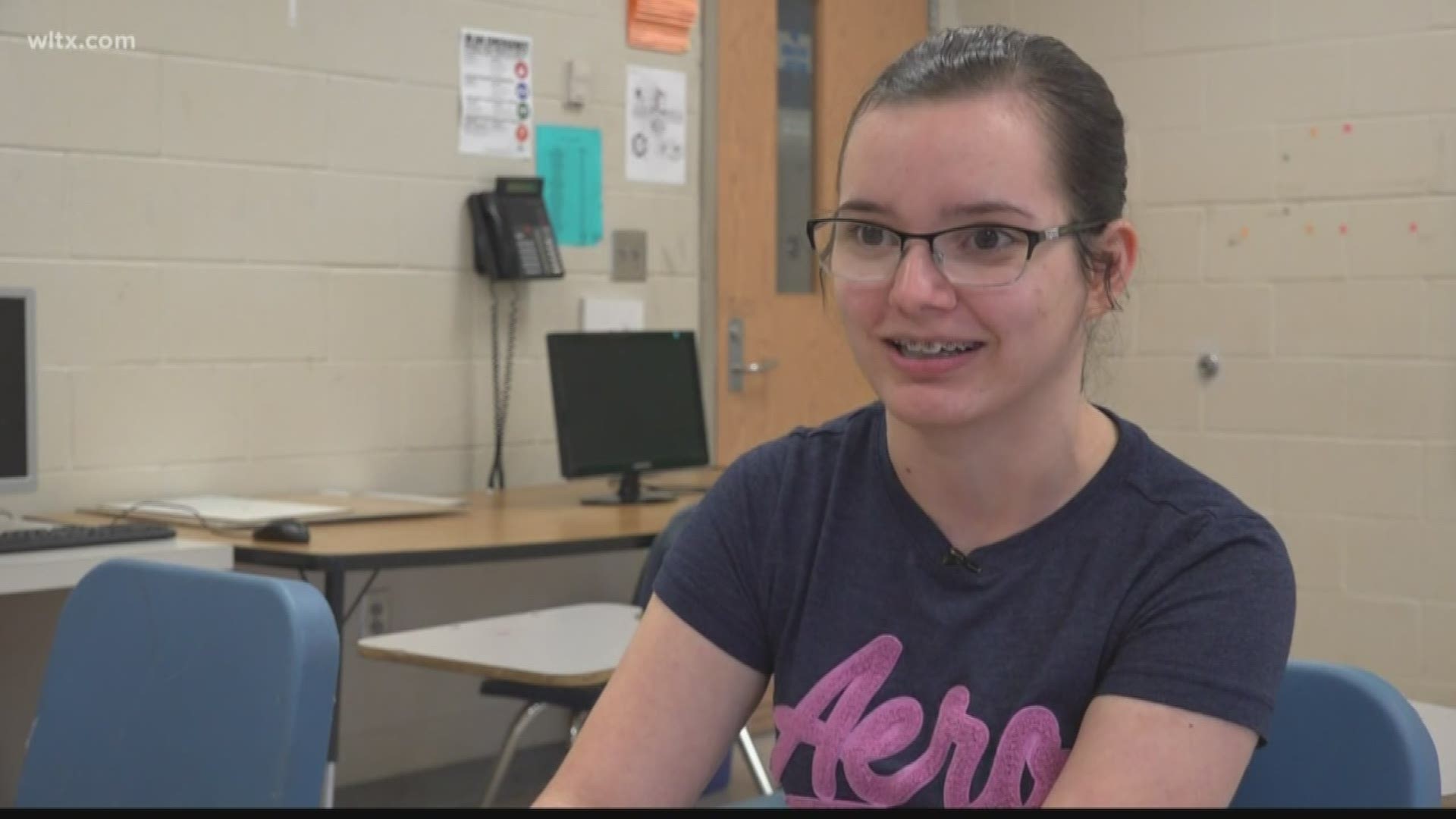 ORANGEBURG, S.C. — A North High School student was accepted into a week-long program at one of the most prestigious schools in the country, turning her dreams into a reality.

Whitehead has been accepted into a 5-day intensive enrichment program at Harvard. The day she found out was an emotional one.

"At first I was just in shock. I didn’t have a reaction at first and then my reaction came a day after" says Whitehead.

The program is geared toward well-rounded students and high academic achievers achievers from all over the country,

For Whitehead, Harvard has a special place in her heart.

"Harvard is not just Harvard by name. I've always wanted to go to a school that earned there name so when I got the opportunity to go there as a junior in high school and I’m not even going there for college yet, although I will apply, it blows my mind that I would have such a great opportunity at such a young age" says Whitehead.

The junior is really good at math, science and coding, but she didn’t get to this point alone. Her principal, Matt Schilit,  nominated her for the program because he saw something special.

"She’s a student other kids can model themselves after. She sets the example she’s a student that driven without anyone pushing her and this is a student while she puts her studies first also works a job and is just a kid that is always happy" says Schilit.

Whitehead may come from a small town, but she has big dreams and wants others to know that.

"Success is for everyone who wants it and if you want it you have to be self motivated. So be strong, be ready and you’ll be just fine" says Whitehead.