Airport officials say they are starting to see an increase in jet traffic, which means potential growth for Orangeburg. 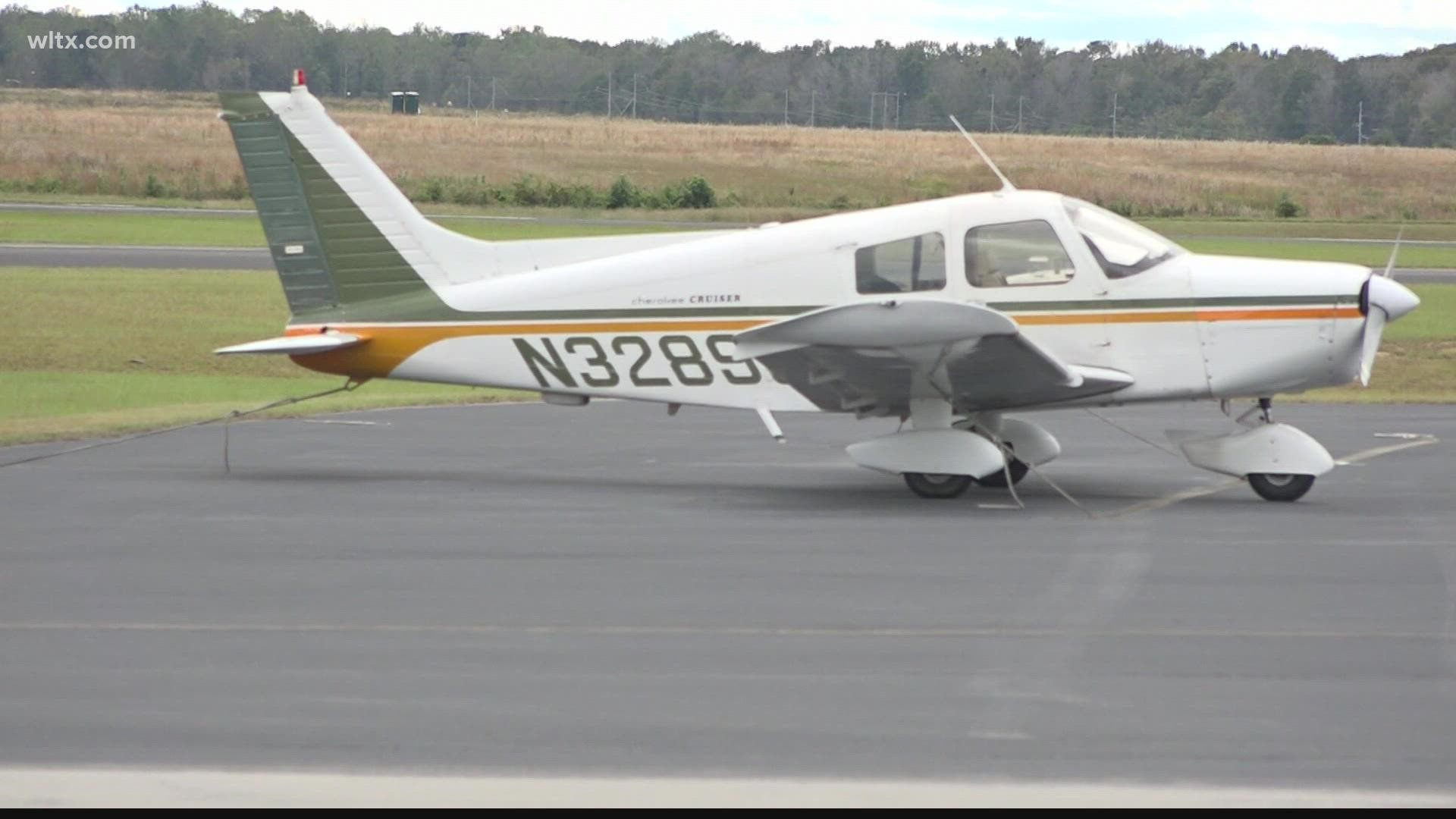 ORANGEBURG, S.C. — The Orangeburg Municipal Airport is in the process of getting an upgrade to attract future business.

"One of the big things I tell people is when you start getting jets at your airport, that means a lot is happening in your community," said Betty Baker, Orangeburg Municipal Airport's manager. "We're starting to see more jet traffic, so we want to see more of that. To get that, you have to improve your facility."

The manager for the airport says they're expecting to get an apron expansion, which allows them to build box hangers because two private businesses want to house their jets there.

"When we start servicing jets, and you start seeing a lot of jets out here, that means a lot of growth or potential growth is going on," explained Baker.

The Orangeburg Airport is also waiting for approval for two small grants from the Federal Aviation Association (FAA) for a ramp extension and remodeling two hangers built in the 30s. Orangeburg's Mayor, Michael Butler, says hopefully, these upgrades will lead to more business owners wanting to house their jets in the Garden City.

"We want to see more people buy more fuel because that's where we get our funds through the gas we sell," said Mayor Butler. "We hope to keep developing the airport to the point that we can have commercial planes leaving out of Orangeburg."