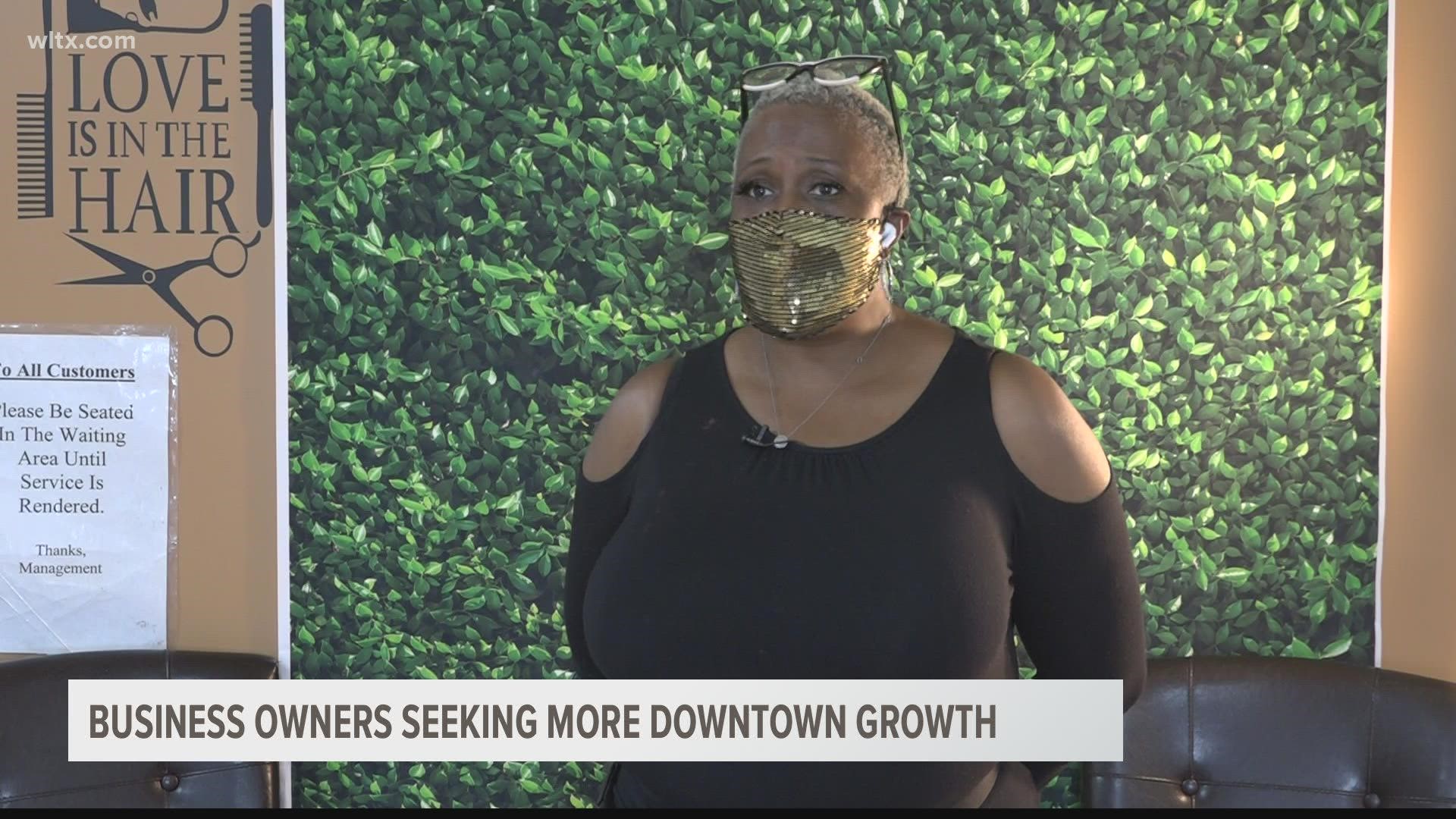 COLUMBIA, S.C. — An Orangeburg business owner says 20 years ago, downtown Orangeburg was a hub of storefronts and foot traffic.

But things have changed.

“It changed tremendously. From the colleges, to even down in this area when I moved down here from New York, this area was really really busy," said the owner of Best of Both Worlds hair studio, Madeca Bell.

Bell has owned her Orangeburg hair studio for over 20 years.

“I haven’t seen much revitalizing. I know we have a new library up the street which is absolutely beautiful. I would just love to see more things, build up, come, maybe help the business owners of these buildings to help fix them up to be able to do more," she said.

Wayne Ross owns the Coffee and Things coffee shop that opened during the pandemic.

“There was a time when Orangeburg was good for businesses, and then as things happened a lot of businesses started going away so a lot of folks started going to the metropolitan cities to get what they needed," said Ross.

He says he wants to see the city invest more into the businesses already in the area.

“Now when local businesses are coming, they’re offering some of the same things. That mindset is still to go to the metropolitan areas.  So if the city would put more of a push behind letting folks know you could get it right at your own home. I think that would be something that could be a good push for local businesses," said Ross.

Both business owners said they agree Orangeburg is a great place to live.

“We live in an amazing place,  we are thankful to God for the opportunity to serve here," said Ross.

However, they said they feel it could be even better.

“Orangeburg really is a great city. I really see this community get ready to build and get ready to grow to something where it was at one time even bigger," said Bell. 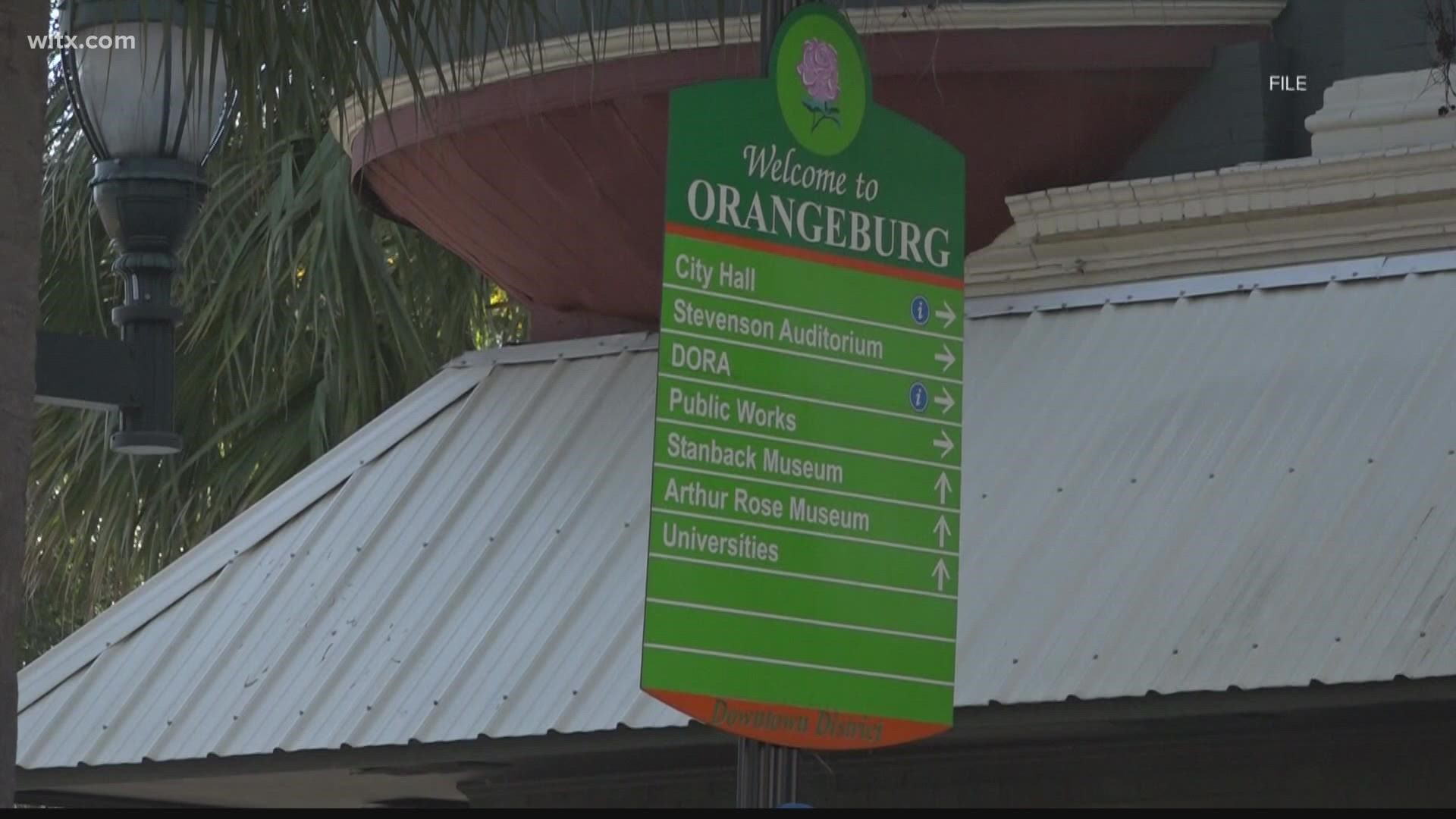 Mask ordinance extended until February in City of Orangeburg