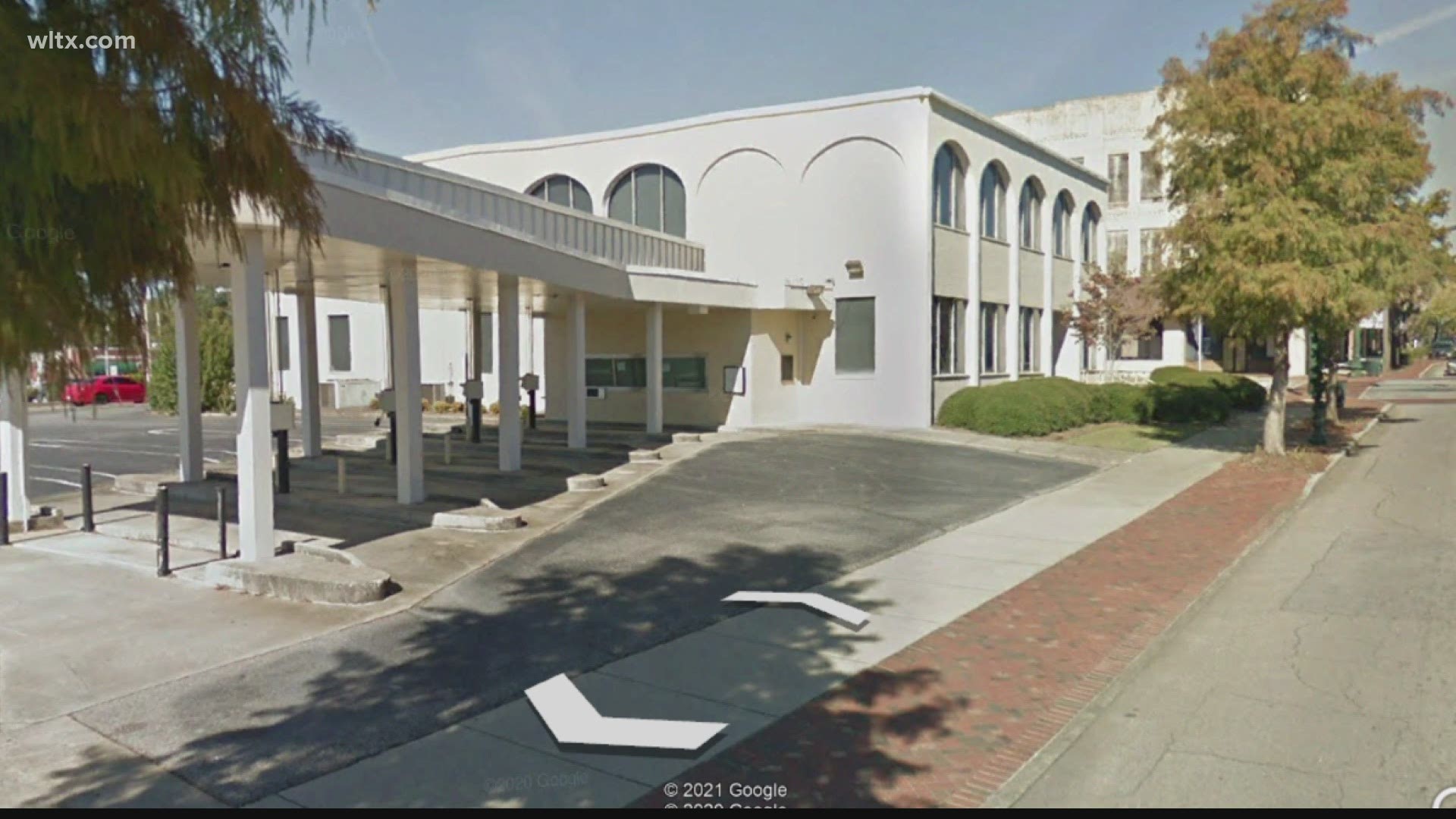 ORANGEBURG, S.C. — The City of Orangeburg is getting a new city hall building.

Orangeburg City Council members are expecting to have an update on their new place to conduct business. The plan is to transform the old First Citizens Bank on Russell Street into a new city hall building.

"The bank building has a great deal of space," said Interim City Administrator John Singh. "It's about 12 to 15,000 square feet. It would house us and public works."

During November's meeting, the interim city administrator estimated the project to cost $2.2 million. Singh says renovating the old bank would resolve spacing and infrastructure issues. He goes on to say that it would be a one-stop-shop for the city's residents.

"With COVID, it has been difficult not having a drive-thru," explained Singh. "That was something that was being looked at when possibly renovating the current city hall."

The City Council is also set to discuss the interest to bring a skateboard park to the area.

RELATED: 'Haunted' SC house where body was found in freezer burns down