"I thought I was in a war zone and it may have only been 10-15 seconds the shooting was taking place" says a victim of the Orangeburg massacre that claimed 3 lives. 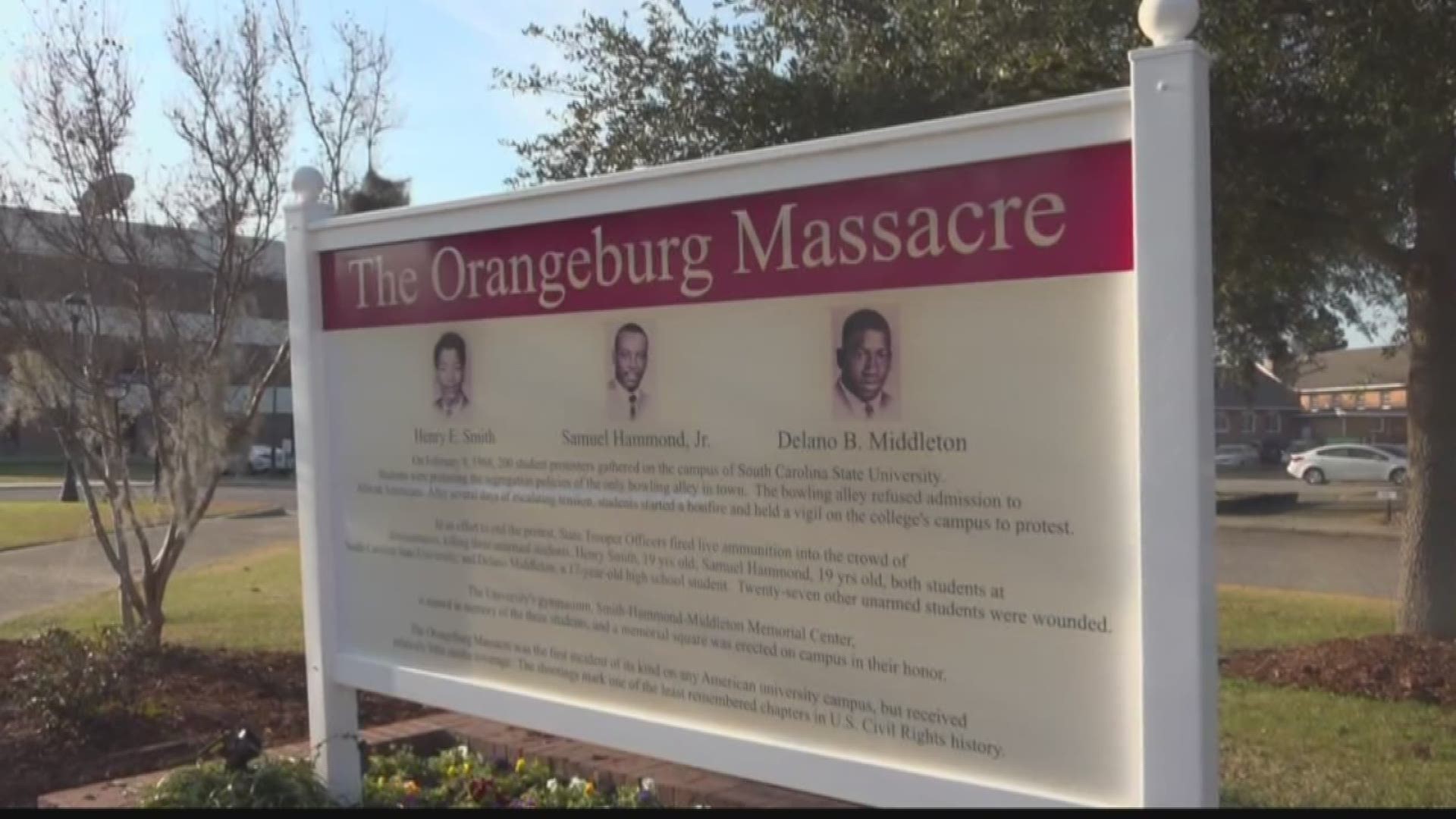 "I thought I was in a war zone and it may have only been 10-15 seconds the shooting was taking place" says Thomas Kennerly, who was one of those 28 injured when a state patrolmen shot into a crowd after a protest to desegregate a local bowling alley.

The once student of South Carolina State University describes the horror of the day saying, "It was a chaotic time because nobody actually could believe it was happening. I was hit 3 times in my left shoulder, my right hip and my left big toe."

The former student and veteran who served in Vietnam says even over 50 years later he still finds it hard to still cope with the pain from the shooting.

"It’s still hard to contend with there’s still some bitterness" says Kennerly, "There are feelings of injustice, discrimination and just not being considered as a individual."

Kimberly Pelzer, another graduate of the university, felt it was essential for her 12-year-old daughter to know about this historic event. Pelzer brought her daughter to the memorial to reflect on the lessons and lives lost.

"It’s important for her to learn about the fight that our ancestors had fought so hard for us to end segregation and even though it’s ended we still have a long ways to go," says Pelzer, "But I just wanted to share that even in this small town we fought for a big cause."

On Saturday, the university will come together for a ceremony to remember the 28 injured and to honor the 3 young men killed with bronze head bust to salute their lives.

"These were innocent individuals. They had no idea what happen would lead to their death" says Kennerly, "I just want to make it known that I honor those individuals who sacrificed their lives and I certainly think this a proper way to acknowledge them."

The ceremony will be taking place Saturday morning at 11 a.m. in the Martin Luther King Jr. auditorium.