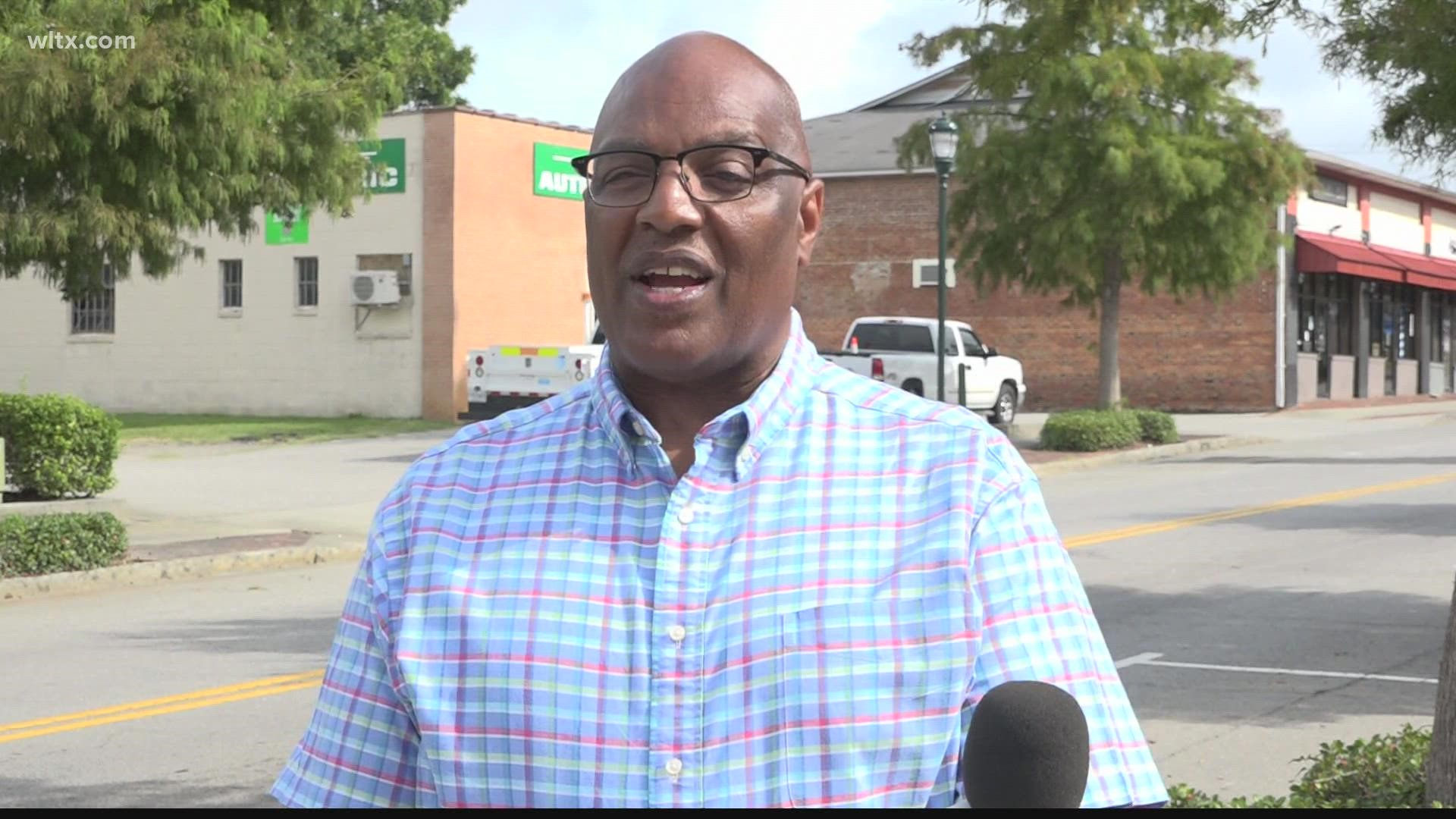 ORANGEBURG, S.C. — Orangeburg voters re-elected Mayor Michael Butler on Tuesday. This is Mayor Butler's third term serving as the leader of the City of Orangeburg.

"I want to thank the residents for their confidence in me to continue as mayor," Butler said on Wednesday.

"Being that this is his third term being elected, I feel like this is going to give him a chance complete what he has in place," said Mazelle Carter, First Choice Skin & Nail Day Spa Owner.

Even though Carter couldn't vote in Tuesday's election, she says she would like to see the elected officials bring in more businesses to the city, reduce crime, and change the voting process for business owners.

"I've owned a business here for 25 years," Carter said. "I don't live in Orangeburg, but I live in the county. We as business owners don't have a voice to vote here, which hurts the city in the voting aspect. I feel like we should be able to vote if we have a business here and paying business taxes."

Mayor Butler says he's focused on completing the projects he started to build a better Orangeburg.

"The people are asking for various things," said Mayor Butler. "I want to continue to solicit, to find, and to work with city council members on the quality of life for the citizens to have that here."

RELATED: More than 200 homes and new businesses coming to Orangeburg 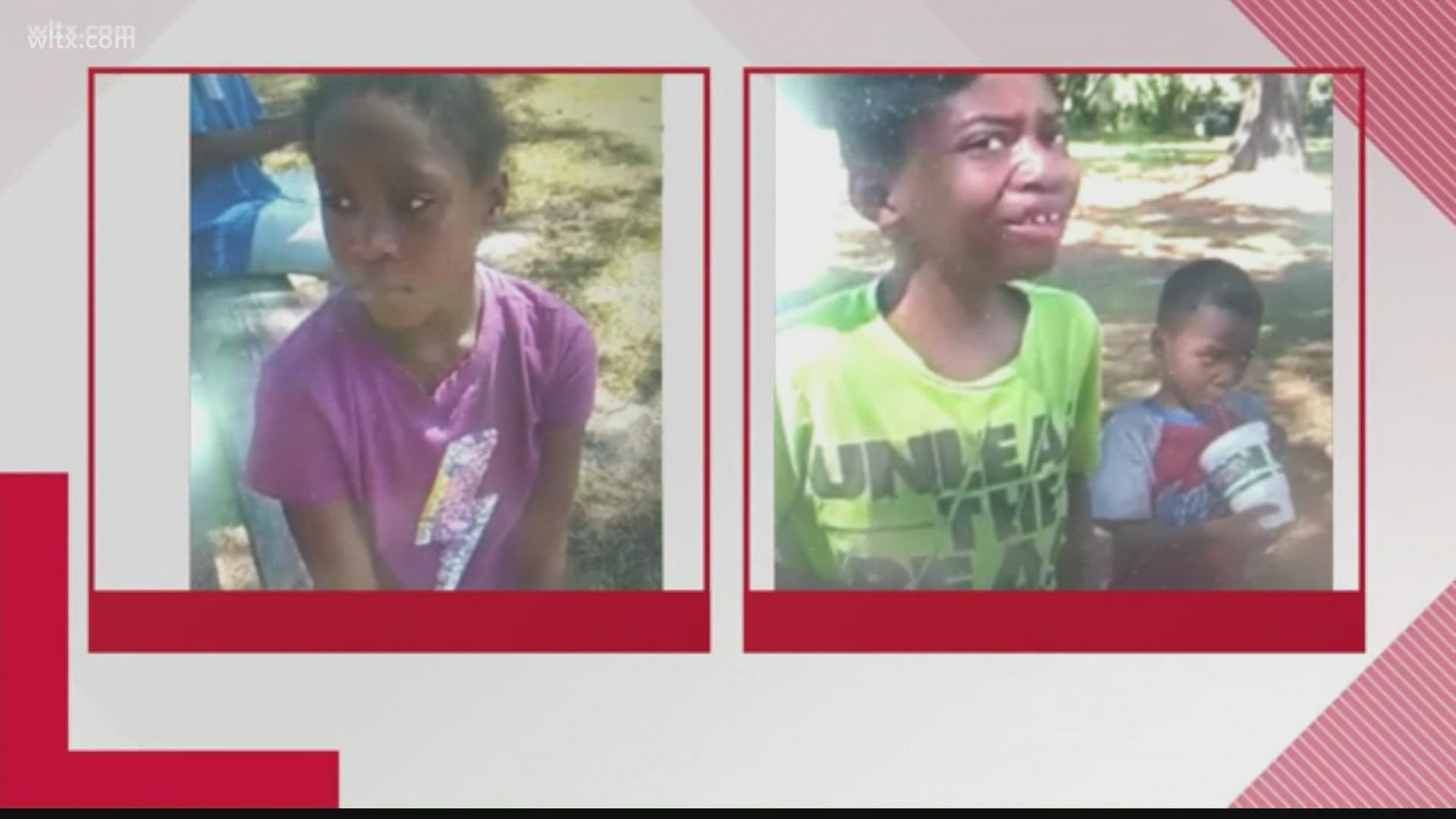