Residents are unsure of where they will live after a property sale. 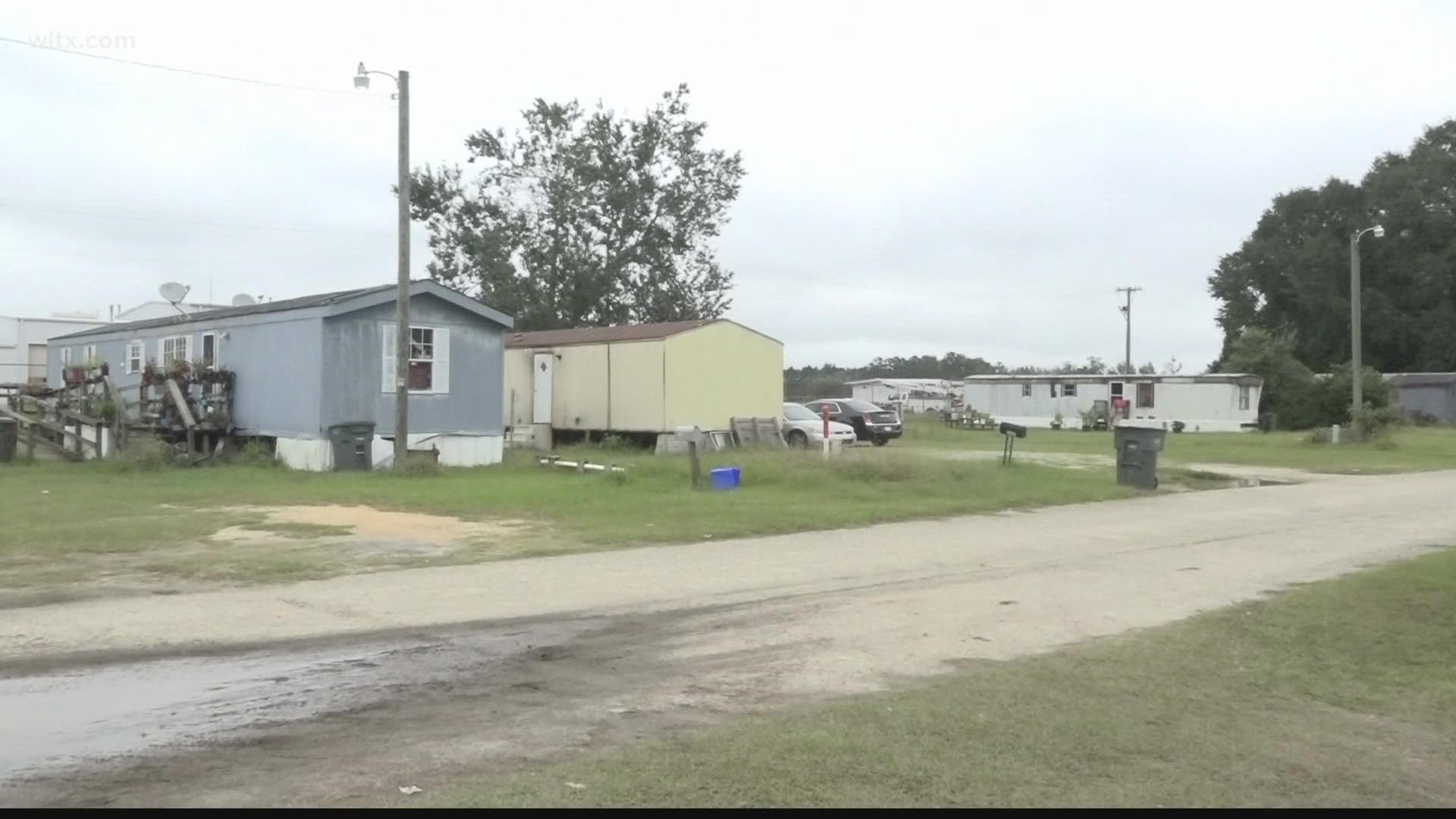 ORANGEBURG, S.C. — Several Orangeburg residents say they are unsure where to turn now that the property they've called home for years has been sold.

"My children missed the first two weeks of school because I tried to save every dime to at least move because this is a bad situation," Nakesha Jamieson said.

"I'm in the process now, putting my furniture in storage because I don't have no place to go," said LaToya Bradley.

A representative for the company said it was never their intention to ask residents to leave, but various code violations have changed the situation.

In a statement issued to News19, Skyler Hutto, the lawyer who represents the new property owner said:

"When my clients began the process of purchasing this property, they did so without the intent to ask any of the current residents to leave."

"In December 2020 and January 2021, my clients received communication from the City of Orangeburg letting them know that there were multiple violations of municipal ordinances within the layout of the park. These violations had previously been grandfathered in, but that protection was set to end with any purchase of the park."

Residents said they were given a letter in July stating that the lease would not be renewed. A reminder of ongoing evictions along with an offer of financial assistance was extended by Colonial Holding Group for the final time in August.

Colonial's lawyer said the tenants who went to court or didn't go were told they had to be off the property sometime in the next few weeks.

RELATED: As the federal moratorium on evictions ends, resources are available in South Carolina

Hutto said the park would have to be vacant for a few months to begin the renovation process. He also said tenants are welcome to return after renovations are complete.

Hammonds Mobile Estate's owner, Dr. Van Williams, said the average cost of moving and setting up a single wide mobile unit is more than $5,500 and around $7,000 for a double-wide.

RELATED: Orangeburg's Department of Public Safety has a new leader in charge