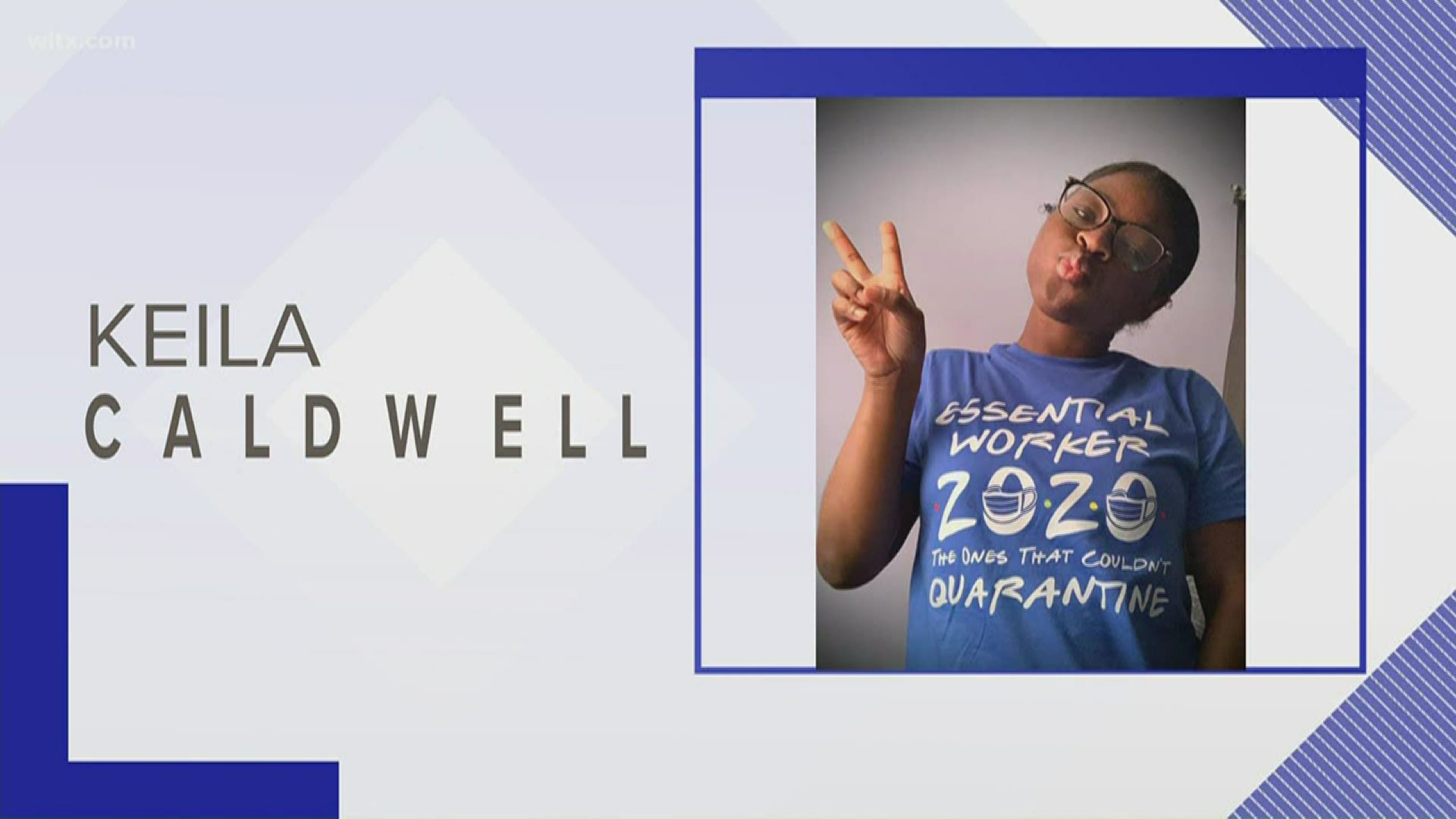 ORANGEBURG, S.C. — Orangeburg County deputies said a woman that they were concerned was in danger has been found.

26-year-old Keila Caldwell has been found and she is safe. Deputies did not release any additional information about where she was when they located her.

They had said she was last seen leaving her home around 6 p.m. Investigators were told Caldwell called her parents after leaving, saying she would see them in the next life.

Orangeburg County deputies thanks the community for assisting in finding Caldwell.