Person of interest sought in fatal shooting of Orangeburg teacher 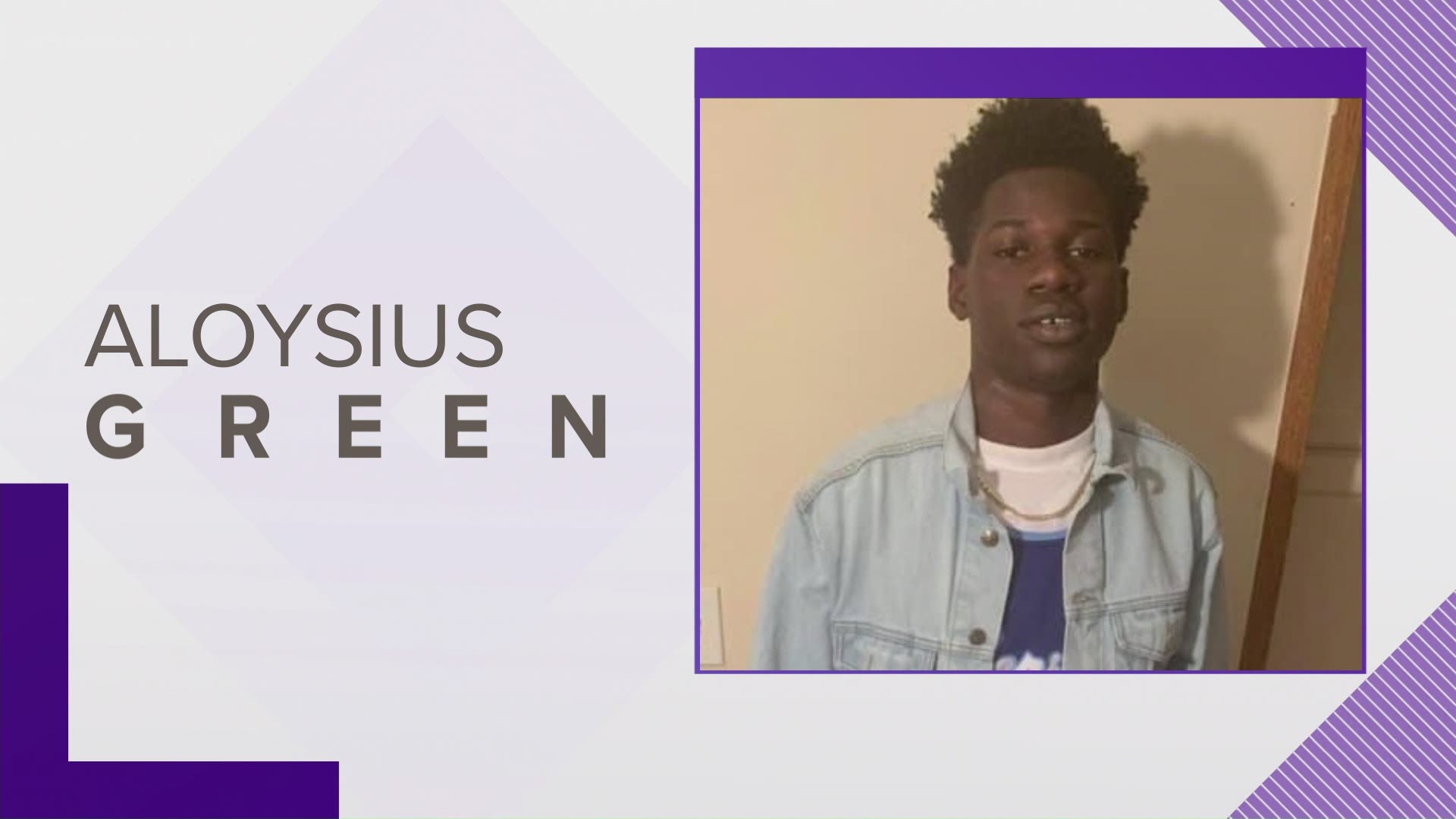 ORANGEBURG, S.C. — Orangeburg deputies are looking for a person of interest in connection with a the fatal shooting of an Orangeburg teacher last week.

“This investigation has been aggressive from the start, and has resulted in a name being developed as someone who may have knowledge of this shooting,” Sheriff Leroy call us.”

Orangeburg neighborhood prior to a fatal shooting. Ravenell said that on December 14 investigators were sent to a home on Myers Road where a caller stated someone in the home had been shot.

Investigators found a 49-year-old Karl Williams  lying on the floor just inside the doorway with what appeared to be a gunshot wound. A witness at the home said just before 9 p.m. the victim was shot when he responded to a knock at the front door.

RELATED: Loved ones remember Orangeburg teacher who was killed

Ravenell said Green may have information that could be important to solving this case.

If anyone has any knowledge of the shooting of Green’s whereabouts, you are urged to contact the OCSO at 803-534-3550 or Crimestoppers at 1-888-CRIME-SC.