Where to vote absentee-in person in Orangeburg County

Vance Senior Center is one of three early voting locations in Orangeburg County. 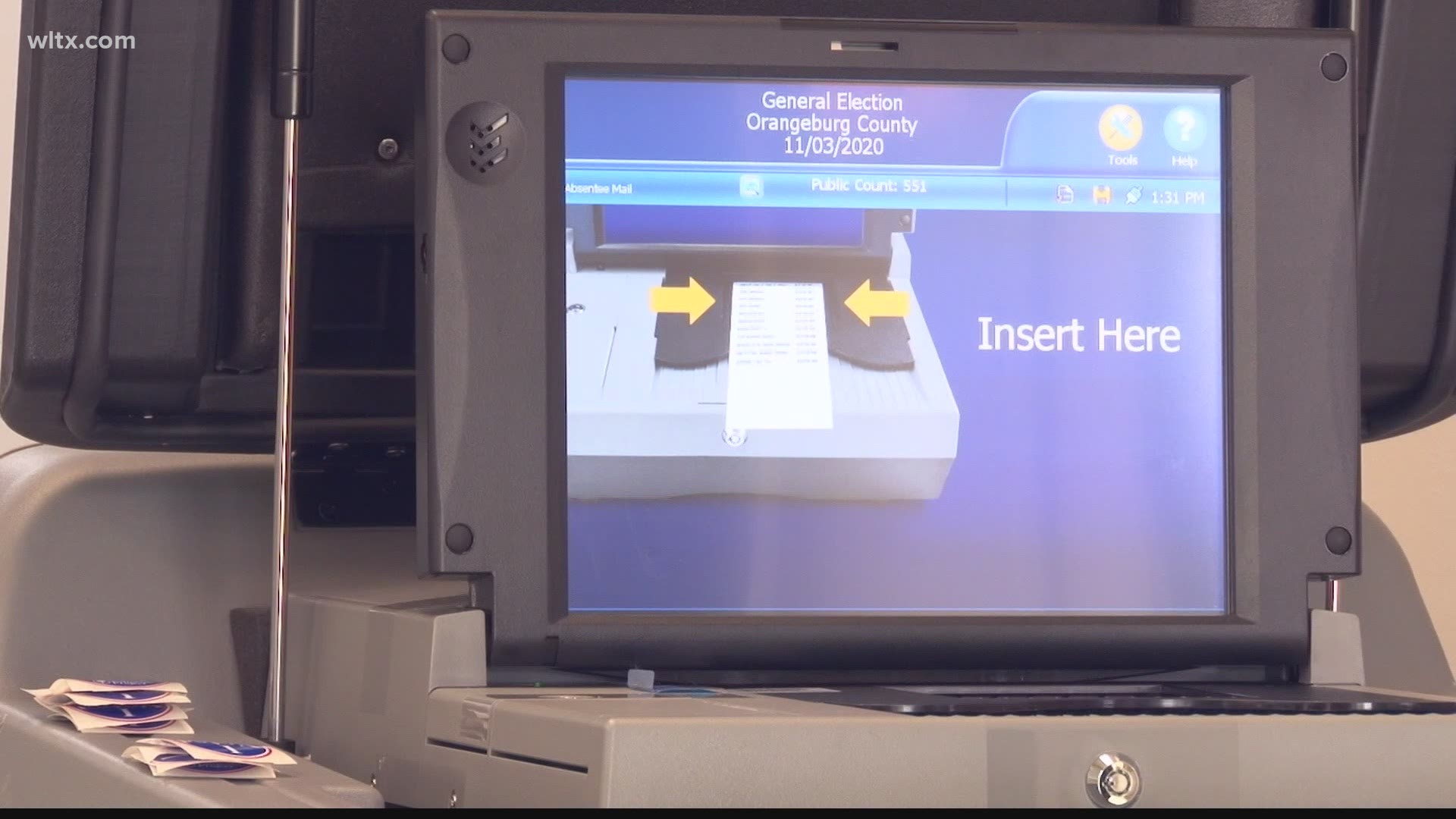 At Vance Senior Center in Vance, South Carolina, poll workers have seen an increase in voters over the past several days.

Rose Middleton has been a poll worker in Orangeburg for more than a decade.

She says over 500 people have voted at the center since early voting started.

"It has increased everyday and it's not crowded and we have a steady flow." Middleton said.

She encourages the Orangeburg community to vote early.

“We’re encouraging that our voters come out and cast their ballots so that they won’t have to stand in line on November 3rd.”

RELATED: Voting in Orangeburg County: What to expect