A man was shot at and a woman was sexually in the February incident. 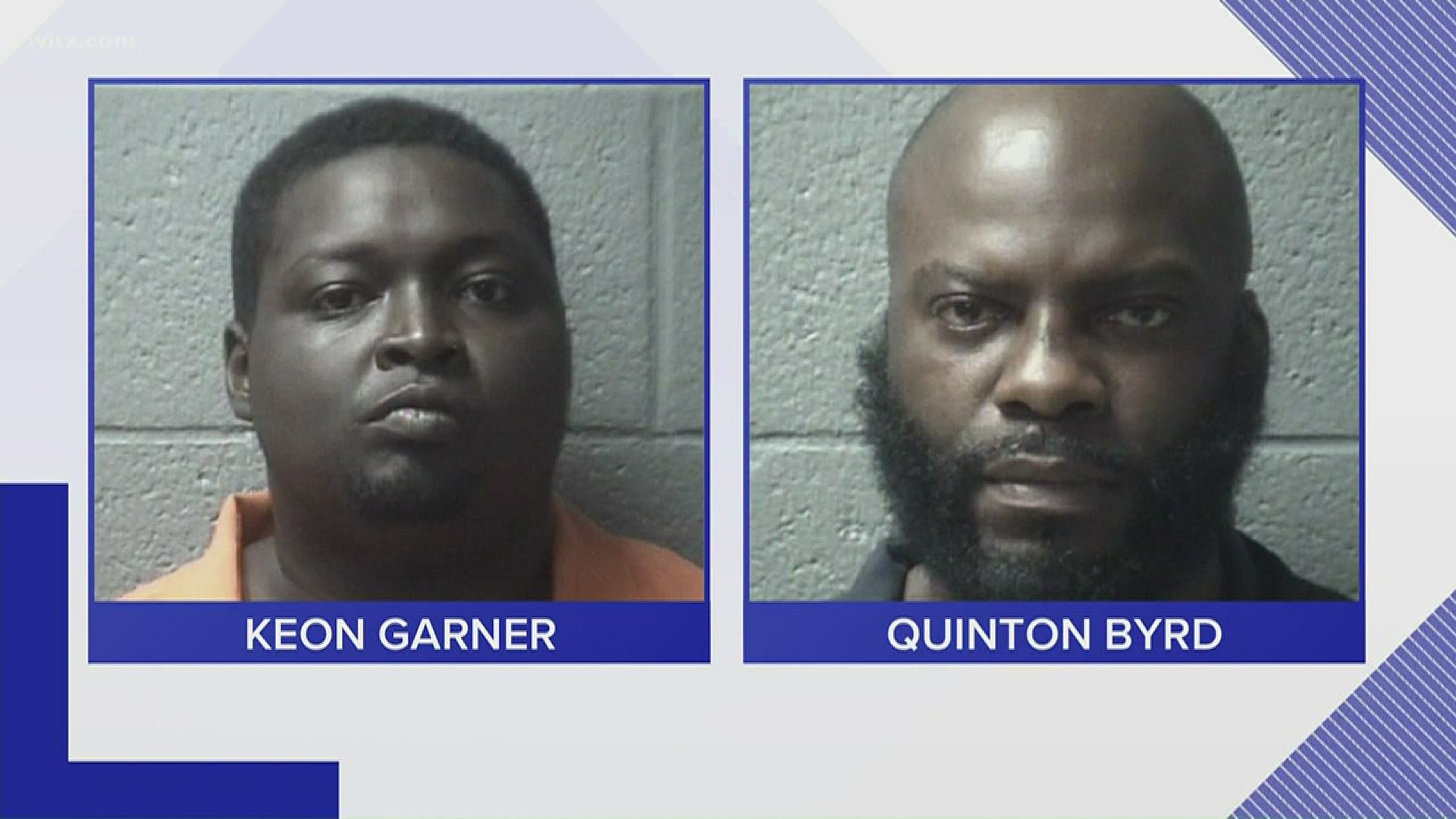 ORANGEBURG COUNTY, S.C. — A second arrest has been made in an Orangeburg February assault in which a man was shot at and a woman sexually assaulted.

“These two apparently thought they were above the law that night,” said Sheriff Leroy Ravenell, “we’ve got a different thought we’re going to share with them.”

Ravenell said 27-year-old Keon Garner of Orangeburg has been charged with attempted murder, two counts of kidnapping and possession of a weapon during a crime.

Bond was denied on all of Garner’s charges except the weapons charge, which was set at $5,000 cash of surety.

Bond was also denied on the Clarendon Street man after he was taken into custody less than a week after the February 28 assault.

On that date, a woman said she was awakened that morning by a male subject arguing with her boyfriend.

At some point, the subject pulled out a weapon, ordering the man and woman to get dressed before he forced them into a vehicle occupied by another male subject.

The pair were driven to a remote location near Branchville where the man was ordered out of the vehicle.

After refusing to walk into nearby woods as instructed, the man ran into a nearby wooded area after being shot.

The 29-year-old male victim spent the night in a wooded area off Calhoun Street near Branchville.

The woman said she was driven to a motel in Orangeburg city limits where she was sexually assaulted, according to the report.

Investigators with the Orangeburg Department of Public Safety are handling that portion of the investigation.