More than 200 homes and new businesses coming to Orangeburg

Developers expect to break ground for the I-77 homes some time at the beginning of next year. 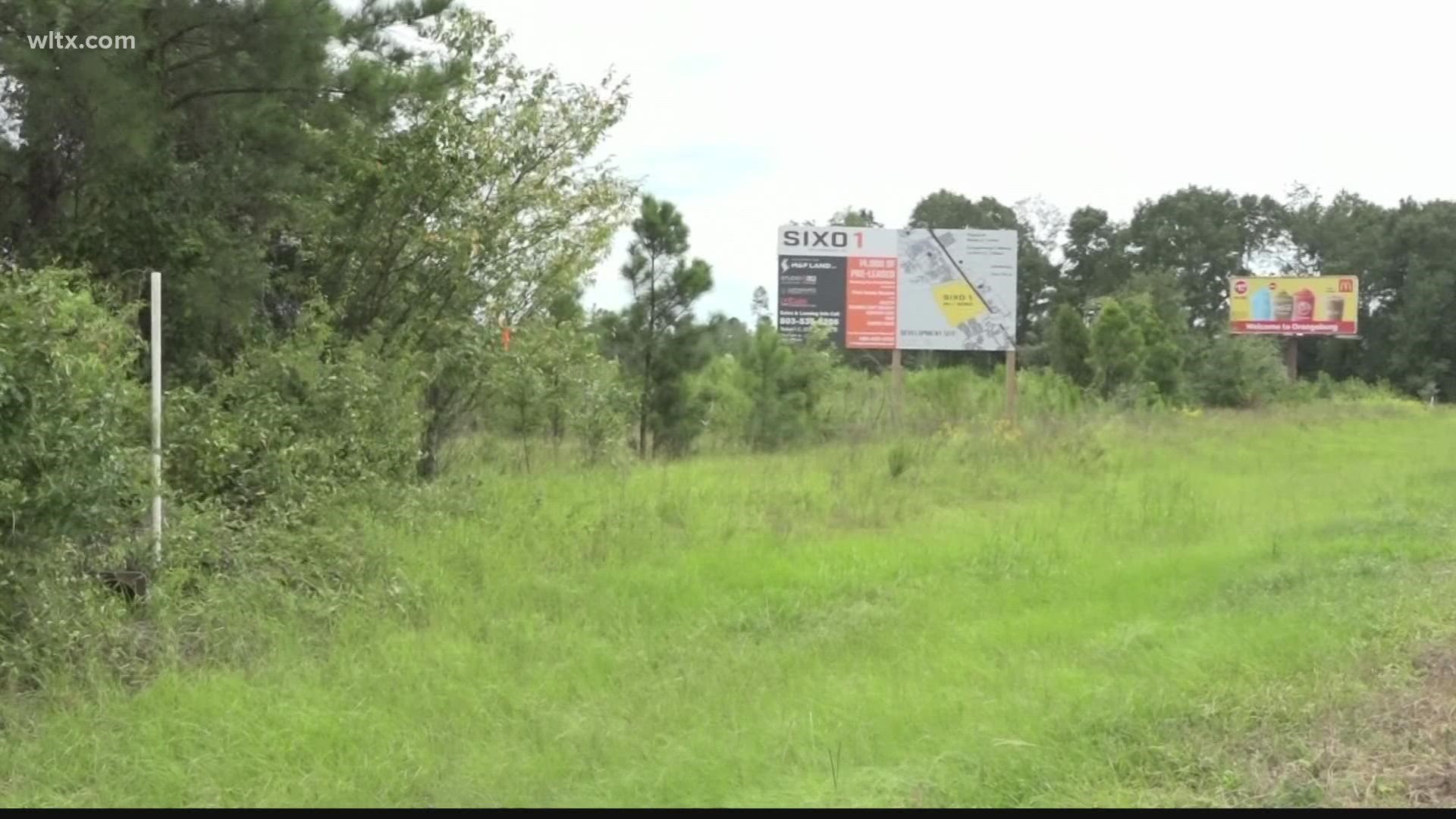 The first part of the project will develop the 177 single-family homes on 60 acres of land across the street from Orangeburg-Wilkinson High School.

The second part will include retail, restaurants, and 48 townhomes on 50 acres of land adjacent to Orangeburg-Calhoun Technical College.

"I Identified these locations simply because the community of Orangeburg needs to have a lifestyle and center where residents can bring their families to enjoy the lifestyle," explained Silver. "There is nothing offered here at the moment."

Silver says the Six0-1 Project is estimated at $70 million, which is funded by private funds.

His partner, Cal Bruner, a broker for Century 21 the Moore Group, says the new single-family homes that are coming first of their projects coming to life.

"Franchise looks for rooftops and traffic counts," said Bruner. "If we can increase the rooftops, then we will be able to get more of those franchise types of businesses. Whether it's, grocery stores, sit-down restaurants  or retail."

The developers expect to break ground for the 177 homes some time at the beginning of next year.